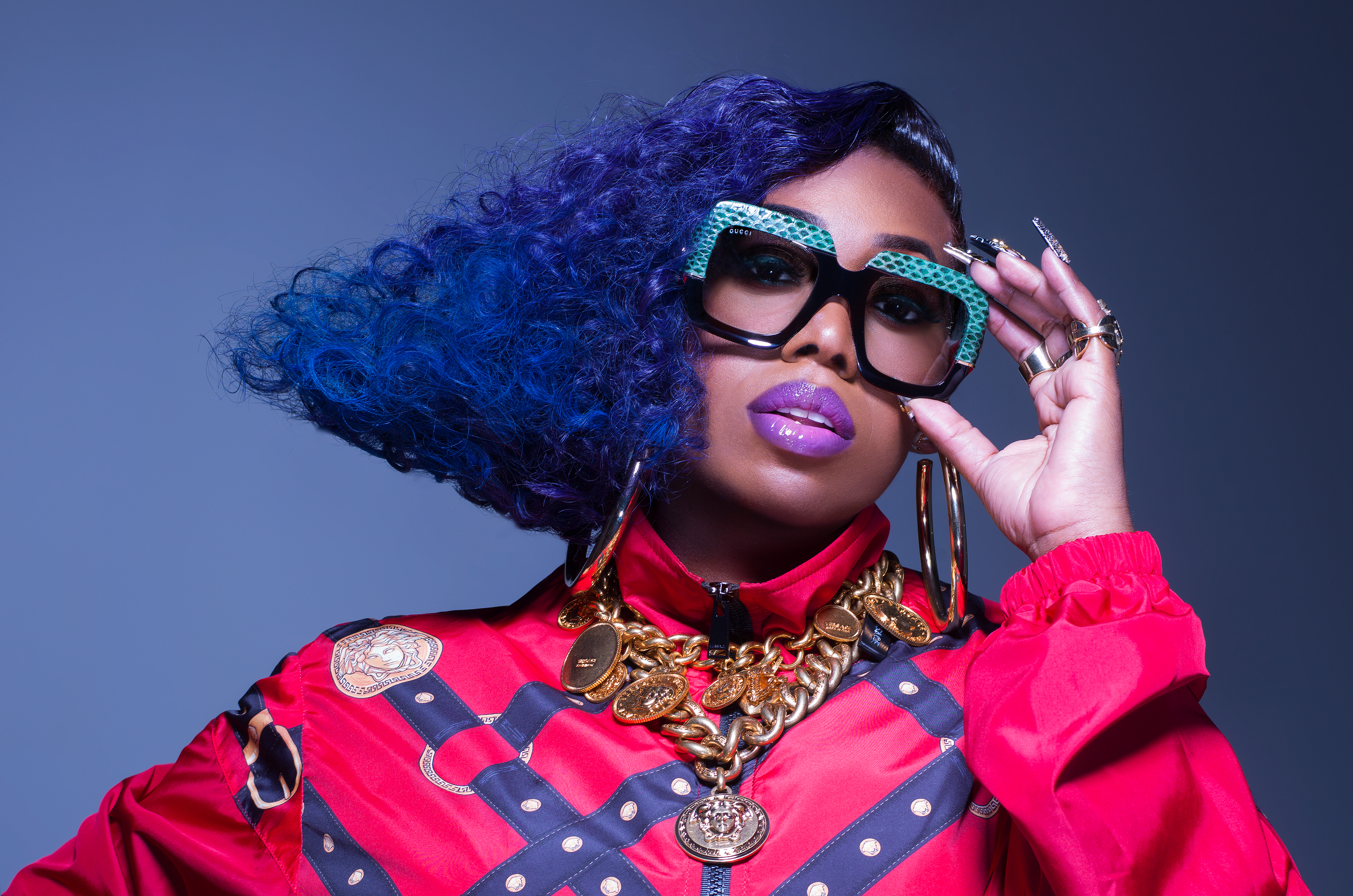 Today MTV announced music icon Missy Elliott will receive the Michael Jackson Video Vanguard Award at the 2019 VMAs. She will also perform live, returning to the VMAs stage for the first time since 2003.

With a legacy that spans three decades, Elliott is one of the most influential musicians known for elevating other music artists.

“Missy’s impact on the music landscape is indelible,” said Bruce Gillmer, Head of Music and Music
Talent, Viacom and Co-Brand Head, MTV International. “Her creative vision across production,
performance and songwriting is unmatched.”

Elliott is a groundbreaking solo superstar, pioneering producer, songwriter, singer, rapper and cultural icon who has transformed the global music scene. The five-time GRAMMY® Award winner has achieved unprecedented success and sold over 30 million records worldwide. Known for classic hit singles, “Work It,” “Get Ur Freak On” and “WTF (Where They From),” Elliott leads the field in her innovation, creativity and influence on other artists. Earlier this year, she was named the first female hip-hop artist inducted into the Songwriters Hall of Fame. Elliott has an honorary doctorate from Berklee College of Music, and is the only female rapper to have six studio albums certified platinum, including her debut 1997 album “Supa Dupa Fly,” and 2002 blockbuster “Under Construction.”

MTV is partnering with PEPSI® to host a pop-up fan event, “MTV & Pepsi® Celebrate the Museum of
Missy Elliott,” in New York City on August 24-25th that will highlight this unapologetic icon who helped redefine hip-hop. As fans walk through the installations, they will be completely immersed in some of Elliott’s most groundbreaking music videos and costumes. Location and ticketing information to be revealed at a later date. Additionally, the brands will celebrate Elliott’s legacy through celebrity and fan tribute videos leading up to her Vanguard performance.

Comedian, actor and best-selling author Sebastian Maniscalco will host the 2019 VMAs live from
Prudential Center in Newark, NJ on Monday, August 26, 2019. The show will air across MTV’s global
network of channels in more than 180 countries and territories, reaching more than half a billion
households around the world. Music’s biggest stars and fans will celebrate the year’s most iconic videos
with electrifying performances, viral moments and a new, first-of-its-kind immersive fan experience.