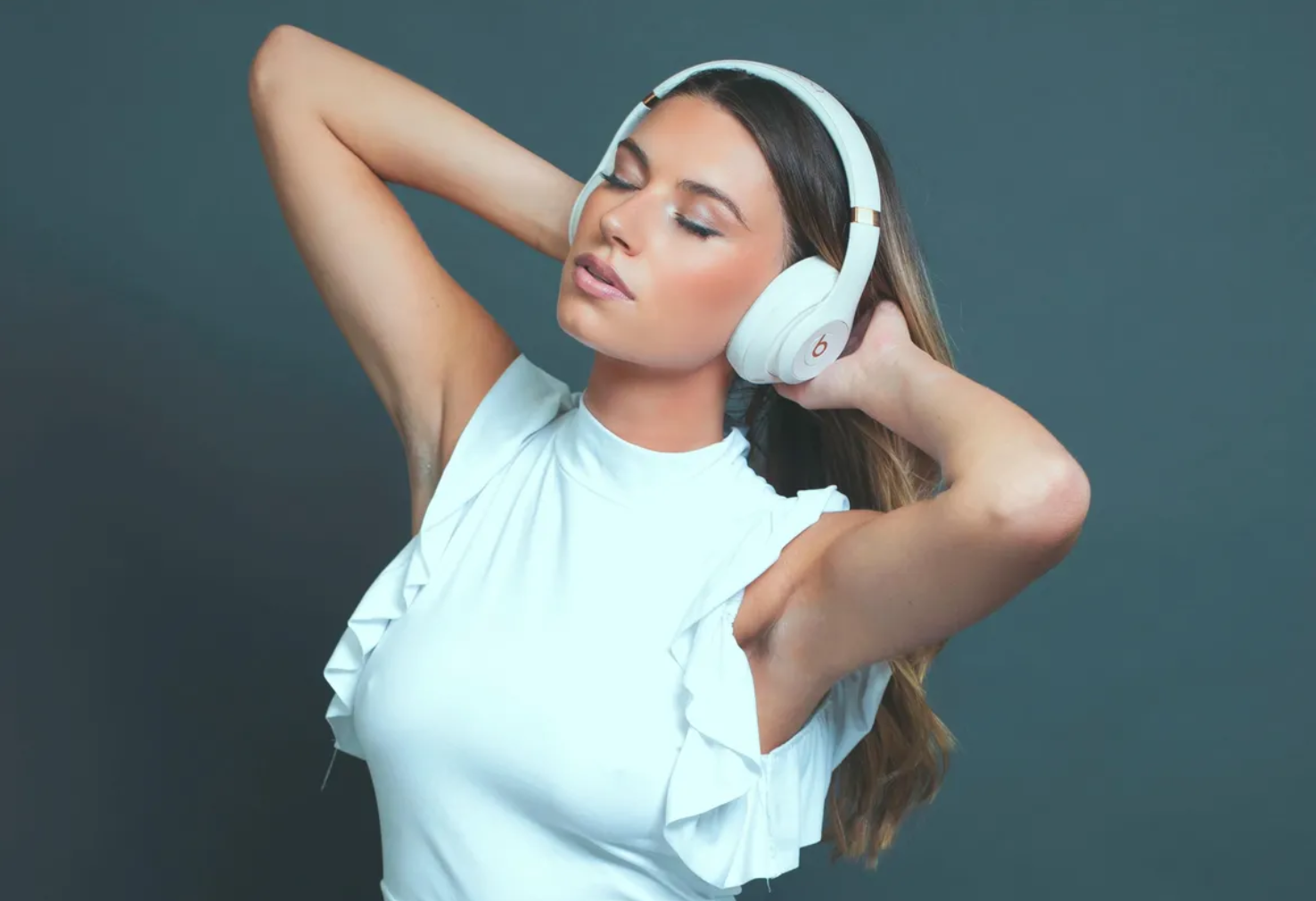 Milly is a 21-year-old Biloxi, Mississippi blue-eyed soul singer, who combines just the right amount of R&B and pop into her music to make it Top 40 worthy, without losing its core.

Her easy-going single “Bounce” is a vibey jam that should be labeled as a mood in itself.

Pour yourself a glass of sweet tea, hit the play button to the right, and read on to get to know Milly Illicit.

*Warning: "Need You" has explicit lyrics.

StarShine Magazine: What’s the one thing you want the world to know about you and your music?

Milly Illicit: One thing about me to know is that I love life. The purpose of life is living, right? My music is similar to this mantra living a fulfilling life to me is expressing in the ways I know how … through music.

SSM: Tell us about your song “Bounce”!

Milly: “Bounce” is my first song so it is special to me. The song pretty much wrote itself. The moment I heard the melody I started singing “Bounce, Bounce, Swish, Swish, Just do it” and I immediately took out a pen and a piece of paper and started writing. My whole intention with the song was for it to be fun … something everyone could listen to and enjoy.

SSM: How has being a Southern girl from Mississippi influenced your music?

Milly: Living in the South has been such a blessing. Things move a little slower here in the South. Living in such a small community, it allowed me to really discover my talents without loads of pressure. Mississippi is rich in music so everywhere I turned I was singing in a band of some sorts. I got to experiment in all types of genres like southern rock and R&B/Soul. This experience and support from my community are what has influenced me to create my own sound. At an early age, I knew singing was going to be the driving force of my future.

SSM: Who are some of your biggest influences, both musically and personally?

Milly: I have always been an oldies junkie so musically I’d have to say, Etta James. Personally, I have many influences. Of course, my friends and family but ultimately I am very inspired by people who pave their own roads and aren’t afraid to take, what what some would call the “unconventional route”.

SSM: What’s coming up next for you in your career? Anything we should keep our eyes—and ears—out for?

Milly: Up Next … Well, I just signed my first production deal with Jetsetter Music Group. I am working on new music with songwriters/producers Eric Johnson and Danny Jay, and new music videos as well … so look out for those. Also, keep your eyes and ears out for some live performance dates!

SSM: What would be your dream duet?

Milly: Dream duet would have to be Shawn Mendes. He has such a great voice.

SSM: If you could dedicate one song to the world, what would it be and why?

Milly: “Where is the Love?” by The Black Eyed Peas. This song has a great message and it speaks to a lot of issues we still have going on today in this world. Love is important and we should filtrate more of it into the world.

SSM: Finally, what would you like to say to your fans and future fans?

Milly: I am very grateful. My fans and future fans mean a lot to me. I want to make them proud and I want them to feel like they are a part of this journey … because they are! They are the people who have the power to elevate me to reaching my full potential. Fans and future fans, thank you for all of your support!

Keep up with Milly Illicit