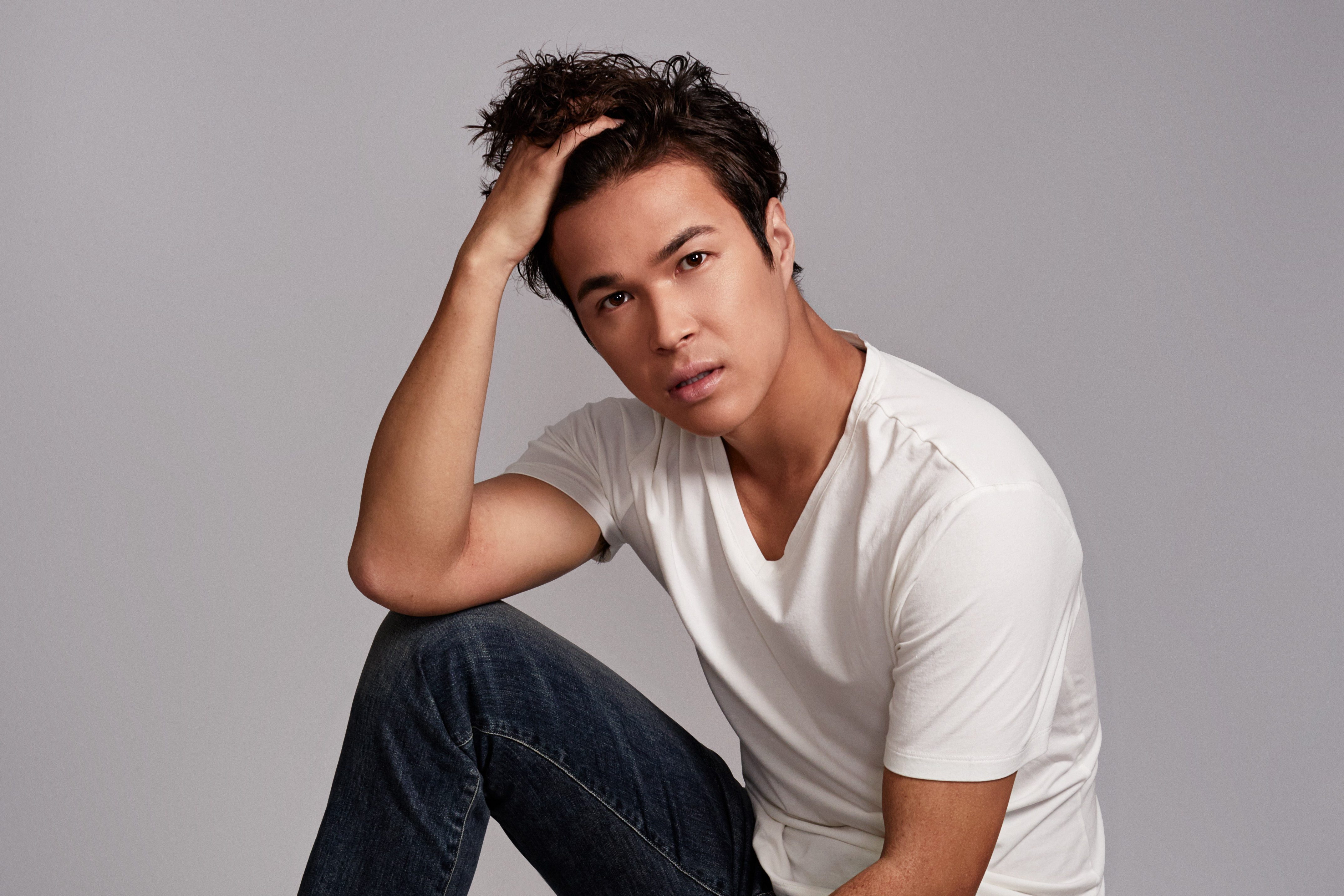 Rising star Kai Bradbury appears in his first starring role as Vincent Ohata on The CW’s feature presentation Warigami. The special feature aired earlier this month and is available for streaming on The CW Seed app.

Kai Bradbury’s other acting credits include Altered Carbon (Netflix), The Terror (AMC), and Supernatural (The CW). The Japanese-Scottish actor answered some questions for StarShine about Warigami, his upcoming roles, and the expansion of Asian roles on film and TV.

Get to know Kai right now and get used to seeing him on your TV screens!

Hi Kai! We’re excited to have you in StarShine Magazine. Congratulations on the recent release of Warigami on The CW. What can you tell us about the special and your character Vincent Ohata?

Hey, it’s a pleasure! Thanks very much, I’m so happy to have our show out in the world! Warigami is a modern-day Samurai tale mixing action, fantasy and comedy. I play Vincent, a fast-talking, streetwise orphan who squats in a warehouse with his best friend Mark (Akiel Julien). They steal to keep afloat, and one day, these lovable thieves break into a house belonging to his estranged twin, Wendy Ohata (Emily Piggford) where a fight unlocks in each other a magical power. She drags the boys into a harrowing adventure and changes Vincent’s life forever.

Did you get to learn a ton of martial arts for the film/series?

I had a couple fun fights, and a few stunt falls to learn for Warigami. We had Master Tommy Chang choreographing our fights and his fantastic stunt team working closely with us. During pre-production, I was able to train briefly in Tae Kwon Do and I hope to continue in the future. The best fights in the film went to our leading ladies and they delivered incredible and technical work, take after take.

What has been your favorite role so far in your career?

I spent the summer shooting a new series, and I had an incredible blast working on that role. More on that later. My favorite role to date might be Nick Okada in AMC’s The Terror: Infamy. It was a dream getting to work alongside George Takei and many other incredible Japanese actors. Nick had two faces, a friendly veneer and a dark secret which made for a very fun role to play.

With the success of Asian-led films like Crazy Rich Asians and To All The Boys I Loved Before, do you feel that has opened the door for a wider variety of roles for Asian actors?

Yes, I think audiences are craving representation of all kinds. Until new opportunities are given to diverse actors, they won’t have the chance to grow and rise to the occasion. These successful films you mention have shown that there is no place for pigeonholing. Anyone can be a leading man, a villain, a heroine! We are all human, and I am so excited to see more stories about the human experience, regardless of what they look like.

Who would be your dream co-star?

I am glad you asked because one of my best buds, actor Jordan Burtchett and I have been wanting to work together for many years. Perhaps a buddy comedy or a superhero flick, just putting that out in the universe. I also really admire the work of Gemma Chan, Timothée Chalamet, and Ezra Miller would be a joy to work with any of them.

Have you ever gotten starstruck by anyone you met or got to work with in the entertainment industry?

I wouldn’t say I get the nervous kind of starstruck, but I am always very excited to chat with co-stars on set if I can. It seems like nearly every role I’ve had has allowed me to work alongside the stars of the project, and it’s always thrilling to see who is on the call sheet when I get cast.

What can you tell us about your upcoming project with Freeform?

I’m not sure if I’m allowed to say anything at all. I can tell you that this character challenged me to many on-camera firsts, and I got to work alongside some fiercely talented artists that made me grow immensely as an actor. Also, my hair in the show is unlike it has ever been seen on film before.

Any other exciting roles or projects you can share with us?

I am currently in Japan and have been traveling since I wrapped the Freeform project. I am looking forward to getting home and seeing what new exciting roles will come my way!

If you could remake one movie with yourself as the star, which movie would it be and why?

I would love a turn at Spider-Man, and I would absolutely choose any of the films. I’ve now had a taste of superpowers in Warigami, and I would love to flip and fly through life in that red and blue suit. I was a competitive speed skater as a teen, so I am no stranger to spandex.

Watch Kai Bradbury in the trailer for Warigami!