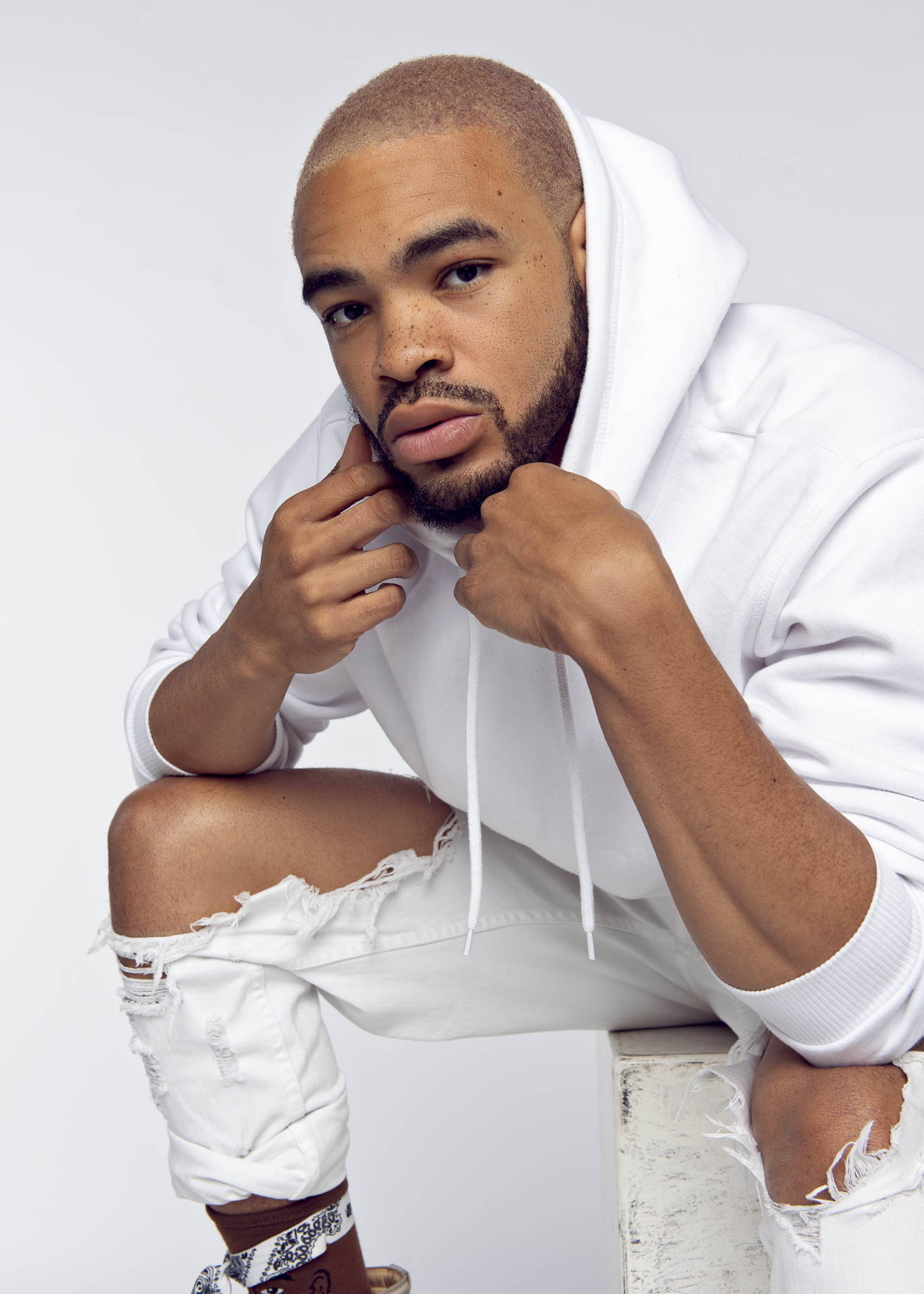 Today, Grammy-nominated singer-songwriter-producer, Maejor released the official video for his new hit single, “I Love You” with Columbian superstar Greeicy.

“I Love You” is a laid-back summer jam that brings all the feels.  Inspired by sound therapy, the track is the first mainstream single to introduce 432Hz healing frequency into commercial music.

“Today, it is my life mission to find a way to heal the planet through music. I’ve been studying Tibetan monks, sound baths, bin-aural beats, brainwaves, and how sound can be used to heal,” Maejor explains. “There’s doctors using this technology and people using it in the spiritual community, but I’m really passionate about merging it into mainstream music. This is something new and something different which will hopefully inspire other artists. I hope it inspires you, uplifts you and makes you feel good”.

Frequency ranges, currently under study by Neuroscientists, are used in a variety of treatments from around the world to help heal ailments including insomnia, anxiety, depression and Parkinson’s disease, and are commonly used to help assist with meditation.

Kick back and let the therapy begin!