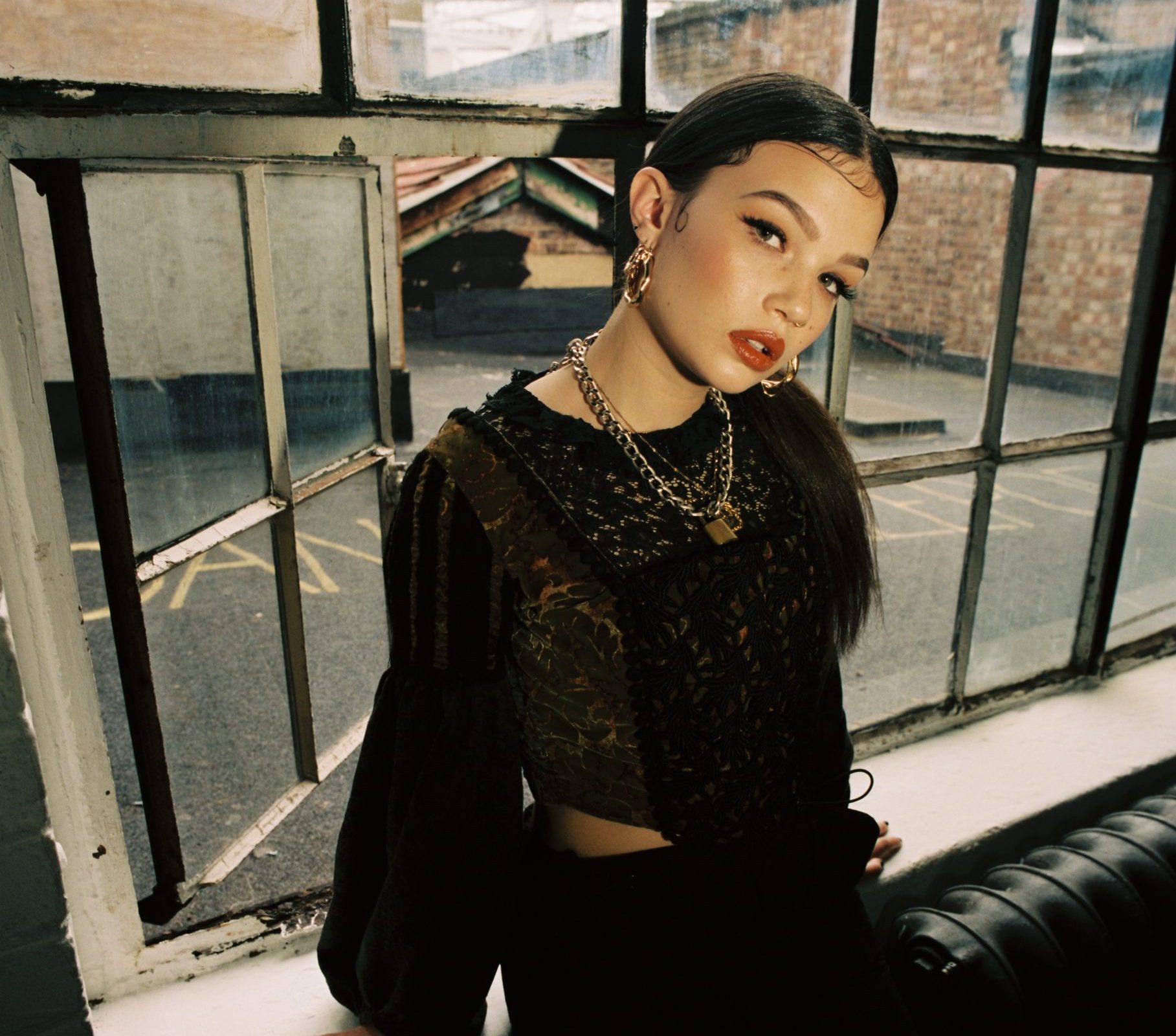 19-year-old South London artist Lola Young released new song “Pick Me Up” on Capitol Records yesterday. Lola recently made waves in her native land by being dubbed “a rising star” by MTV UK.

Produced by frequent collaborator Manuka, the soulful “Pick Me Up” showcases Lola’s wry, intelligent songwriting, and remarkable vocal range.  The track is from her forthcoming EP, Renaissance, which will be released on April 7.

“‘Pick Me Up’ is about the struggles of a relationship, and the highs and lows of being in love but also the difficulty of feeling like you only want a person more when they ‘let you down,’” says Lola Young, who performed at London’s Courtyard Theatre last night as part of BBC Radio 1’s Annie Mac’s AMP London 2020.

DOWNLOAD/STREAM "PICK ME UP" HERE

British GQ hailed the song as a “sultry pop banger.” Clash Magazine praised her video for “3rd Of Jan” as “a ruthlessly honest pop document…[it] finds Lola Young dancing alone in her dressing room, an intimate glimpse into her inner world.

In a recent feature, Q Magazine observed, “Young’s songs bring her open-hearted lyricism and London Twang together with a neo-jazz sensibility with one foot always pointed in the direction of the nearest dancefloor.” Music Week described her music as “a red-raw mix of folky storytelling, hip-hop lyricism and soulful melodies.”

Drawing on a unique gift for writing songs that encapsulate and explore the human condition, Young turns extremely personal emotions into songs that resonate with universal truths. She began writing music at age 11. She won the 2015 Open Mic competition in the UK, beating over 9,000 acts with the original song “Never Enough.”

Song of the Week: Toya Nash – “Now What”