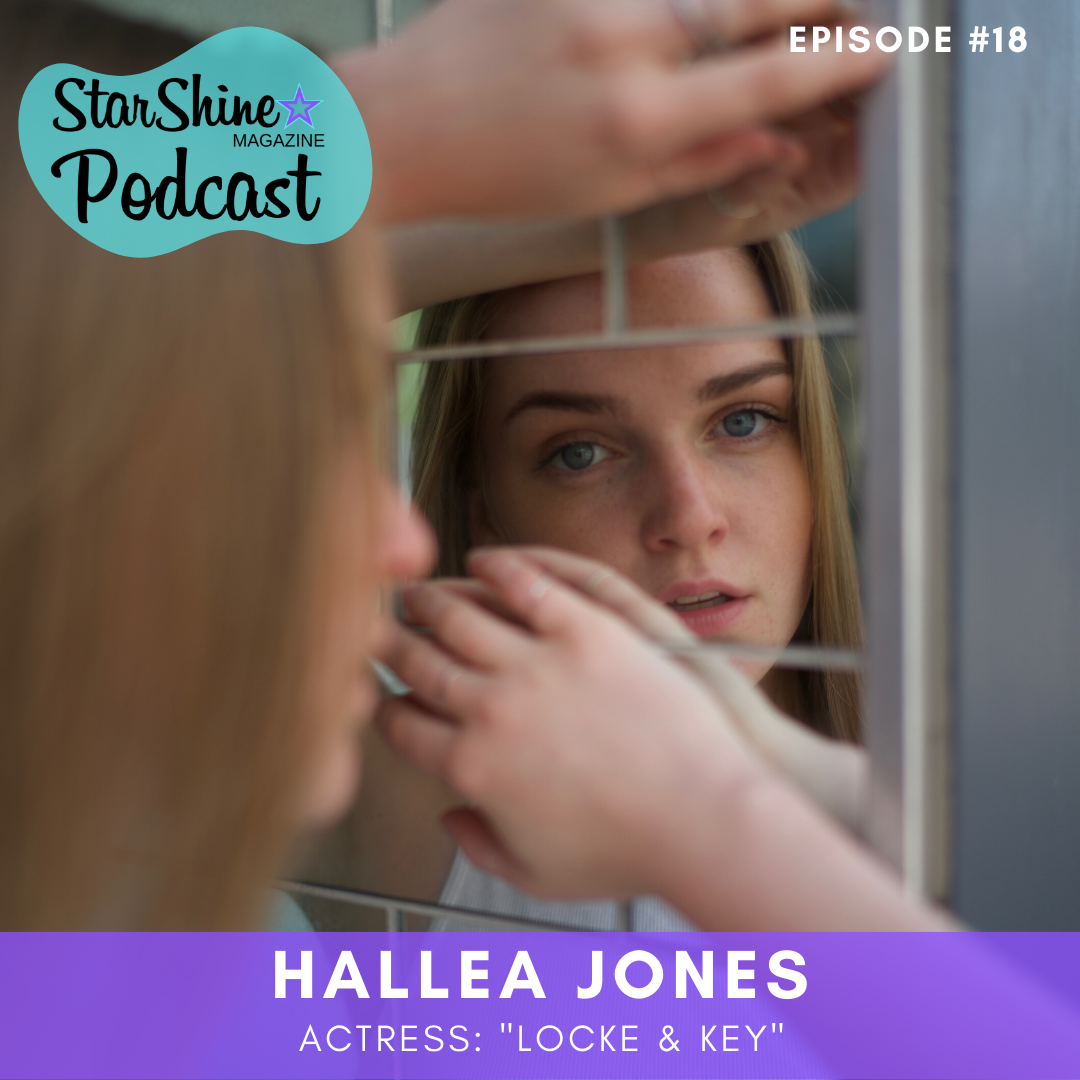 Hallea Jones (pronounced Huh-LEE-Ah) is an actress and singer-songwriter from
Toronto, Canada. Born into a family of musicians and performers, Hallea found her passion for the arts early on in life participating in school plays and talent shows.

It wasn’t until the award-winning hit Canadian television series DEGRASSI: NEXT CLASS held an open call at her high school, Earl Haig Secondary, that she thought of pursuing acting as a professional career. The show auditioned over 600 people and Hallea was one out of the four they called back.

In 2017, Hallea would go on to sign with a talent agent and began professionally working, booking roles in major film and television productions including WORKIN’ MOMS (CBC/NETFLIX), THE HOT ZONE (NATIONAL GEOGRAPHIC), THE BOYS (AMAZON PRIME), and LET IT SNOW (NETFLIX). 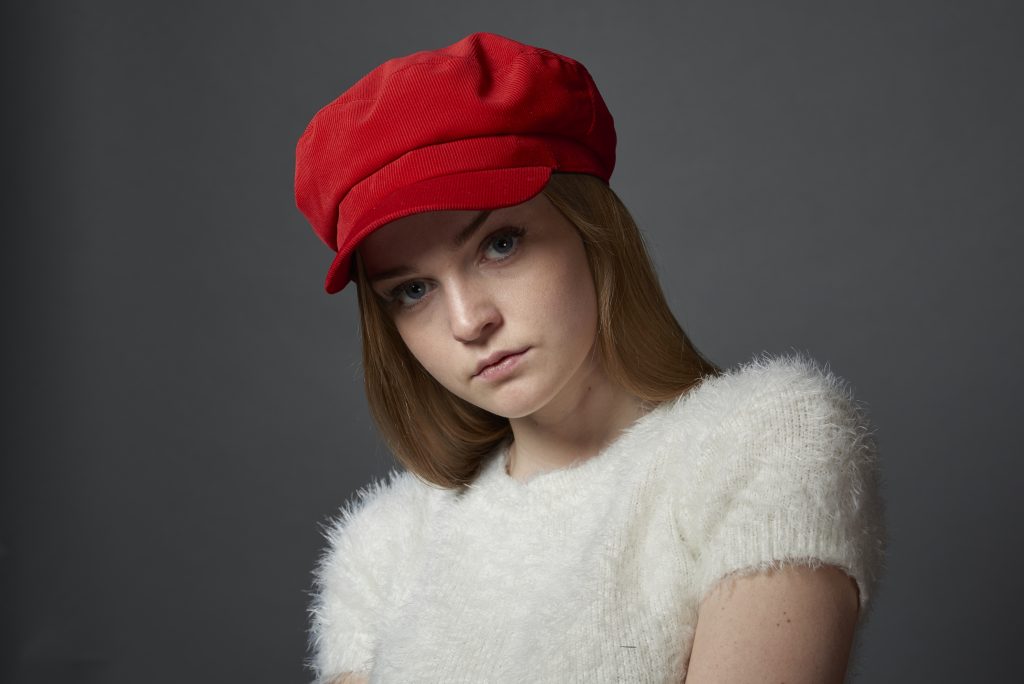 Now Hallea stars on Netflix’s Locke & Key based on the comic book series created by Joe Hill. The show follows three siblings who, after the gruesome murder of their father, move to their ancestral home in Massachusetts only to find the house has magical keys that give them a vast array of powers and abilities. Hallea plays the character of Eden Hawkins, the quick-witted, confident and outspoken Queen Bee of the town.

Outside of acting, Hallea’s other passion lies in music. In the past year, she has written over 40 songs and produced 10 with local artists in Toronto. She is also currently working on an album with producer and musician Gabriel Pick and her brother Kai (Austin) Jones set to make its debut in 2021.

Recently, Hallea chatted with me on the StarShine Magazine podcast about Locke & Key, working with the cast, and getting messy in her big cafeteria scene.

Listen to the podcast on the go wherever you stream or listen below.

Listen to Episode #18 of the StarShine Magazine Podcast!