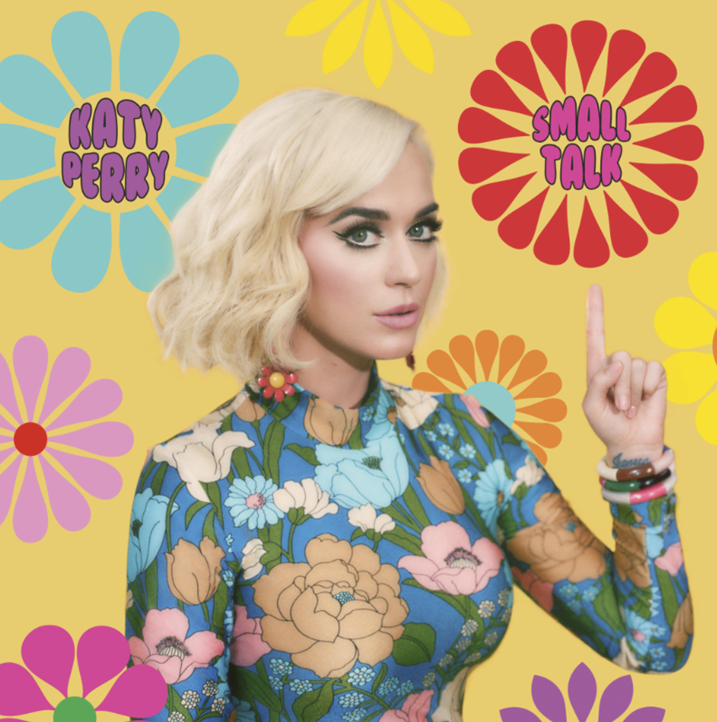 “We had conversations about forever now it’s about the weather okay/I just can’t believe/We went from strangers to lovers to strangers in a lifetime.” Katy Perry sings in brand new single “Small Talk” released today.  The song is about that awkwardness that two people who used to date go through after the break-up.

Watch the lyric video below!

Earlier this week, Katy was awarded a plaque commemorating 100 million RIAA song certifications. She is one of only five artists in history to have topped 100 million certified units with their digital singles – and the first-ever Capitol Records recording artist to join the elite RIAA 100 Million Certified Songs club.

Katy Perry is most certainly back and not going anywhere!

Podcast: The ’90s with Jacob Underwood from O-Town