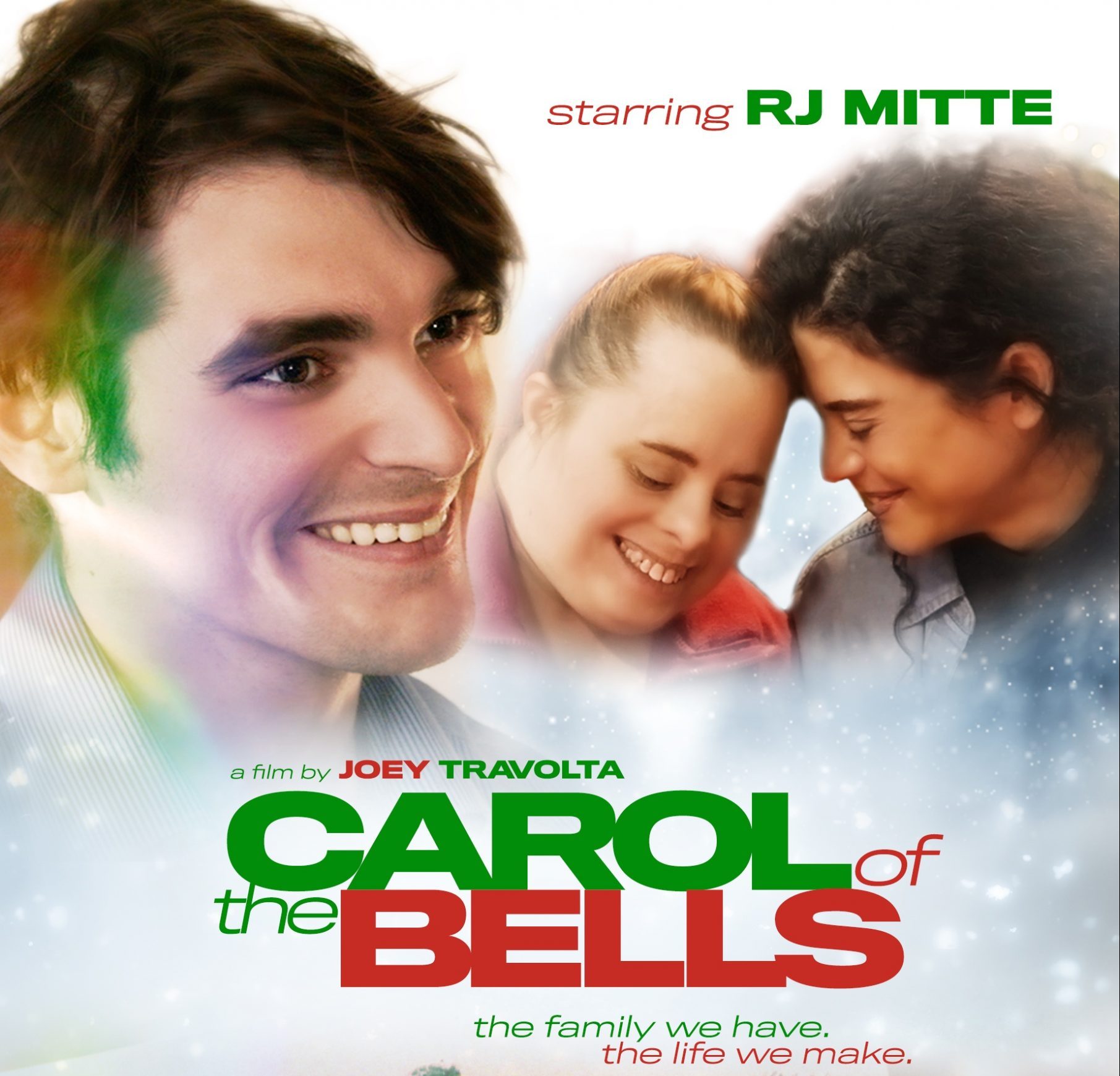 The sentimental drama Carol of the Bells is now available on digital and DVD. Don’t be thrown by the holiday title, you won’t want to wait until Christmas to see this sweet movie originally released in select theaters in late 2019.

Carol of the Bells stars RJ Mitte (Breaking Bad) as Scott, an adopted man who hates to celebrate both Christmas and his birthday due to his tragic past. Scott’s wife, Karen portrayed by Yuly Mireles (Animal Kingdom), desperately wants her husband to overcome his demons and open up.

Scott had been searching for his birth mother and when he finds out she is mentally challenged, he struggles with the information and tries to bury his past once again. “All the anger that he had from being given up for adoption, he can’t blame her anymore,” says director Joey Travolta.

While Carol of the Bells is a movie that will definitely tug at your heartstrings, the story of the making of the film is even more endearing. Director Joey Travolta, whose acting credits include everything from soap operas to sitcoms to hit movies, employed mostly developmentally challenged individuals for Carol of the Bells.

In fact, 70% of the crew were students he trained at his film workshop for adults with disabilities in Southern California. Travolta not only runs the workshop a couple of times a year, but he also devotes his summers to running a camp around the country for developmentally challenged children.

“The story of how it was made is just as important,” Travolta told StarShine in a recent intrview. “It’s about giving folks that opportunity and what can happen when someone’s given opportunity. We train these guys and they’re good enough to be a very intricate part making the film. That’s what my whole mission is.”

“It was a very sweet story and I wanted to make something simple, which it is. It's a very simple film, but it's got a lot of heart and the audiences that we screened it for and the theaters that it's been at, there's usually not a dry eye in the house." 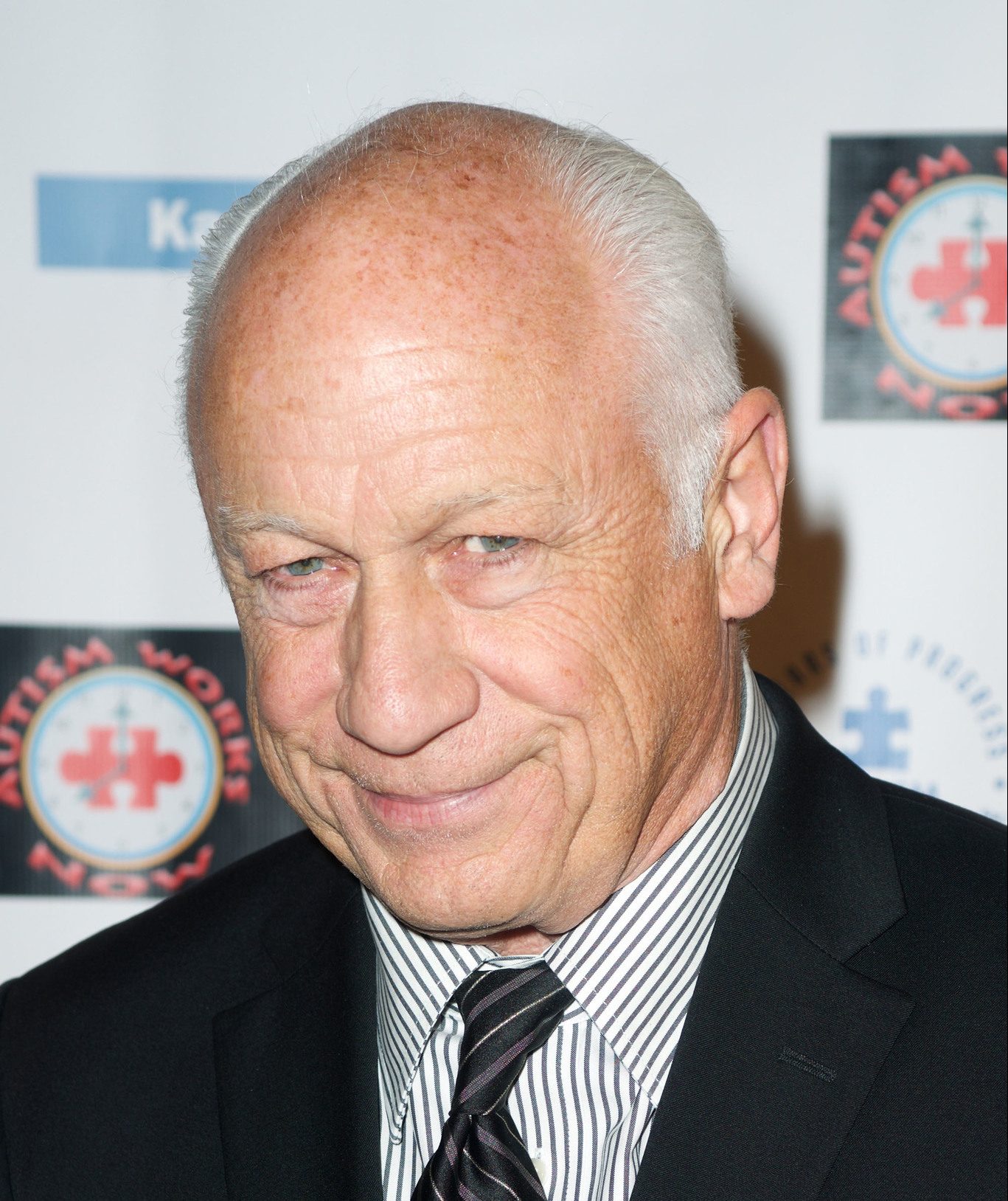 Travolta’s production company, Inclusion Films has mostly been creating documentaries and short films up to this point. Carol of the Bells is the company’s first feature film through SAG.

“It was a great experience for [the crew]. It’s the way I learned filmmaking,” shares Travolta. “I was lucky enough to start on my first film years ago and once I got on set I knew that’s what I wanted to do. Being on the set every day, I was able to find out what each department did.”

Of course, with a mother who was an acting coach and being one of five acting siblings, Travolta knew show business to an extent already, but he truly appreciates the art of making a film and creating a family environment.

“The great thing, and this is why I created the program that I did, is the sense of family, the sense of camaraderie, with all these moving parts and everybody has a job to do, but they’re all interconnected so it’s the ultimate way to learn life and social skills. They’re part of something they’re not normally a part of,” Travolta says.

Many of Travolta’s students take the skills and experience they’ve learned with him and go on to work with other studios.

Prior to running the workshops and camps, Joey Travolta was a special education teacher and says he gets his compassion and learned how to treat people from his father. “My dad was a very inclusive, beautiful person that accepted everybody and taught us that everybody was the same. There’s nobody different, there’s nobody better than anybody else, and everybody should be treated with respect, and have a place at the table. That’s the way I was raised and that’s why I called my company Inclusion films,” Travolta explains.

There will be more to come from Joey Travolta and Inclusion Films … and who knows, maybe even a Travolta family project one day. “We were going to put together a bunch of family films years ago. Unfortunately it just didn’t happen, but you never know. My siblings have all worked with me at different times, but all of us together would be kind of fun.”

Read below for full synopsis, cast, where to buy, and StarShine’s rating!

A young man with a troubled past seeks out his biological mother. His world is turned upside down upon discovering that she is developmentally disabled.

Unable to work through this new discovery on his own, the man’s wife takes matters into her own hands forcing her husband to face the truth and heal the past.

A crew of 70% individuals with developmental disabilities recently produced Carol of the Bells through Travolta’s Inclusion Films. 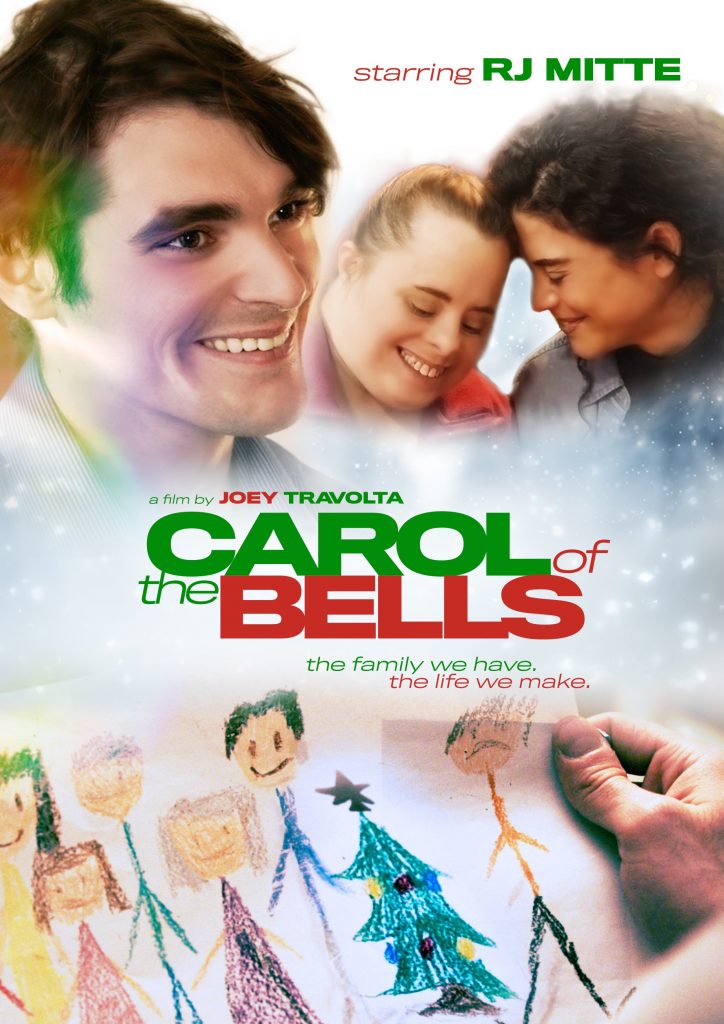