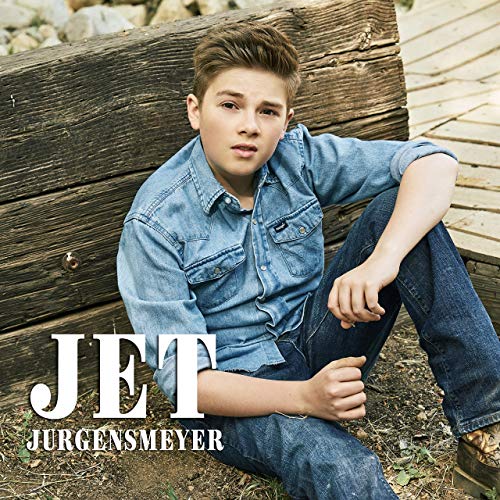 Check out the video below and let us know what you think! The bridge of this cover is everything, so make sure you stick around for it!

Jet released his self-titled debut album this summer which includes the highlighted tracks “A Lot More Love”, and the motivational “This Is Your Moment”. Jet also stars on FOX’s Last Man Standing alongside Tim Allen as his grandson Boyd Baxter, and is the voice of Pip the Penguin on Disney Jr.’s T.O.T.S. A charismatic and gracious personality, Jet’s fluid positivity is contagious and inspiring to be amongst. His generosity extends through his passion behind The Ryan Seacrest Foundation, in which the entertainer has raised over $15k for. He also embodies “the best of both worlds” as he divides his time wisely between his family’s farmland in Tennessee/Missouri and the city lights of Los Angeles.

For more videos of the week, check out our YouTube Channel!

Check out Jet's debut album below!