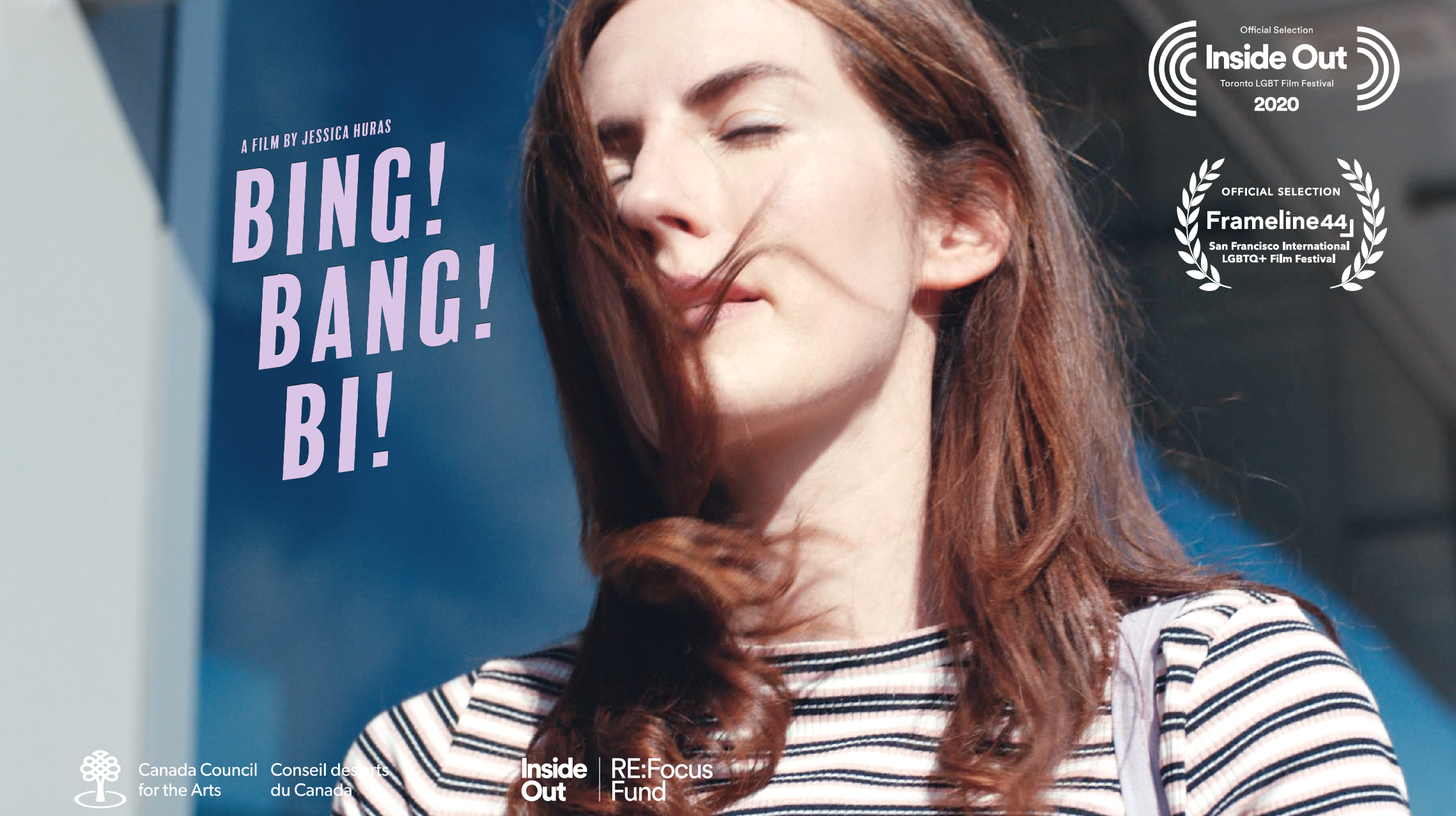 Bing! Bang! Bi! follows the story of Morgan (Jessica Huras), a struggling actor who takes a stance on her bisexuality at an inopportune moment. Recently single, and trying to navigate her sexuality, Morgan strives to express herself amongst her oldest friends after she arrives in her hometown for an unusual gig.

Recently, StarShine asked Jessica Huras more about the film and her inspiration behind it. 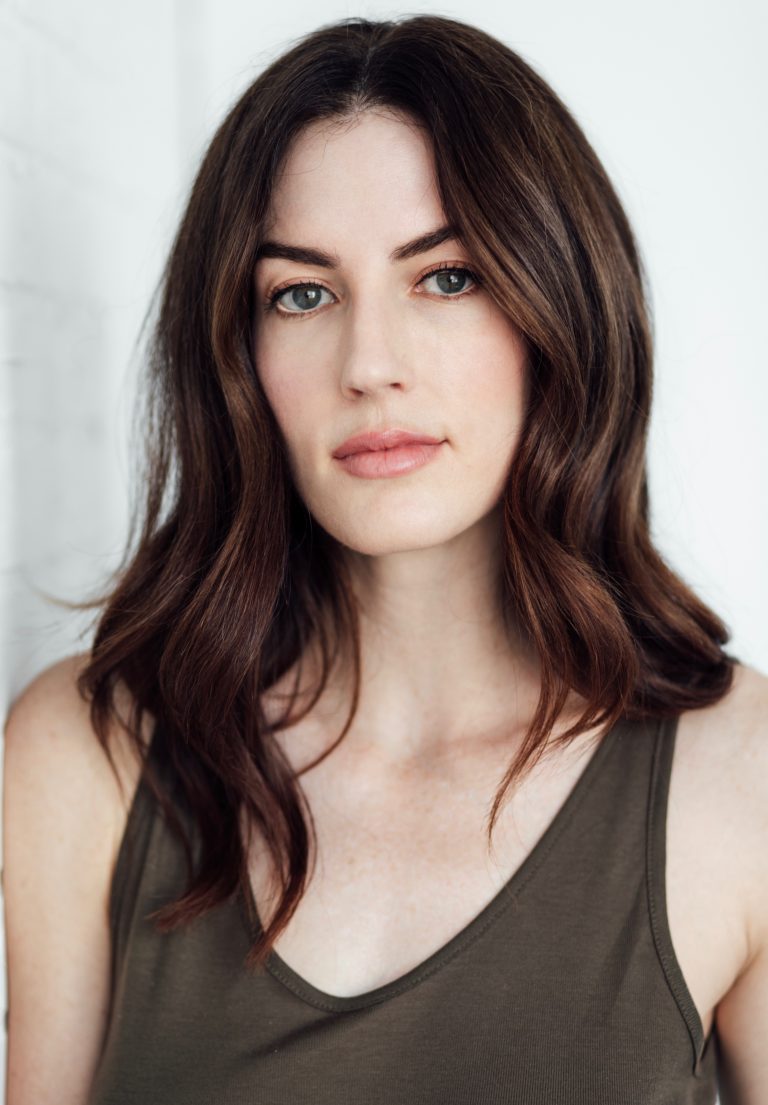 Hi Jessica! Congratulations on your first film. How was the premiere and the response to BING! BANG! BI! at the Frameline International LGBTQ+ Film Festival?

Thank you! Since it’s not a traditional year for film festivals and premieres, this has definitely been a unique experience for a first-time filmmaker. I watched the program virtually from the comfort of my home which was fun, but the downside was missing the reactions and response of a live audience and being able to engage with them in a Q&A post-screening. I hope people are watching and enjoying it though!

The film was acted so well that I truly believed I was watching a scene from a documentary or a reality show (a realistic reality show – that feels like an oxymoron haha!). What was your casting process like?

That’s really nice to hear because that was definitely the style of acting and filmmaking I was going for. I wanted the performances to feel subtle and nuanced, like a slice of real life. I wrote the role of Morgan for myself and the role of Sofia for one of my closest friends, Sofia Banzhaf.

I built the rest of the cast around those two roles, so it was really about finding the right chemistry and balance. I’ve known Jess Salgueiro for years, so I reached out to her about the role of Cala and was thrilled when she immediately came back with a yes. Rodrigo Fernandez-Stoll was recommended to me by a friend, so I took him for a coffee and I could tell right away he’d be perfect in the group dynamic.

I got the four of us together for a rehearsal a couple of weeks before filming, which involved food and drinks, improv, conversations about our characters, and all the dynamics at play. I think the immense talent of my cast combined with that rehearsal was the real foundation of the ease and believability you see on screen in that scene.

How long did it take to shoot a short film like this?

We shot it in two days! Over the weekend.

The material is personal to you. In everyday life, I’m aware of some of the common misconceptions that bisexuals have to deal with. In the entertainment industry, have you experienced a form of bisexual-phobia or a form of not taking your sexual orientation seriously?

Honestly, I haven’t been too “out” about it before this film, so I can’t say I’ve experienced any bi-phobia from the entertainment industry at this point in my career. I’ve definitely experienced it in my life, which was the motivation behind this film. I wanted to see some positive bi-representation on screen and hopefully put a halt on bi-erasure.

What do you hope BING! BANG! BI! will accomplish?

I hope people recognize themselves in the characters. If they can’t relate to being bi like Morgan or Sofia, maybe they learn something new or unlearn assumptions they may have had. I just hope the story and characters feel relatable in some way, and that their desire for acceptance and connection continues to resonate with the audience after the lights come up. For any youth struggling with their identity, I hope this sends a positive message that they have a voice and they belong, no matter how they identify.

Can you share any of your other upcoming projects with us?

Yes! I’ve co-written a feature film called They Way Out with fellow Canadian actor/filmmaker Kathleen Munroe. Babe Nation Films has signed on to produce the project and we are set to co-direct the film, which is really exciting. Other than that, I’m writing and developing a few other scripts and continuing to audition for acting roles