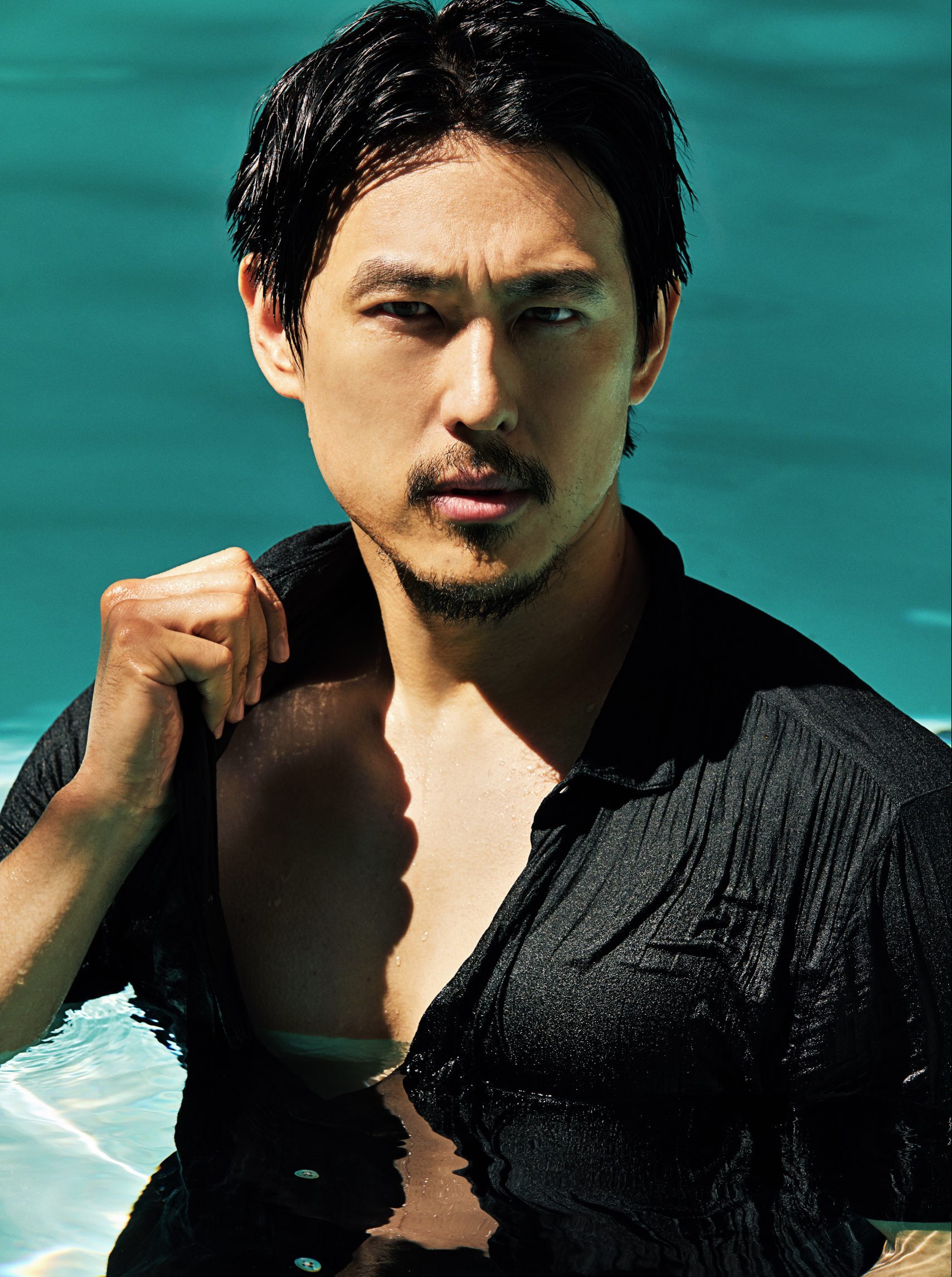 With a list of credits like Blue Bloods, Iron Fist, Elementary, and The Blacklist, James Chen is a seasoned TV star. Currently, he stars as Ian Lim on FBI on CBS and is best known for playing Kal on AMC’s The Walking Dead.

We chatted with James about his roles, who he would want by his side in a real zombie apocalypse, and his favorite scene on The Walking Dead.

Hi James! Glad to have you in StarShine. Let’s start from the beginning. When did the acting bug bite?

Always had a big imagination as a kid and teenager, and loved to draw, watch cartoons, and movies. But it wasn’t until I was an undergrad rebelling against a biochemistry masters path that I threw myself into extracurricular theater and classes. There was no turning back!

What was the first role you ever played?

The Sun in the 2nd grade Solar System play. “All my planet family is very very dear to me but I will give the prize this minute on Earth and all the people in it!”

Tell us about your worst audition.

Oh wow, which one? There are so many to choose from! Once right out of acting school I was feeling pretty cocky and just threw my name in for a Shakespeare open call I happened to pass by at a rehearsal studio… dusted off an old monologue, glided in there with all the confidence in the world, and managed to make a big mess. But hey #strongbutwrong, am I right!?

What can we expect from your character Ian Lim this season on FBI?

Ian continues to be an integral part of the team helping to delve ever deeper into evidence, technical analysis of any and all electronic systems, all to produce leads for our field agents, Maggie, OA, and now Scola and Chazal, to hone in on our unenthusiastic individuals. There’s been a lot of great ensemble creation in the JOC with Special Agent Jubal Valentine and I think it really helps bring out the dynamics of that operations command center.

What’s your favorite episode of FBI so far?

Well, we recently aired an episode called “Codename: Ferdinand”, which was a new twist on a familiar story of sleeper agent Russian spies. Some great writing by our veteran writer-producer, David Aman, kept me guessing and glued to my iPad right from the initial read.

A lot! In the apocalypse, there is the unforgiving Georgian summer sun beating the hell out of you all day long. You’re really up close and personal with nature and the elements… running through woods, killing walkers, riding shotgun on donkey-drawn carriages. Compare that to when we mostly see Ian Lim spend his days at 26 Federal and it has all the most modern high-tech equipment, surrounded by other hand-picked, brilliant analysts and professionals in an air-conditioned sound stage. So it’s really a difference of being surrounded by computer screens or the undead.

In all 10 seasons of TWD so far, what was your favorite scene to shoot?

They’ve all been really amazing but the one that seems to always stick with me is that first scene in Season 6 when we get introduced to Hilltop. It was all so new for all of us – including Rick and his survivors. Jumping up on those Hilltop ramparts, familiarizing myself with these incredibly detailed home-made spears, giving that iconic Kal yell to the gang to back off… that was pretty unforgettable.

If the zombie apocalypse was real, name 5 people you would want to be stuck with helping you fight off zombies.

Those people would be lucky to have you on their side with all of your martial arts training. Over the years, how many different types of classes have you taken?

Quite a few… there was some wushu in high school, traditional southern kung fu in college, then a little more Wushu, and more recently Jeet Kune Do, Muay Thai, jiujitsu, boxing, Filipino kali sticks and knives. There’s a lot to learn!

Any upcoming roles/projects that you’ll be in that we can look out for?

Some short film collaborations with some close friends are in development. There’s another short film, “Bluebirds”, that had a successful world premiere at the Everybody Digital festival a couple of months ago. Did just book something, but it’s quite fresh so I may have to wait until after the holidays to share that one with you. But it’s a fun, different role for me and I’m excited about it!

What would you like to say to all of your fans?

Thank you so much for all your support over the years. I’m so appreciative! And I look forward to continuing to work on more and more interesting projects, and share with you new and different sides of my work with you in the years to come!