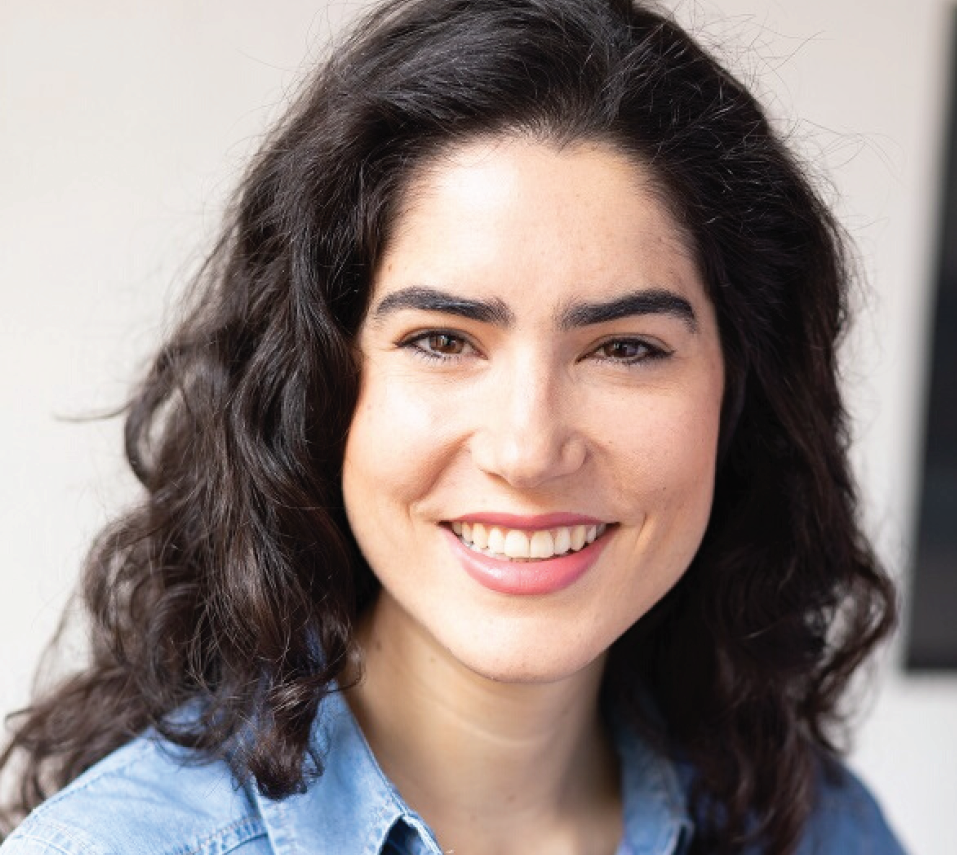 Natalia Bilbao is a native Spanish and English actress who has been classically trained in London, Bilbao, and Madrid. She has worked on films in supporting and leading roles, and was nominated for a Best Actress Award at the Terror Film Festival in 2017. Her stage work includes Shakespeare, contemporary, musical, improv and sketch plays both in English and Spanish. She has stage combat, martial arts, sword fighting and reached the top 100 national tennis ranking in Spain as well as competed in skiing, swimming, rollerblading among many other sports.

She is currently part of the cast of TMI Hollywood, the longest-running live comedy sketch show in LA, she’s the co-host of the SHEIN MEX live show, and is set to perform in The Faction of a Hitman, a TV show based on true life female mobsters in California, currently in pre-production.

How did you get started in show business?

I always loved acting as a teenager so when I started college, I also started taking acting classes. I took some acting workshops where I met other actors. My first professional acting experience after doing some plays and student films was thanks to Aranzazu Diez, an actress I met at a workshop in Madrid. She got cast in an indie feature and recommended me to the director who auditioned me for one of the lead roles. I finally got cast and it was my very first acting job at the age of 20, two years after I started taking acting lessons.

Tell us about some of your recent projects you have worked on or have coming up!

I recently completed two feature films as one of the leads. On the first, Mind Heist, I played the role of Morgan, my most “vicious” role to date. I filmed in New Mexico for 2 weeks in a beautiful location in the mountains. It was an action thriller which included some stunts and high stakes scenes which were challenging but a lot of fun to shoot. The second movie I shot is called No Man’s Law and I played a US Border Patrol officer who has to chase a man cross country and decide whether to do the lawful thing or the right thing. It was great to play such a strong/badass character and film in Huntsville, AL for about 10 days. Coming up I have a new TV show called “Corner to Corner” which I will be taping as a TV Host for LA City View Channel 35.

Do you have a favorite role to date?

I loved playing the role of Topanga, one of the leads in Cinebasura: La Peli, it was a really fun indie action comedy that I filmed in Spain. It was a beautiful passion project that I’m very proud of. Plus, it was my first full-on female lead role in a feature film.

You’ve worked on projects around the world. Do you have a favorite city that you’ve been to?

It’s really difficult to pick a favorite city, I believe that it’s like choosing a favorite song, or movie or portrait. It kind of depends on the mood and what place you’re at in life. I’m a huge fan of London, Los Angeles, and Madrid. Very different cities with very different personalities and with different precious things. I also remember loving New York City when I went there with my family when I was 15, but that was a holiday trip. It’s a city I would definitely love to perform in. 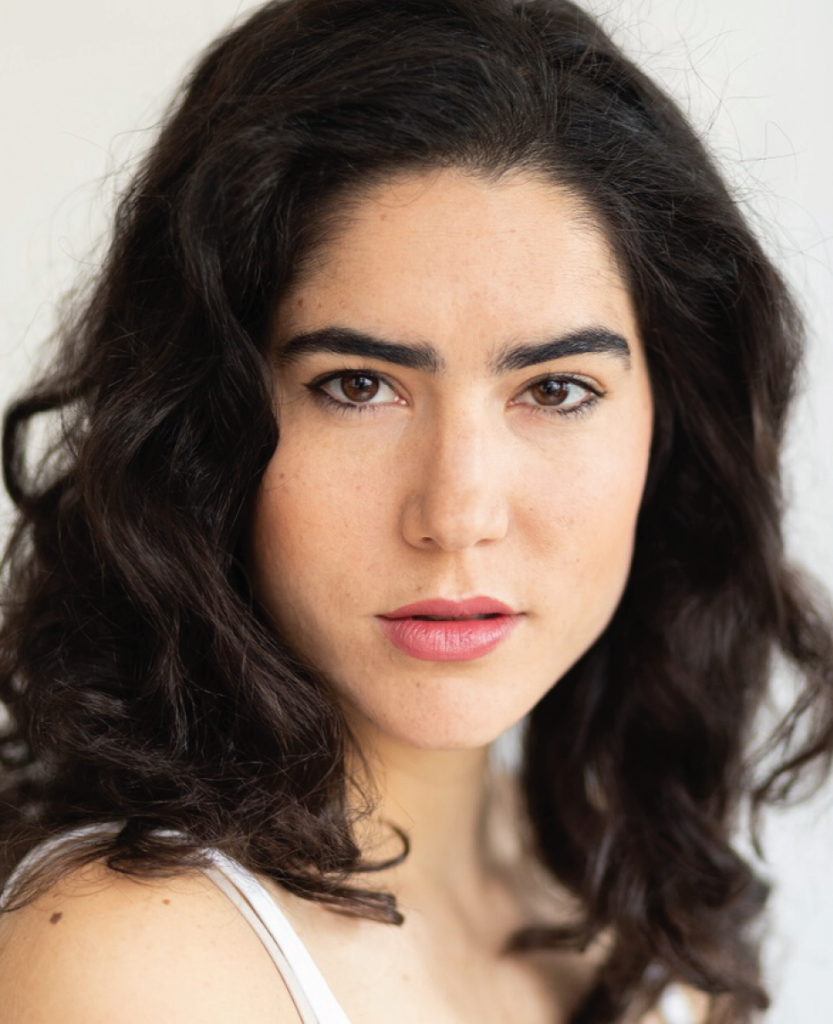 You were recently in Middleton Christmas — which is a great holiday film that explores the importance of organ donors. What was it like being part of that film?

I loved being part of such a compelling story with such heartwarming moments. Being part of a movie, which talks about these powerful topics makes my work more meaningful because I’m not stepping into the shoes of a shallow one-dimensional character in a frivolous film. I got to play the role of a nurse, a first responder, and it made me feel so proud, especially at a time like this. I’m very grateful to the team for giving me the chance to play a part in this compelling story.

What would you say is the hardest part about being an actress? And the best?

The hardest part is the uncertainty and rejection. There’s always that lingering feeling that a role could change your life, which is why every opportunity to audition or to perform feels like one step closer to that breakout role, that breakout project. The hardest part is staying focused and motivated in spite of the constant rejection as well as understanding that being an actor is a lifestyle, not just a career choice.

You have many unique skills – like rifle training and speaking several languages. Is there something in your repertoire you’re most proud of?

I’m a very curious human being and love learning new skills which can be helpful for my career. I feel like all the things I’ve learned and skills I’ve acquired over the years are equally important and give me an equal sense of pride. However, playing tennis is probably one of the skills I’ve taken a longer time to master. Therefore, if I had to choose one skill that I was most proud of, it would be playing tennis, because of all the things I have learned because of it have helped me tremendously, like commitment, discipline, and resilience.

If you could recreate and play any role in cinema history, what would it be?

I would absolutely love to play the role of Gloria Swanson in Sunset Boulevard. That is one of my favorite movies ever and the character of a fading star who refuses to face reality and instead creates her own is so heartbreaking and at the same time inspiring. I would be thrilled to play it. On another note, badass roles like Lara Croft, Wonder Woman, Ripley or Catwoman are also favorites of mine and the kind of roles that I would love to go for.

For more on Natalia Bilbao: