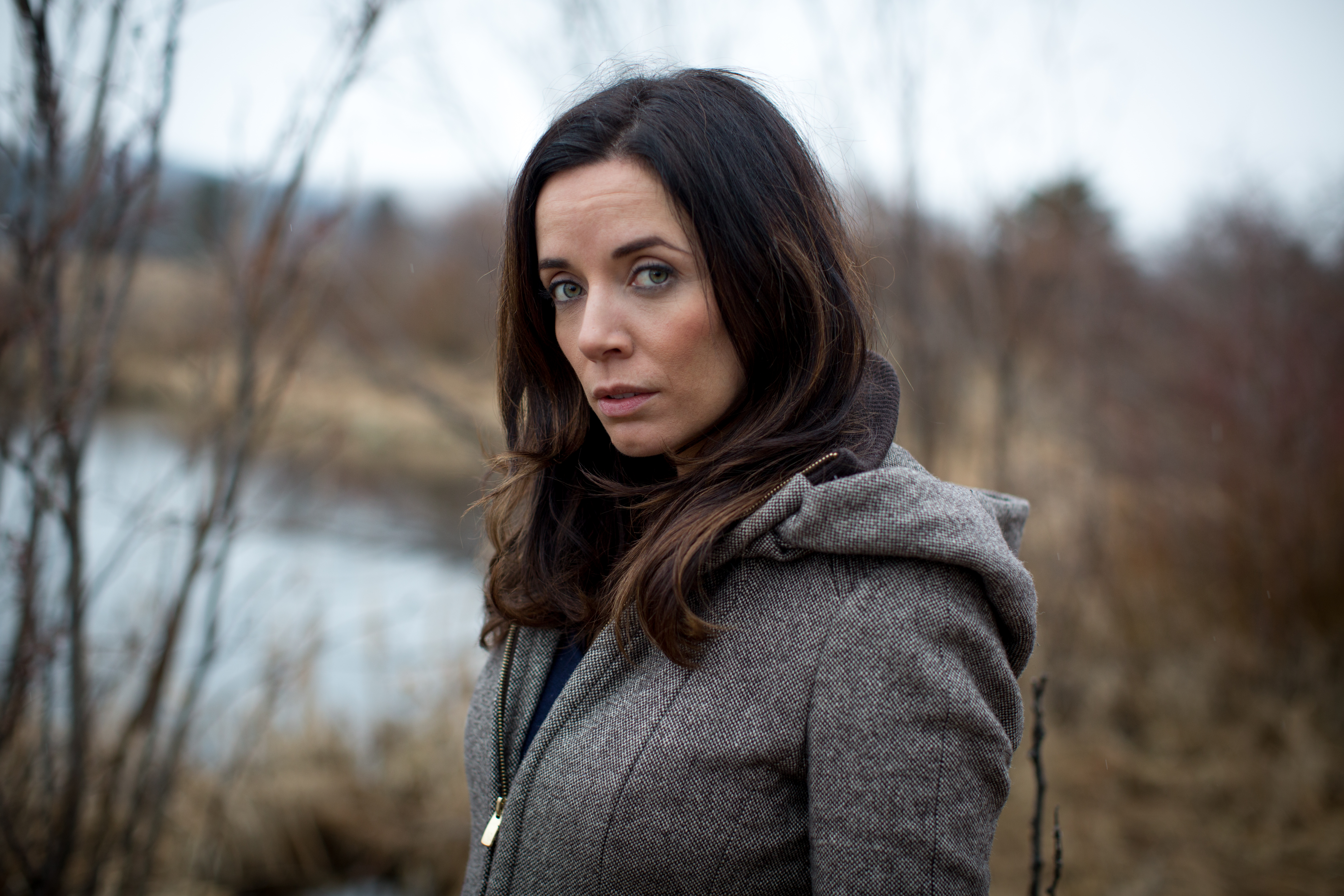 Canadian actress Michelle Morgan is best known for roles in Heartland, A Very Country Christmas, Diary of the Dead. Most recently, she guest-starred on TV series Batwoman and The Good Doctor.

Now Michelle stars in thriller Ice Blue playing an estranged mother who mysteriously returns. Her reappearance causes trouble for her broken family and reveals a chilling, dark past.

We chatted with Michelle about the film and her other projects.

Hi Michelle! Tell us about Ice Blue and your character.

Ice Blue is dark thriller about a family who tries to bury their trauma in the past, but it comes back to haunt them. The lead is young Arielle and I play her mother Maria who appears on her 16th birthday. I am not what I seem to be. 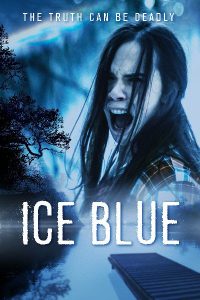 What was it like working with the cast and crew?

Without giving too much away, tell us about a favorite scene of yours.

The only scene in the film where the three main characters are all together, Arielle, her father and me, Maria. We are beside a pond, it’s the climax of the film. It was very fun to shoot. There was this cold low lying fog in the air, it really added to the mood.

What can you tell us about the upcoming series Deep Six?

Deep Six is a hard science sci-fi project that is now available on YouTube. It was originally a 9-part web series. I play astronaut Athea Hixson. It’s a very cool project. They didn’t have a lot of money but it sure felt like they did! They worked so hard on the visual effects, it really paid off. 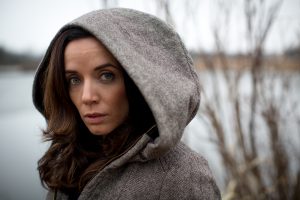 I love that you can go from dark roles like in Ice Blue to family drama type of roles like in Heartland. Of your many characters, which one could you relate to the most?

You have to bring part of yourself to every role you play. The challenge of being an actor is creating authentic people who live in these worlds. Obviously, I relate more to Lou on Heartland than I relate to dark menacing characters, but they all have a piece of me.

Season 13 sees Lou growing closer to Mitch, but she is also embarking on something VERY exciting. A whole new world for her, a leadership role. I can’t say more than that.

In the past, you’ve done a few holiday TV movies for Hallmark and UP. I just watched The Rooftop Christmas Tree starring you and Stephen Huszar and loved it. Any plans for more holiday movies in your future?

Yes, in fact, I recently played a leading role in a Hallmark holiday film called New Year, New Me starring Aimee Teegarden. It has not been released yet.

Any other upcoming projects you want to share with our readers?

I play Gabi Kane in the new CW series Batwoman. Look out for me in the Pilot and appearing again later in the season.

How can fans find you online?

Finally, in 10 words or less, why should everyone go see Ice Blue?

Because it’s a dark, intelligent family thriller that you will love!

Watch the trailer for Ice Blue!