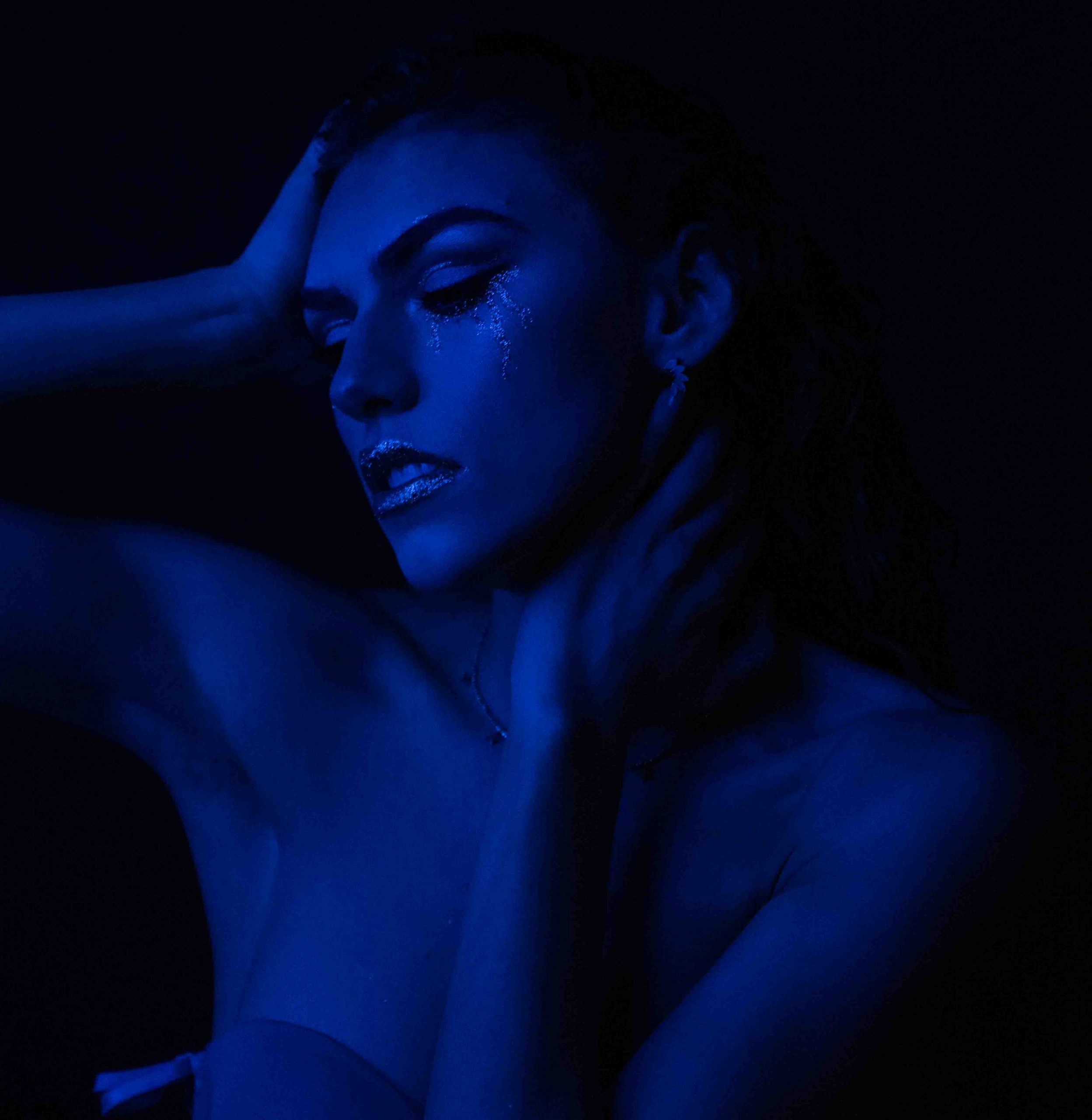 Rising alt-pop singer-songwriter Halston Dare has already grabbed our attention with her single “Replace You”, which was featured as one of our Song Spotlights.

Halston is also known for performing cover songs for her 132k Instagram followers.

Recently, we got to pick Halston’s brain about her music and what’s next for her.

First, tell us about “Replace You” and the inspiration for it.

“Replace You” is my latest single that I released, with the music video following behind it. At the moment, it is one of my most favorite songs that I’ve ever written and experienced as well. I wrote it back in 2019 with my writer and producer Michelle Buzz.

I was going through some really hard times with my boyfriend at the time. It sucks feeling like I was not a priority. It sometimes made me feel like I always got the short end of the straw, and I had had enough. He always made me feel like I needed to buy his attention.

We had gotten into an argument one night and he was being so prideful, acting like he didn’t need me. I went to the studio the next day and wrote “Replace You”. It baffles me that he thought he was irreplaceable.

After writing songs about personal situations in your life, how do you feel about the songs after? Do you ever relive any pain or joy by listening to them or performing them?

Writing songs about feelings and times that I have experienced are amazing. I have never regretted any song that I’ve written about somebody or a situation that I have felt. Even though some of them are sad, they are still memories and those memories have made me who I am today. I love listening to songs that I have written, it makes me feel happy, and makes me feel like what I’m doing is why I am on this earth.

How would you describe your sound?

How did you get started in music?

I’ve always been singing, since I was a little girl. I don’t remember a time where I didn’t think I was going to become a singer. I think it was first grade when everybody was supposed to come to school dressed up as what they wanted to be when they grew up and I showed up to school as a pop star. Later on in middle school, I started writing poems which led later to songwriting. I started voice lessons when I was 11, and I’ve been doing that ever since.

Listen to “Replace You” by Halston Dare

Have you been creating a lot during quarantine?

Yes, actually I have. I’ve been having a lot of online writing sessions. There was a moment where I got really unmotivated and depressed for a good 2 1/2 – 3 weeks. It was really horrible. But thank the Lord I got myself out of it and I am back to writing and being productive

What are your career plans for the rest of the year?

Unfortunately, because of COVID-19, my original goals to go on tour are on pause. Right now, my goals are to increase my fan base/following on Instagram and Facebook by another hundred to two hundred thousand followers in the next year.

What’s your advice to aspiring singer-songwriters?

Sometimes I hate giving advice about this question because sometimes I don’t even feel like what I’m doing is right. But what I do know is that if it makes you feel good, makes you happy, and you love what you are aspiring to be, then continue it. Live a happy life. Write as much as you can, play as much as you can, meet as many like-minded people as you. The only person that’s ever going to stop you from achieving your goals and dreams is you.

If you could dedicate any song to the world right now, what would it be?

“Dancing Queen” by ABBA! It’s one of my favorites and it makes me feel so good.

Watch "Can't Help Falling In Love With You" Cover