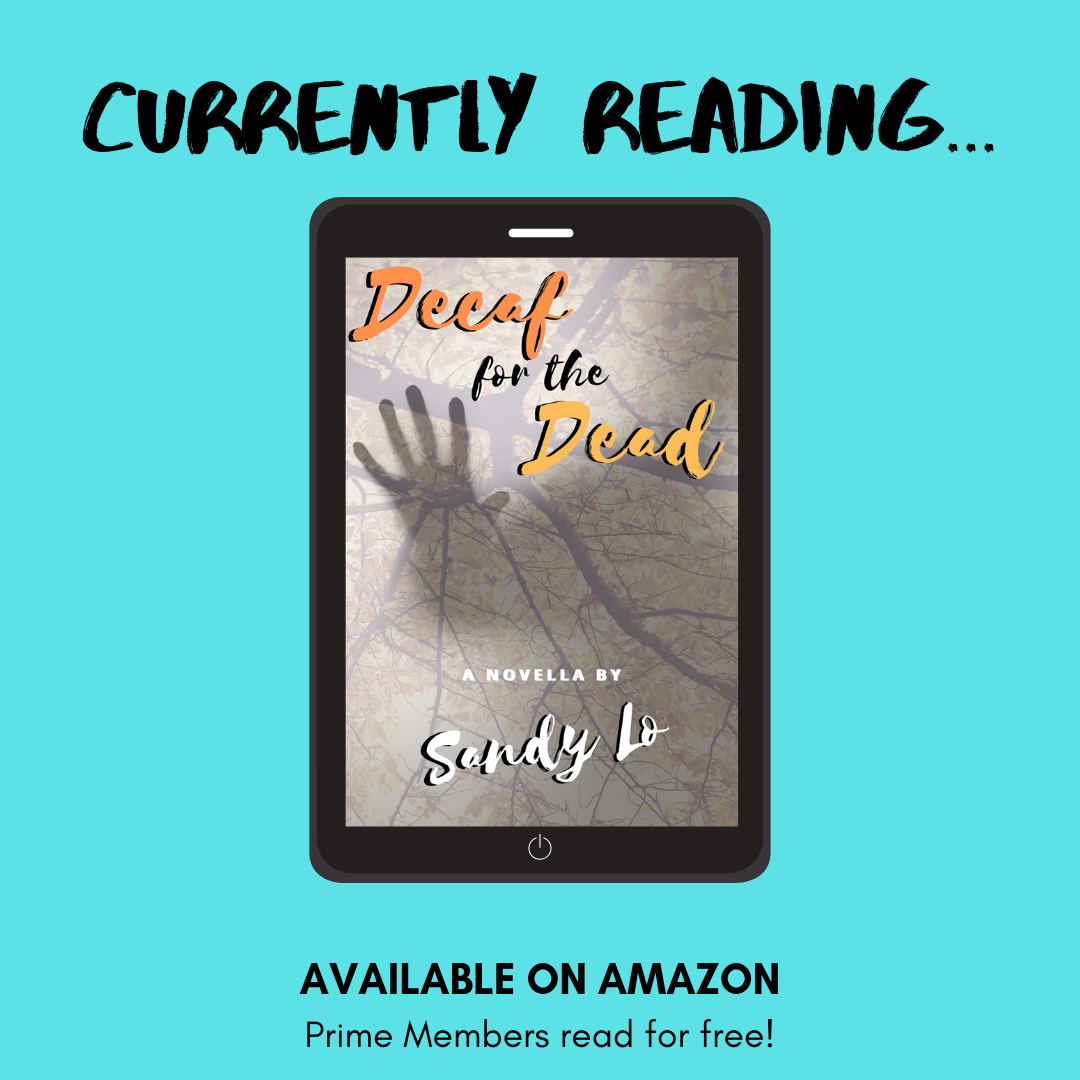 Fiction author Sandy Lo, known for romantic stories like the Dream Catchers Series is delving into the supernatural world with her latest release, Decaf For The Dead released this week on Amazon. Get it here: https://amzn.to/2NQjBDw

Inspired by the many years she’s worked as a barista, Sandy Lo set the majority of Decaf For The Dead at a coffee shop. In 2014, Lo set out on a cross-country travel excursion, visiting many coffee shops along the way, leading her to set the story in both Ashland, Oregon and New Orleans. Both cities are known for their haunted histories.

“Ashland is a beautiful, quaint city that I loved exploring and visualizing the setting for Decaf For The Dead”, Lo says. “As for NOLA, there’s just an energy about it … I spent many days at Café Envie, sipping chicory coffee and writing. Inspiration poured in and out of the café every time I was in the French Quarter.”

While this is the first story where the ghostly element is front and center, Lo is no stranger to filtering the spirit world into her plotlines. 2012’s The Watch Dog was in fact about a ghost pup, and books such as the boy band driven Lost In You, Dream Catchers sequel Breaking The Moon, and summer adventure Indigo Waters tied in the occasional sign from the other side.

“I’ve never been a religious person, but I definitely believe there’s more than what we see. Whether it’s God, angels, ghosts, or whatever you call them … I have plenty of true-life experiences with that sort of thing, and many of them have taken place while I was working at a coffee shop,” Lo laughs.

Decaf For The Dead Synopsis

Patrick “Dilly” Dillon has been lifeless ever since he lost his wife in a tragic car accident. He’s desperate to reconnect with her and hopes one day she’ll come back to him as he sits in their favorite café day after day. He still orders two cups of coffee, hoping he’ll look up from his sketch book and see his Margaux’s face across from him with her hands wrapped around a mug.

The world is different now that she’s gone. Food is tasteless, the sun dim, and Dilly can’t remember the last time he felt the touch of another human being, even though he remains close to the baristas at Café Conquistador. Life will never be the same…

That is until a stunning young woman enters the café one day.

Jocelyn sees Dilly unlike anyone else and he can’t help but feel guilty for feeling drawn to another woman… There is just something about Jocelyn that feels familiar to him and he’s not sure why.

Legend has it that the Café Conquistador is haunted. Maybe it’s just tall tales or maybe it’s wishful thinking by the Conquistador baristas who miss seeing the most in love couple they’ve ever known sipping coffee together every morning.

Sandy Lo is an author, blogger, journalist, and digital strategist. Her personal story is inspiring. Sandy started StarShine Magazine, an online publication in 2001, at the age of 18 and was the first person ever to professionally interview Taylor Swift. She’s received personal endorsements for her books from members of boy bands Backstreet Boys and 98 Degrees.

Sandy was included in the “50 Writers You Should Be Reading” list by The Authors Show, and “Dream Catchers“, “Breaking The Moon” and “Indigo Waters” reached the Top 100 Best Selling Coming of Age novels in Amazon’s Kindle Store. “The Watch Dog” reached the Top 10 Ghost Stories on Amazon.

In September 2019, Sandy will be publishing her 10th book, “Decaf For The Dead“, a story inspired by her time working as a barista. Early 2020 will bring the next installment in the “Dream Catchers” series and a sequel to “Decaf For The Dead” is in the works.