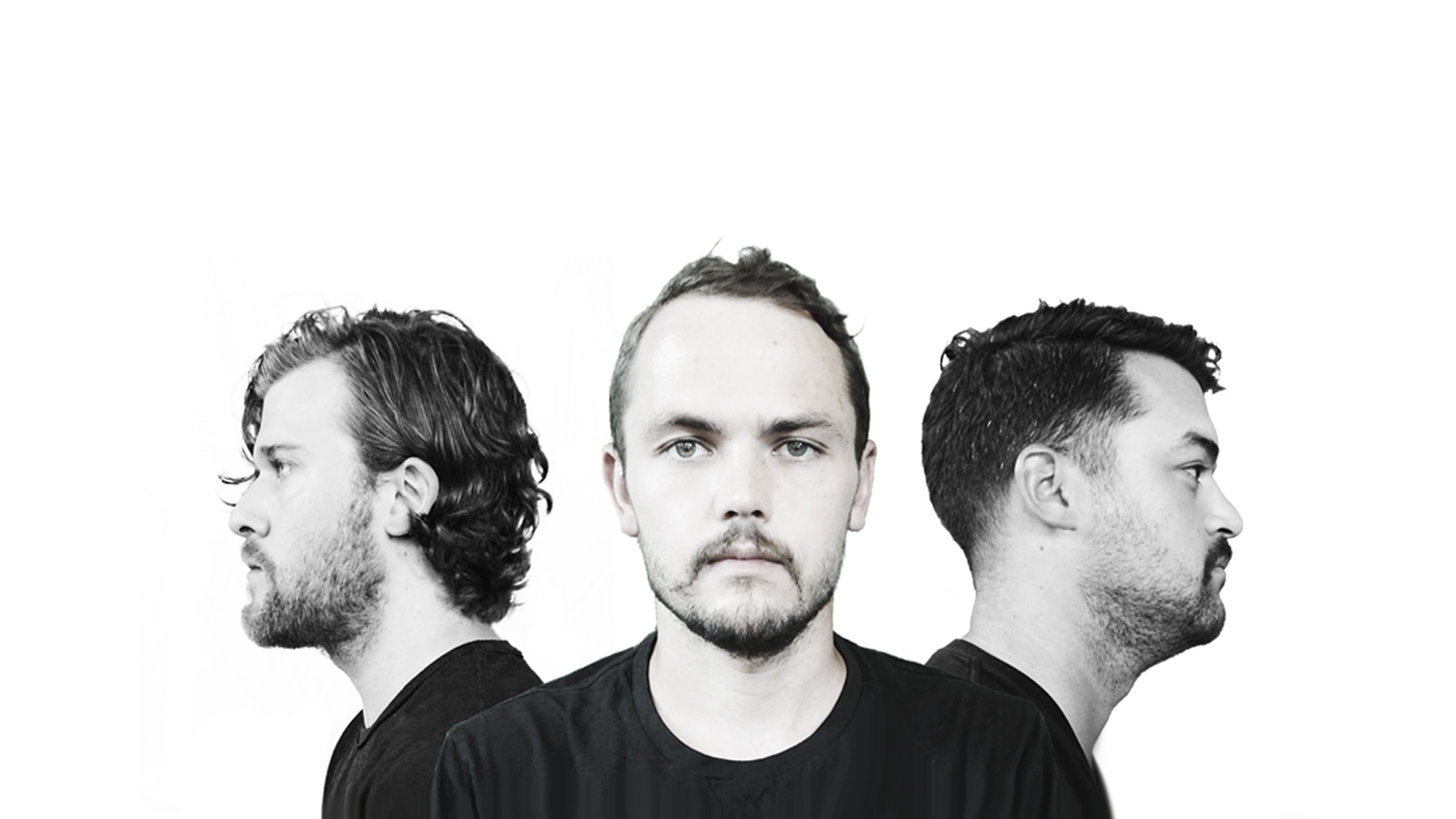 Making up Future Thieves is Elliot Collett (vocals/rhythm guitar), Austin McCool (guitar), and Nick Goss (bass), who were joined on stage by drummer Taylor Jones. Their 2015 single “Horizon Line”, off the album of the same name, nabbed the attention of The Tonight Show with Jimmy Fallon, Team CoCo, Billboard, and Alternative Press. The band also graced many festival stages like Bonnaroo, SummerFest, SXSW, and Forecastle.

The Future Thieves’ sound has a familiar feel that instantly draws you in, allowing you to feel you already know their catchy songs like “Sucker”, “Liar”, and their recently released single, “My Body”, even if you’ve never heard them before.

Their sound is reminiscent of ’80s pop tinged with the right amount of modern alternative. Future Thieves could have been handpicked by the late, great John Hughes, the writer, director, and producer of The Breakfast Club, to be the soundtrack to one of his movies. We can just picture Molly Ringwald standing against the wall of a school gymnasium looking miserable until her eyes connect with a handsome jock while a song ties the scene together. Future Thieves is that song.

On Friday night at the Rockwood Music Hall, Elliot Collett’s smooth vocals glided through each song effortlessly. While the lighting was bad, as it is at most small venues, the sound was spot on.

Opening the show with “Rosie” off Horizon Line, the crowd surrounded the stage, drinks in hand, and collectively swayed and bopped their heads.

After introducing themselves, the band launched into 2017’s standalone single, “Sucker”, a sweet poppy track that makes you want to keep the windows down in the car while you sing along.

Bringing in that ’80s vibe the band is becoming known for, Future Thieves launched into “On The Run” followed by their new single, “My Body”.

With its eerie church organ opening, “My Body” takes on a subtly weightier vibe than previous Future Thieves’ songs. Collett’s vocals emulate a post-Wham! George Michael. Once the guitars, drums, and keys kick in, “My Body” brightens up, resembling the Thieves’ previous sound.

The melancholic, but gorgeous, “Liar” sounds every bit as good live as it does on its recording. The band followed it with their most well-known song to date, “Horizon Line”. Other songs in the setlist included “Dark Spin”, “Nightmares”, and “Soon”.

Sad you didn’t get to catch the show? The band is touring in various cities throughout the U.S. until November 9th. Check here to see if Future Thieves is coming to your town!

Still can’t make a show? We’ve got you covered! Check our Instagram for more photos and videos from their live show.

We also created a Future Thieves Tour Playlist on Spotify that contains all of the songs performed at the show to make you feel like you were there! Listen below or directly on Spotify.

Keep on the lookout for a brand new album Emotional Cost coming soon.

Follow Future Thieves to stay in the know of the album release and new shows!