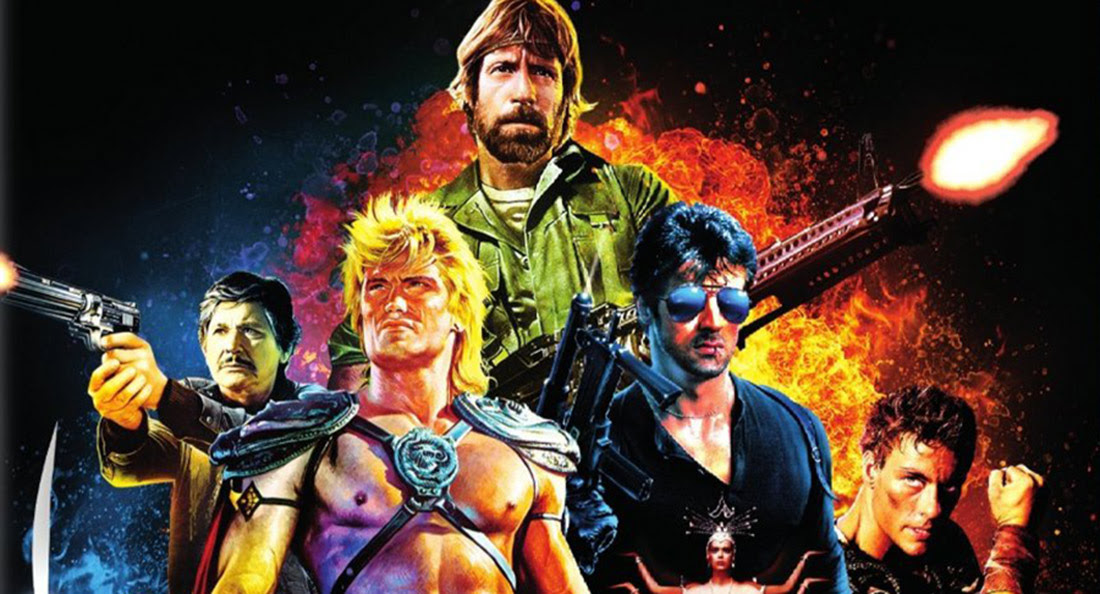 Legendary Hollywood producer and distributor Yoram Globus, who is the former president of MGM and The Cannon Group, secured $50 million in financing with his son Ori Globus to launch the Los Angeles-based production and distribution company Rebel Way Entertainment. Their first feature TENSION is in production now. The thriller was written by Scott Milam and will be directed by famed SAW horror franchise director Darren Lynn Bousman, who is currently in post-production of the 2020 “SAW IX” Reboot, starring Chris Rock and Samuel L. Jackson.

Yoram is famous for his use of inventive pre-sales methods in the 1980s that propelled the careers of Jean-Claude Van Damme, Chuck Norris, and many more. He has produced over 350 feature films, grossing billions of dollars in the box office and the home media market. Some of his films, to name a few, include; Barfly, Runaway Train, Cobra, Bloodsport, Missing in Action, Superman IV, Death Wish, Cry in the Dark, Breakin’, and Ninja. Yoram’s financial success took the Cannon Group from a share price of .25 to over $48.00 in five years on the New York Stock Exchange.

TENSION is based on TENSION EXPERIENCE, a live theatre immersive adventure created by Darren Lynn Bousman, Gordon Bijelonic, and Clint Sears. Like the live experience, the movie follows a group of four friends participating in an extreme immersive experience on Halloween. What was supposed to be a twisted game of manipulation turns into a horrific night of terror. Rebel Way believes that TENSION will become a brand, in the vein of films like Bousman’s SAW series. TENSION is scheduled for principal photography in 2020 and is currently being cast with major stars.

Additional projects under development include THE BOXER, a film based on the novel “The Boxer’s Story: Fighting for My Life in the Nazi Camps,” a true story written by Nathan Shapow, Bob Harris, and Mike Shapow. A feature film is also being adapted from The Shadow of Truth, a documentary currently airing on Netflix and written by Ari Pines and Yotam Guendelman. In addition, THE MARK is an empowering feature with a female-led cast that takes place in a juvenile detention center and is in development alongside features TAROT, VR, and REINCARNATION.

Ori Globus follows in his father’s footsteps. He joined The Globus Group in the production and distribution division of the company. Spearheading Rebel Way Entertainment, Ori put together the company’s financing, slate, and signing talent.