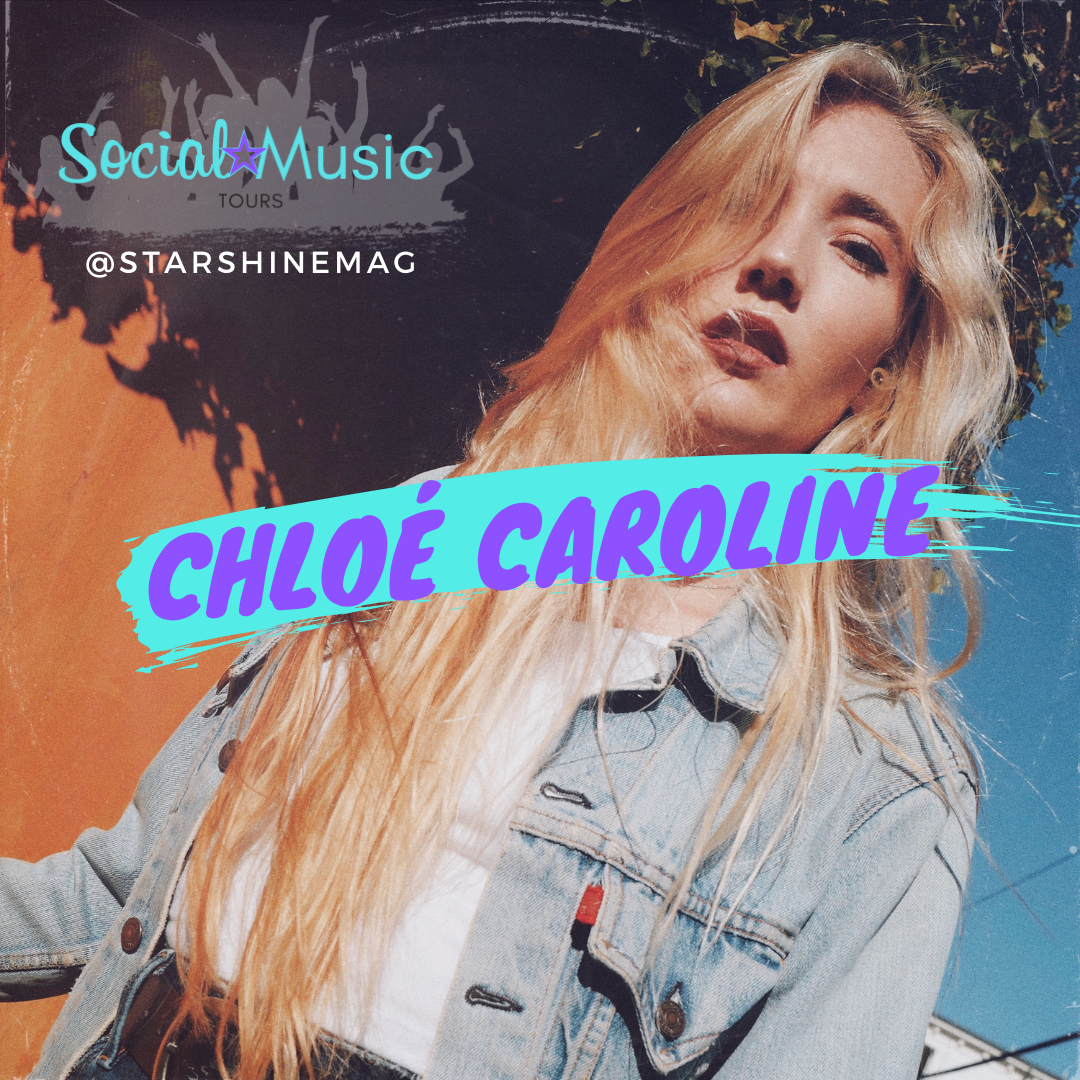 Catch Chloé’s performance of “Everywhere I Go” on Facebook: https://facebook.com/starshinemag

Chloé Caroline is a singer-songwriter from Southern California. Recently she released her debut album, Everywhere I Go. Due to COVID-19, Chloé’s plans to perform her album and its killer single of the same name has come to a halt. But Chloé will perform for StarShine Magazine’s readers/viewers later this week on our Social Music tour! Check out Chloé’s schedule on our social media where you find out more about her, watch her perform, and ask her questions. Follow Chloé Caroline on Instagram: @ChloeCaroline