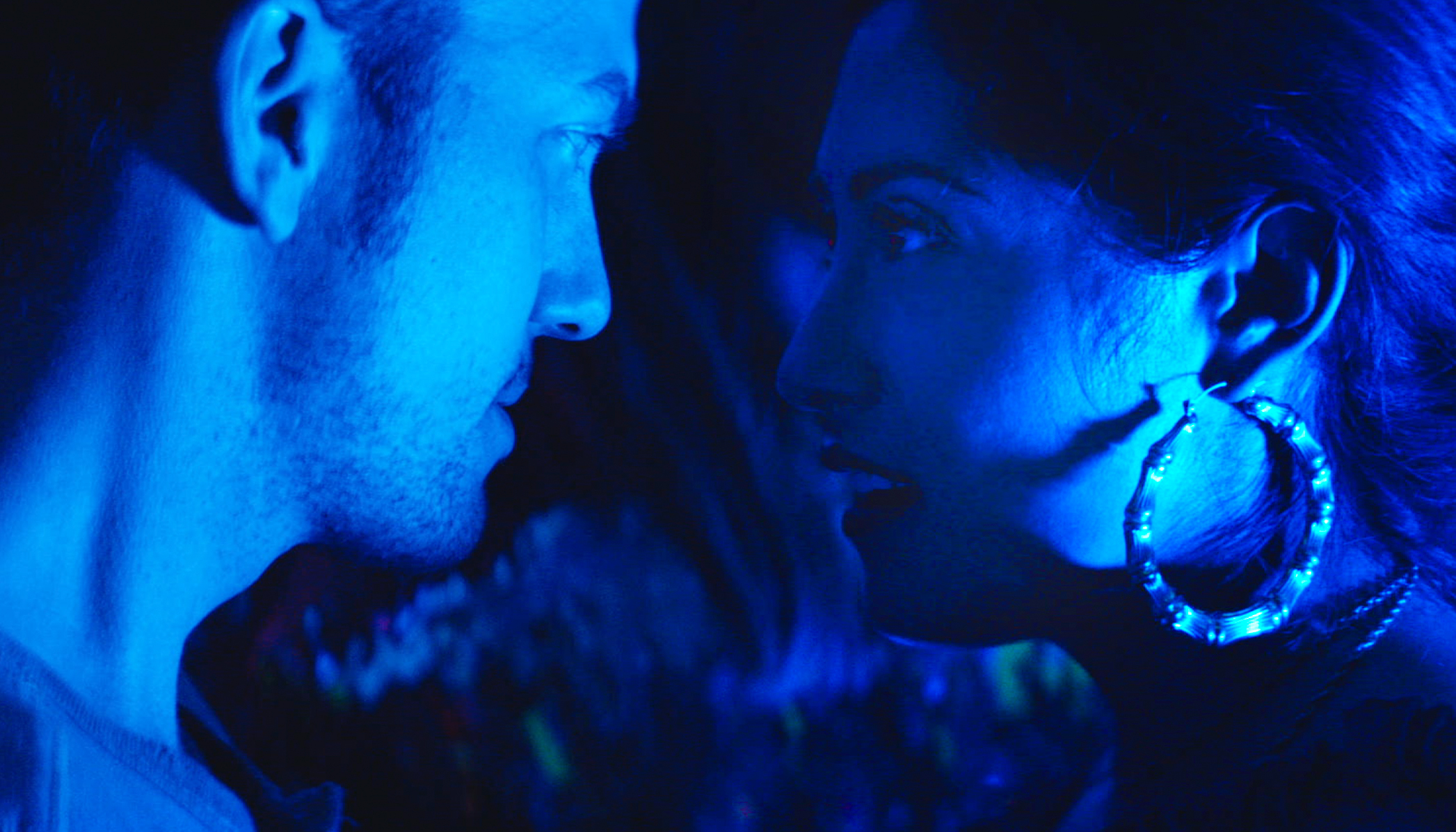 Featuring an all-star cast, headed up by Esai Morales, Jackson Rathbone, and Mariel Hemingway, the new film from filmmakers Zachary Colter and Magdalena Zyzak, The Wall of Mexico has was released theatrically by Dark Star Pictures and will be availably digitally October 13th.

Don, a young handyman, is hired by the Aristas, a wealthy Mexican-American family with two outrageously decadent daughters. The source of the Aristas’ wealth is a mystery to Don. Living in nearby Winfield, he soon learns tensions are high between the Aristas and the poor white townspeople, and that this has something to do with the Aristas’ well, which Don is asked to guard at night.

People are superstitious about the well. Don learns the Aristas are selling wellwater at alarming prices. Don becomes infatuated with the younger daughter, Tania. As the water level drops, possibly from theft, the situation comes to a boil, and the Aristas decide to build a massive wall.

Watch the Trailer: "The Wall of Mexico"

“The Wall of Mexico was conceived in reaction to the 2016 election and the continuing turmoil of its consequences,” says director Magdalena Zyak. “In our film, the clichéd power structures of American pop culture and news are flipped: a white handyman, uneducated and poor, tries to partake of the privileged and enticing world of a wealthy Latino family. To further complicate preconceived notions about ethnicity and culture, we decided to shoot the film on the other side of the looking glass and teamed up with producers and crew from Tijuana. Our American film, which takes place in the USA, was made, like so many American things, in Mexico.”

Zyak continues, “On our first day of production we shot on Tijuana’s beach. A single rusty ‘fence,’ patched up with chain linked mesh, embellished with initialed hearts scratched by teenagers and names of Mexican illegal aliens who died fighting for the American armed forces, separates the two countries. On the Mexican side, adults stroll, children play.

On the American side, there are a few abandoned traffic cones, a watch tower, an occasional helicopter. At dusk, a border patrol car stands for hours silently flashing lights. This beach exists as a real-life metaphor for a concept we scrutinize in our film: the symbolic intensity of borders, how they impinge on reality, creating endless ironies, tawdry, dangerous and sometimes poetic. Above all, The Wall of Mexico aims to sway from the political/topical to the personal/psychological, examining human hierarchies with all their necessary and unnecessary exclusions and inclusions.”

Director Zachary Cotler adds, “The Wall of Mexico is an allegory. Perhaps all works of art are allegorical, some more deliberately than others. When a situation is too complex to be satisfactorily analyzed via standard methods (political science, cultural criticism, psychology), the social utility of art is at its highest. One can, lacking anything more precise, create an allegory as a sort of loose net to throw over the situation.

What situation? The one we know as well as anything but have no name for — that situation made of money, class, differing melanin levels in skin, global warming, refugees and walls, the overwhelming of the human by machines — the situation that is coming to a boil; and who can say whether the consequences will turn out to be a sudden World War, or a slow decline and fall, and/or a Singularity, techno-utopian or terrible. The data overwhelm.

And so, instead of trying to solve the insoluble, one crafts an allegory, which gives, at least, a sense of having processed something, and which, I hope, can metaphorically take in not just the US-Mexico border debacle, but also the Israel-Palestine wall, the refugee crisis in Europe, the India-Bangladesh wall, and the many invisible walls between cultures and classes.”

Dark Star Pictures released The Wall of Mexico in virtual theaters on September 18 and VOD on October 13.