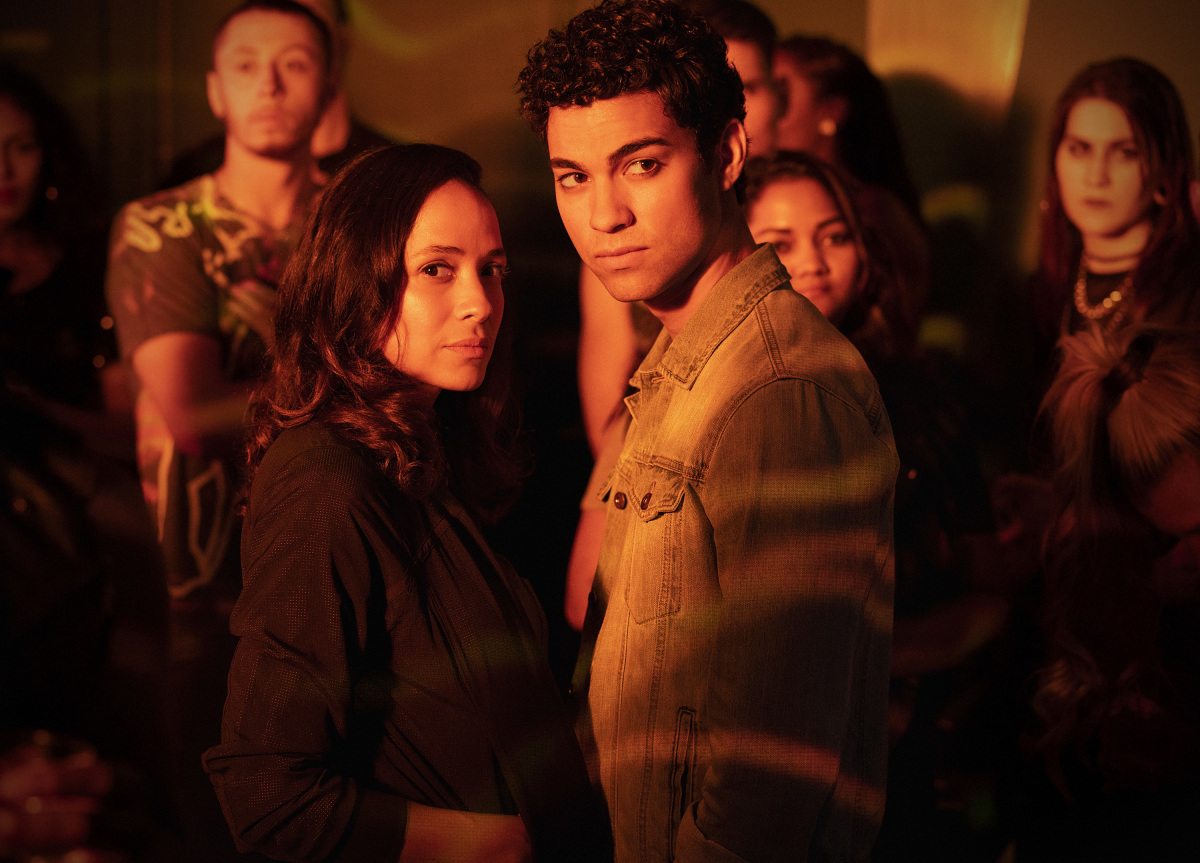 Brazilian-born actor Davi Santos plays Gabe Perez in the fairytale thriller series, Tell Me A Story now re-airing on The CW. Originally airing on CBS All Access, The CW recently acquired the series and has begun re-airing it, which Davi was thrilled about when he heard the news. “So many shows that I loved growing up were on The CW,” he shared in a recent interview with StarShine.

Season one of Tell Me A Story involves 3 modern-day fairy tales: the three bank-robbing pigs, Little Red Riding Hood who has an affair with her teacher, and Hansel & Gretel, which is where Davi Santos’ character Gabe comes in. “We probably find Gabe on the worst day of his life,” Davi explains about his character’s introduction.

In the pilot episode, which is now streaming on The CW app and OnDemand, while high on party drugs and in the middle of a rendezvous his friend dragged him into, Gabe accidentally kills a stranger. Worst day of his life indeed!

“What’s wonderful about Gabe is he’s like your friend,” Davi says. “Gabe is this kid who wanted to be a dancer. He had a very difficult upbringing. He lost his parents at a young age and even lost his sister technically when she goes off to war. So, he was raised a real big loner. Now we find him at this point in his life where he is circling the drain. He’s going out and working at a club to make ends meet, but not really moving forward just on this downward spiral. Of course, he is going up into penthouses of suspicious characters, so now we go from bad to worse. It’s the point of no return.”

While most of the other characters in the series, like Danielle Campbell’s Kayla, come off a bit jaded and guarded with a ton of attitude, Gabe is the one who viewers feel for. Paul Wesley’s character, Eddie, is quickly turning into the victim in his storyline, but he chose to rob a bank and even though he was coerced into it and didn’t mean for anyone to get hurt, the sympathy level for him is fairly low.

“When you perceive someone as the victim or someone is trying to get things in order, but it just keeps falling apart, that’s when the sympathy really comes out,” Davi says about how viewers might feel toward Gabe over some of the other characters.

After screening episode 2, which premieres on The CW Tuesday, August 4th, I suspect over time more sympathy will come out for other characters who will have to pay for their sins as the series unfolds. Without giving anything away, you will want to watch until the end for one particular character’s unnerving behavior.

In Gabe’s storyline, his older sister, Hannah comes to his rescue to help cover up the stranger’s murder. Episode 2 delves further into the siblings’ relationship and we discover Gabe’s residual pain from his childhood. When asked about his connection with Dania Ramirez (Hannah), Davi says the two hit it off at a mutual friend’s dinner party before ever being cast in Tell Me A Story.

“Dania is such a lovebug of a person,” Davi gushes. The two actors were surprised when they were asked to read together months later and excited being cast opposite one another. “She drove me to my last appointment at CBS, so she was already like a big sister from the very beginning and still is. Whether we’re doing the show or quarantine, she reaches out or I reach out and we always pick up. I think it’s just something that’s been consistent in my relationship with her.” 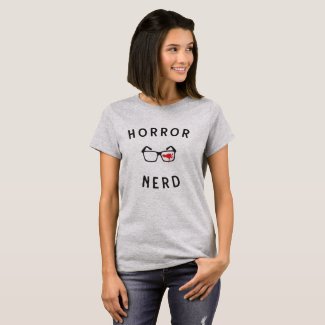 To get into character for Gabe, Davi says he’s always preparing and describes the experience as an emotional roller coaster having to sometimes dig up his own feelings for the role. “It’s weird how universal certain conflicts are for people. So, I just try to tap into it or just relate as much as I can.”

In future episodes, Davi teased that Gabe’s so-called friend Billy (Luke Guldan) is going to run into trouble, which will inevitably drag Gabe down with him. “There are certain scenes where Gabe is either trying to get out of some place before someone comes after him. It’s so physical and horrible,” Davi explains before commending the crew for making it easy for him to fall into character. “They did such a wonderful job in creating the sense of place that I think the environment really informs you and then it becomes very physical. It’s all there for you.”

Speaking of brilliant behind the scenes people on the series … Tell Me A Story was created by the legendary Kevin Williamson (Scream, The Vampire Diaries). Davi describes the experience of getting to work with him as “meta and weird”. He admitted to avoiding most scary movies as a kid, but has recently been diving into them, in particularly I Know What You Did Last Summer.

“If you look at several different projects of Kevin’s, there’s a certain authorship, a certain signature that’s embedded in each one that you can sort of catch,” Davi explains. “You don’t just work with Kevin; you also work with these circumstances that he creates. It was kind of amazing and meta and weird to work with certain conditions that I was exposed to as a kid growing up thinking ah, this is such a terrible circumstance to be in, but what a ride!”

If you are already a fan of TMAS, sit back and enjoy the re-airing of the first two seasons on The CW every Tuesday at 9pm ET. Hopefully that season 3 announcement will happen sooner than later, but as for the rest of us, we have some catching up to do!

Check out this Tell Me A Story cast chat!

Get Ready to Rock with THE GRIMPS – An Animated Music Series Coming Soon!