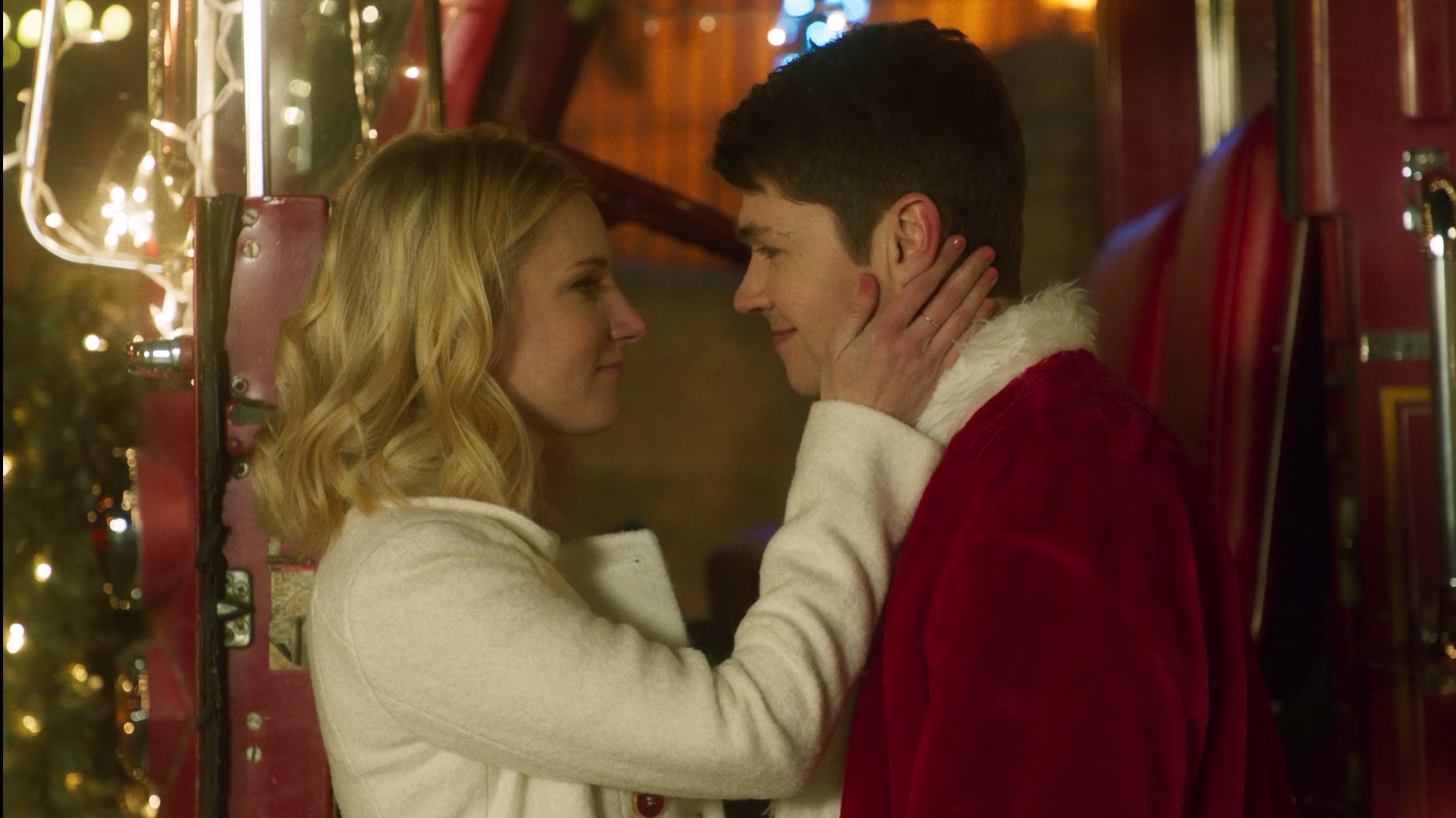 In the new locale, Pat finds himself a cozy place to stay and a job as a shopping mall Santa Claus, which provides the perfect disguise from both the authorities and the gangsters who are chasing him. Pat welcomes the spirit of Christmas, friendship from his landlady and mall workers, and romance with Emily (Heather Morris). It turns out the white beard and red suit doesn’t just help Pat out of the jam he’s in, but it also leads him to find his true calling.

I’m a sucker for a good holiday movie, but after seeing the trailer, I didn’t have high hopes. The trailer had poor sound and felt amateurish, but the movie surprised me. McGinty carried the film and the script was endearing. Set to a soundtrack also led by McGinty, Santa Fake is full of comedy, charm, and sentiment. 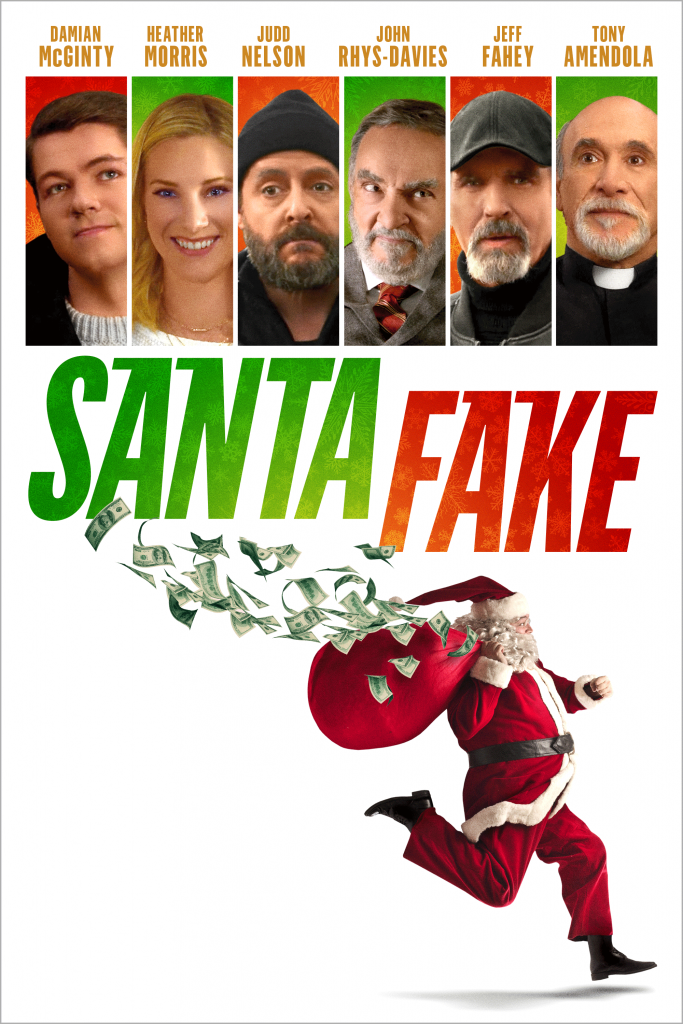