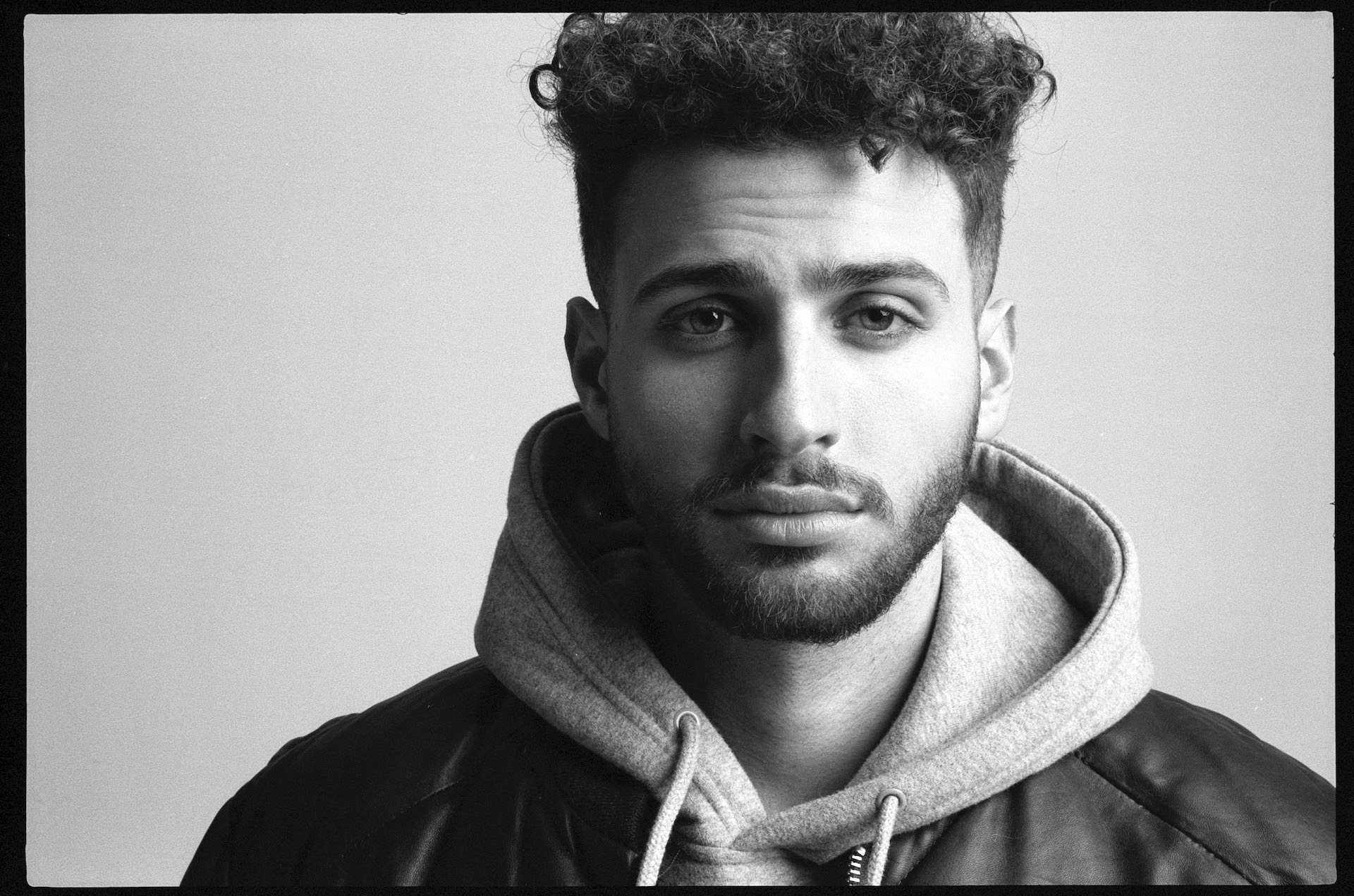 One of the most exciting artists in 2020 so far is rising R&B/pop artist Christian Paul. Signed to 12Tone Music, Christian has released 3 new songs off his upcoming self-titled EP. The vocal-forward “Chapter” was the first single released this year and featured a beautiful falsetto.

Next up was the infectiously smooth “Maria”, which was not only added to StarShine’s Weekly Playlist, but also made it to Spotify’s New Music Friday list. “Maria” was written by Christian and Bibi Bourelly and produced by Ebenezer and Glashaus.

In a recent interview with StarShine, Christian says “Maria” is actually a throwback to the 1999 Santana song, “Maria, Maria”. “I was really just trying to write a song that spoke to people who were trying to pursue someone that was playing hard to get,” Christian explained. “The first lyrics that I wrote down were, ‘I call you my little Spanish Harlem ‘cause I want ya’. I didn’t know this, but Ebenezer heard me singing that and he thought I was singing that as a nod to ‘Maria, Maria’. So he kept that in mind and when we got back around to the second verse, he actually suggested that we throw in the line, ‘Maria, Maria, how can I let you pass?’ as a nod to the song. Then we added the Spanish guitar riffs in the chorus.”

Christian’s latest single, “Here Tonight” dropped on March 6th along with the music video. “Here Tonight” is about a couple drifting apart over and brings back that fantastic falsetto from “Chapter”.

Christian Paul is for fans of throwback R&B, but also for fans who want something a little more soulful out of today’s pop music. Crediting his passion for music to his father, Christian grew up listening to Jodeci, Prince, and Stevie Wonder, but says his biggest influences were D’Angelo, Musiq Soulchild, and Maxwell.

“I started playing instruments around four,” Christian shared with us. “The first instrument being drums. Then I slowly started to pick up instruments as I got older. The drums, piano, bass, guitar, ukulele, and then at 12, I started to sing.” From there, Christian began posting music online and it’s no surprise that he started catching the attention of managers and A&R representatives. By the time Christian was just 15 years old, he relocated from Jacksonville to Los Angeles and was signed to a record label. Ultimately, that deal didn’t work out, but three years later, Christian and 12Tone found each other. “…And the rest is history,” Christian says.

Aside from signing with 12Tone, Christian lists the support from streaming platforms like Spotify and Apple Music to be highlights of his rising career so far. Flying to London to write with Ed Sheeran collaborator Amy Wadge was another amazing experience for him.

"Thank you so much for all of your support. I’m extremely excited to have you along for this journey.” 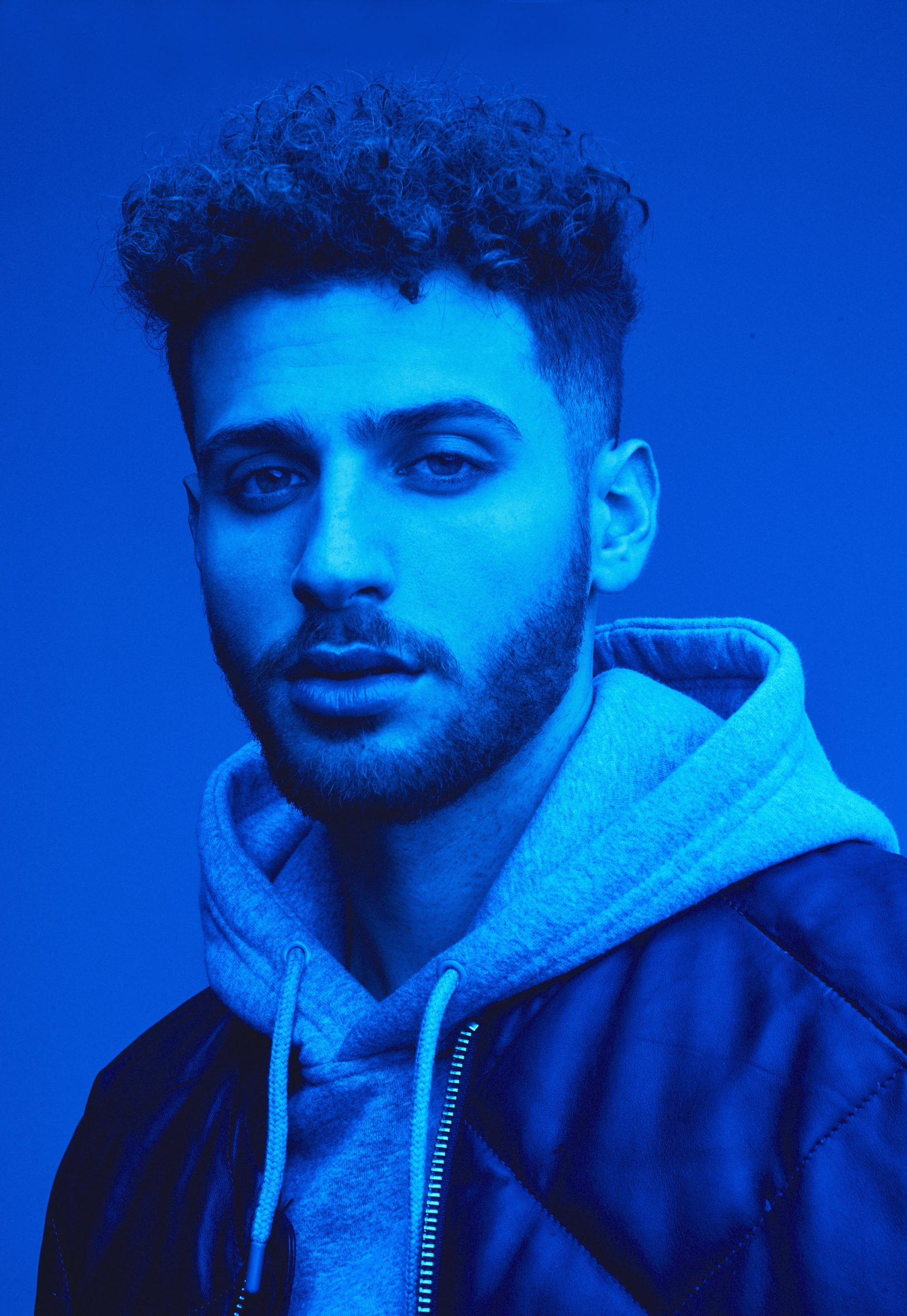 Christian Paul
Message to the Fans

When asked about the March 20th release of his EP, Christian says the only plans he has to celebrate are shows! Recently, he performed at the Okeechobee Music and Arts Festival and plans to add more shows to his schedule. So, what’s a Christian Paul show like? “We’re keeping the setup and production pretty simple,” Christian says. “Right now, it’s me front and center, a guitarist, and a DJ. Just having fun on stage and dancing, breaking out a guitar every once in a while, to maybe do an acoustic song.”

As for what to expect from the full EP itself, Christian says: “It is a collection of songs representing different emotions that I’ve felt over the course of different seasons. These different songs will talk about romance, heartbreak, frustration and anger. It kind of covers the bases, but the one thing all of the songs have in common is this kind of underlying R&B essence that flows through each track.”

We dig the essence, Christian!