Each week, we select songs that we love and want to share with our readers! While we do feature some Top 40 hits, most of our choices are songs that we think deserve more love from mainstream radio but don’t! 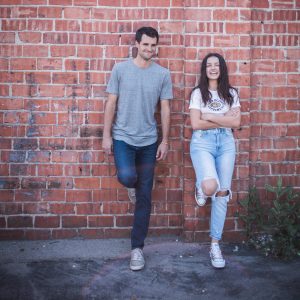 Here's a good Monday pick-me-up from LA-based producer Ferris Pier and Abby Cates (The Voice)! The music video for their collab "Lift Me Up" is out! 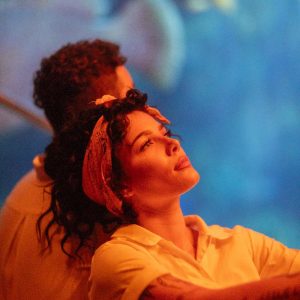 Today, the multi-platinum music artist, Halsey celebrates her birthday by releasing a new song along with the music video for "clementine". 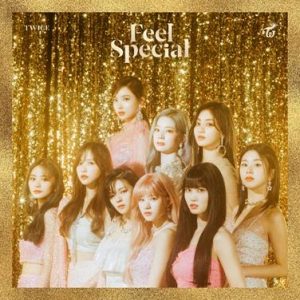 Music / Reviews / Songs of the Week 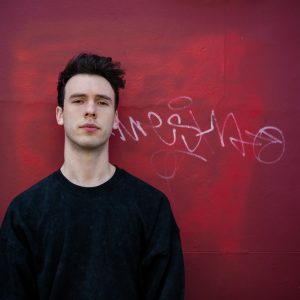 Gorran released his much-anticipated song to date, "I Don't Love You Anymore".  The sad, yet beautifully agonizing track is about a love lost. Listen now! 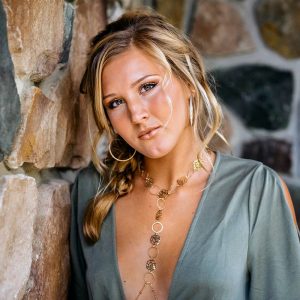 17-year-old singer-songwriter CC Miles writes from the heart. We chatted with CC about her music, Taylor Swift, and The Vampire Diaries. 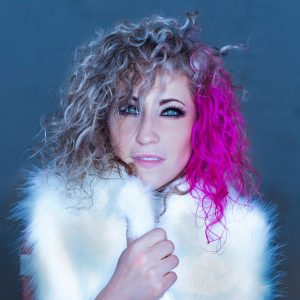 Kalliah (pronounced Kah-lee-ya) is an emerging pop artist originally from Canada, but now living in Los Angeles.  Her wild blonde curls with a streak of pink are the perfect reflection of Kalliah's personality and music. Getting her start in Nashville as a songwriter and backup singer, Kalliah is now kicking butt as a pop artist. Her most recent music video, "Charade", sends a message about how easily we're taken in by technology. 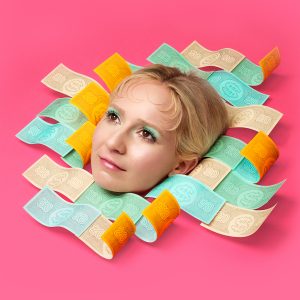 Check out our song of the week from pop artist Teddi Gold! "Cash" isn't celebrating flaunting money, it's questioning the financial inequality in today's world.

Comments Off on Song of the Week: Teddi Gold – “Cash” 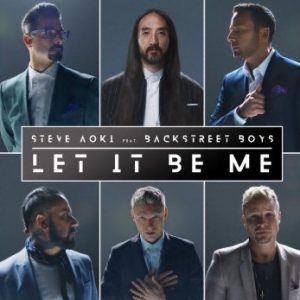 Critically acclaimed producer, DJ, and artist, Steve Aoki's latest callaboration is with the Backstreet Boys. With a clubworthy beat and harmonies BSB is known for, "Let It Be Me" is a hit ... even if we don't exactly understand the lyrics or how it ties into the music video, which premiered this morning. Either way, we love the song and the heartfelt stories in the video ... plus, we're all crushing on Howie D. today as he takes lead and looks rather dapper in his blue suit! Check out the video below and let us know what you think on our socials: @StarShineMag!

Comments Off on Video of the Week: Steve Aoki & Backstreet Boys – “Let It Be Me” 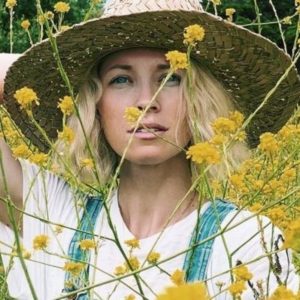 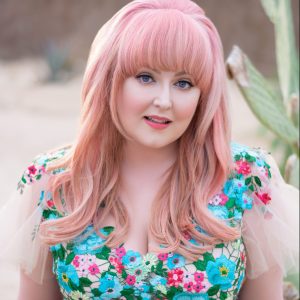 With her expressive vocals and an impressive mix of instruments and sounds incorporated into the song, we've made "Breathing Fire" our song of the week.

Comments Off on Song of the Week: Katrina Parker – “Don’t Give It Up”
← Newer Posts
Older Posts →