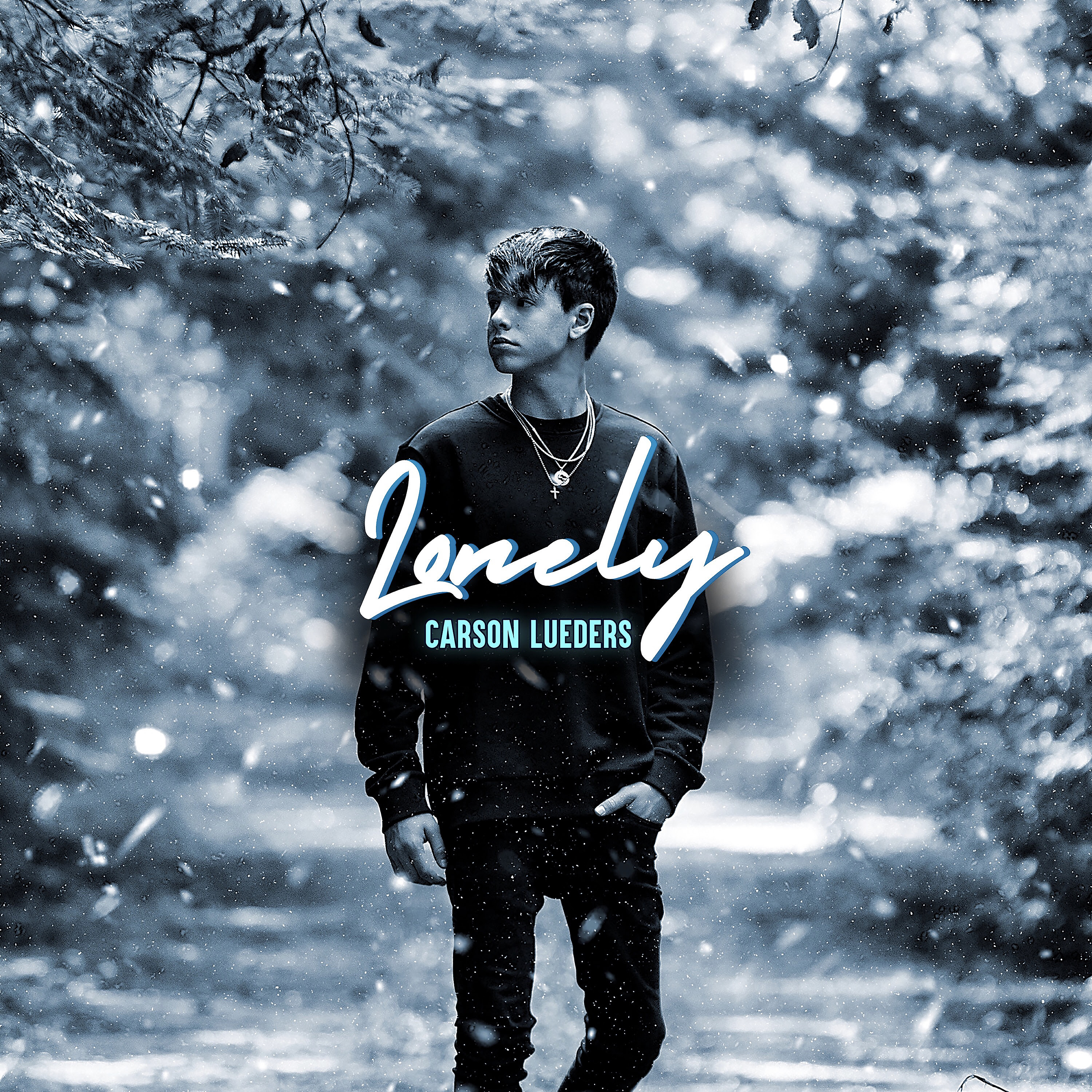 Carson Lueders makes our video of the week list with the release of the “Lonely” music video! The fun, holiday-vibey love song is now set to some sweet moves performed by Lueders and back-up dancers. Check out the video below and let us know what you think!

Carson Lueders, eighteen-year-old singer, songwriter, guitarist from Spokane, Washington, began his love for music after being guitar lessons his parents on his 5th birthday. He launched his self-titled YouTube channel at the age of 7, posting popular acoustic covers leading to an extensive international fan base, preteen performance on The View and an appearance on BET Music Moguls.

With over 1.12 million YouTube subscribers and over 120 million video views, Carson has been releasing pop gems including hit singles “Feels Good,” “Remember Summertime” and “Silver Bracelet” and his increasingly sophisticated songs have grown his listeners on digital platforms and made inroads at the pop and rhythmic radio markets.