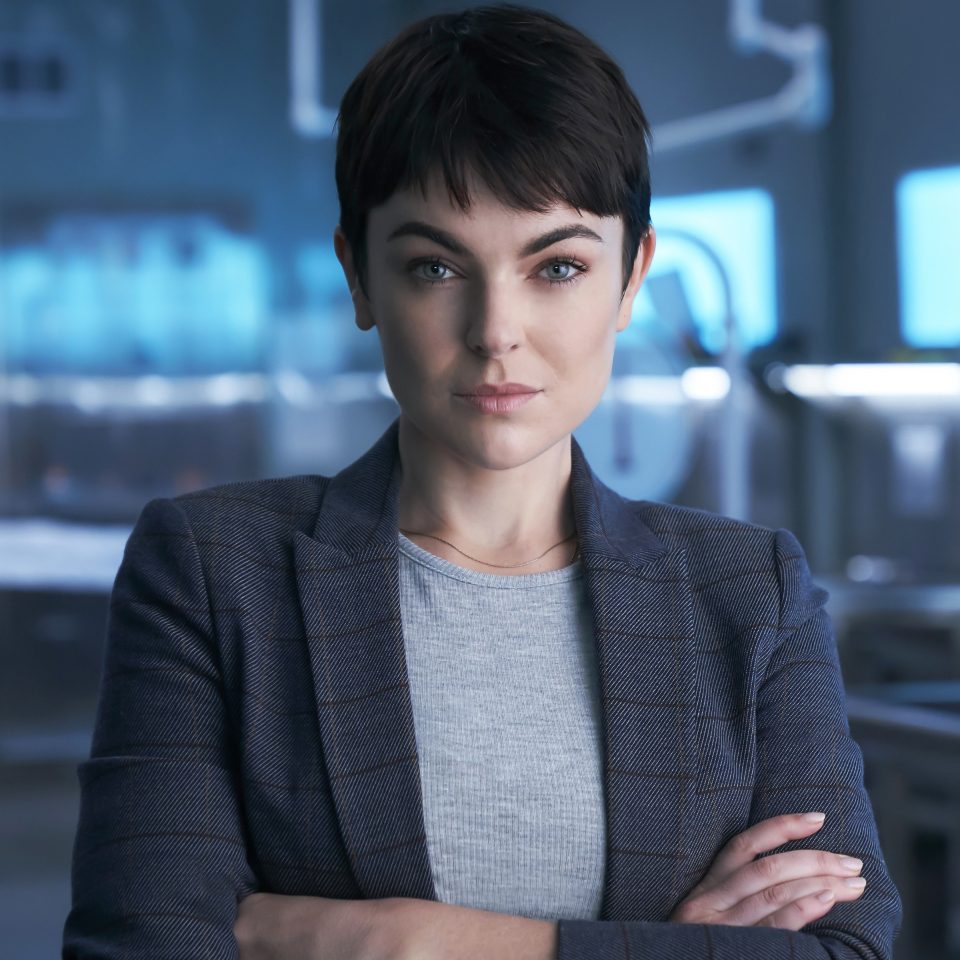 Tonight, The CW premieres international hit drama series Coroner, which stars Serinda Swan (Marvel’s Inhumans, Ballers) and is based off the book series by M.R. Hall. Coroner has received top ratings in both Canada and the UK with its first two seasons and is now ready to take U.S. audiences by storm.

Jenny uses her intuition, intelligence, and heart to solve crimes that often detectives are eager to close without a second thought. What sets Coroner apart from your typical crime drama is Jenny’s in-depth character that’s equally tough and vulnerable. While dealing with the aftermath of her husband’s death and the debt he left her with, Jenny suffers from clinical anxiety. She lives with her teenage son, Ross (Ehren Kassam), whom she has a close bond with, although co-dependent at times.

Serinda does an excellent job of bringing the viewer inside her character’s panic attacks and what is going through her mind. “This is a real person,” She told StarShine during a recent call. “She’s cracked, but she’s not broken.”

Showrunner Morwyn Brebner (Saving Hope, Rookie Blue) says it was Jenny’s character that made her want to bring this book series to life, which was presented to her by Adrienne Mitchell and Janice London of Back Alley Films. “I just loved Jenny,” Morwyn gushed. “I felt like she was a real woman vibrating at the key of life. She’s vulnerable, she’s tough, she’s experienced such trauma in her life, but she just goes forward. She’s so weird in this amazingly wonderful sort of way.”

Morwyn went on to commend Serinda on her performance in the series. “The way Serinda plays her is just so inspiring to me and the writers on the show. We can give Serinda any kind of hard, crazy thing to do, and she does it, and makes it feel real.” 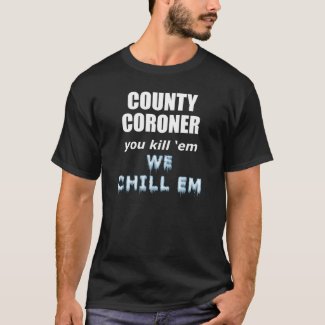 When asked about author M.R. Hall’s thoughts on the TV adaptation of his Jenny Cooper book series, Morwyn says he’s been a “gem” about the show. “I found it really thrilling about how much he loved the show even though we changed many aspects to reflect our context.”

Serinda added that she was nervous to hear his thoughts but was elated when she saw his praise. “Jenny Cooper has lived in 7 books and is so well flushed out for him,” she says, explainging the root of her nervousness. “I remember he put out a tweet praising the show and how much he loved the character and I cried because I let go of so much stress.”

The first episode premieres tonight at 9pm/8c on The CW and immediately takes the viewer into the essence of Jenny. I don’t think there are many characters you seem to understand within the first episode, but Coroner is different, and yet I’m willing to bet we still have only scratched the surface on who Jenny Cooper actually is.

Her romantic encounter with Liam (Eric Bruneau), a military vet turned handyman, might be an indication that there are many sides of Jenny we will uncover throughout the series, which has already been greenlit for a third season.

Check out this Coroner season trailer!