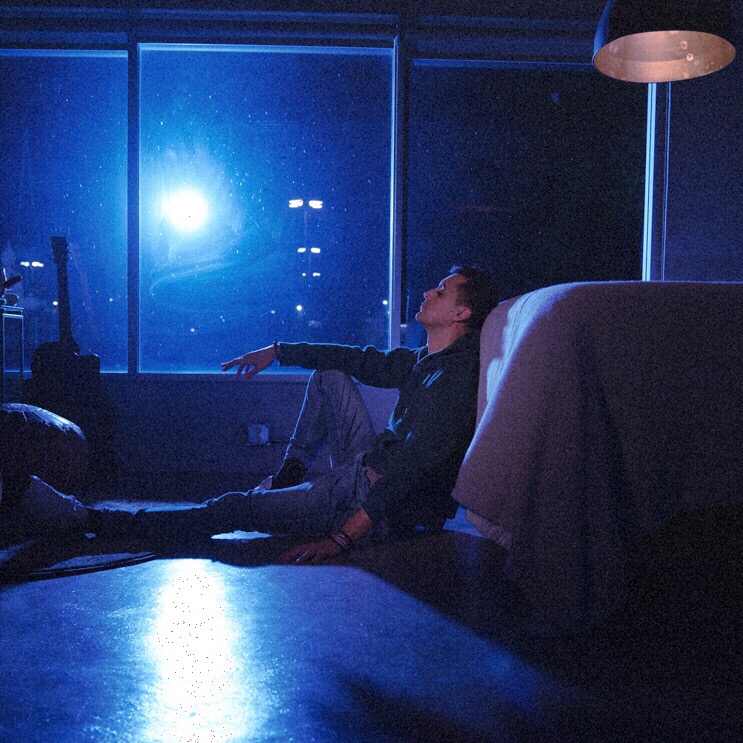 LA-based singer-songwriter, producer and engineer Josh Stevens delivers “Somewhere”, a song about the ups and downs of fame. With uplifting melodies and passionate vocals, Josh Stevens showcases his own artistry for a change. Check out the visuals for the song below.

“Somewhere” narrates the story of a young woman’s journey through her ups and downs to reach Hollywood and fame.  He teamed up with producer Jeffrey “Zoux” Bluestein (Macy Gray, Nick Carter) and the result is a breathtaking left of center pop anthem.  “Somewhere” is available worldwide.