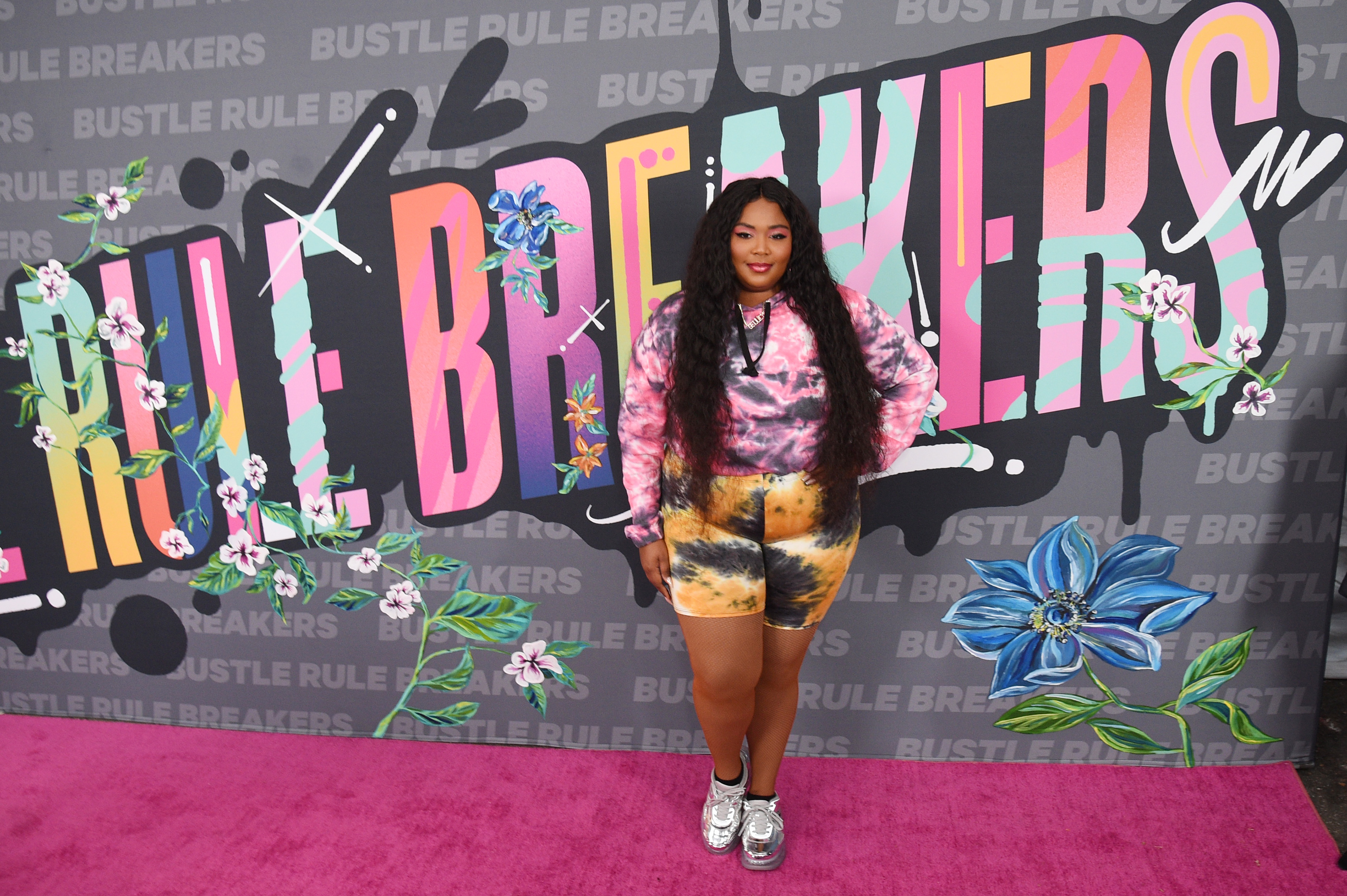 The 2019 class of Rule Breakers, featured in Bustle’s September 2019 digital issue, shared their inspiring stories and advice with the sold-out crowd on stage as well as backstage.

Hear what Lizzo has to say about being a rule breaker!

Busy Philipps: “One thing that has always guided me was a quote from Shakespeare, ‘To thine own self be true.” It’s easy to lose sight of that. But if you allow yourself the space to make mistakes and be imperfect and not judge yourself against someone else’s ideas of success, I promise you: you will find your way.”

Aside from killer performances from Lizzo, Betty Who, Jesse Jo Stark, and Abir, attendees also enjoyed roller skating performances at the Michael Kors roller rink, delicious eats from Midnight Market, and engaging brand activations from sponsors including Athleta, the WNBA, and The CW’s Batwoman and Nancy Drew.

Check out the photo gallery!

For more information, go to Bustle.com.