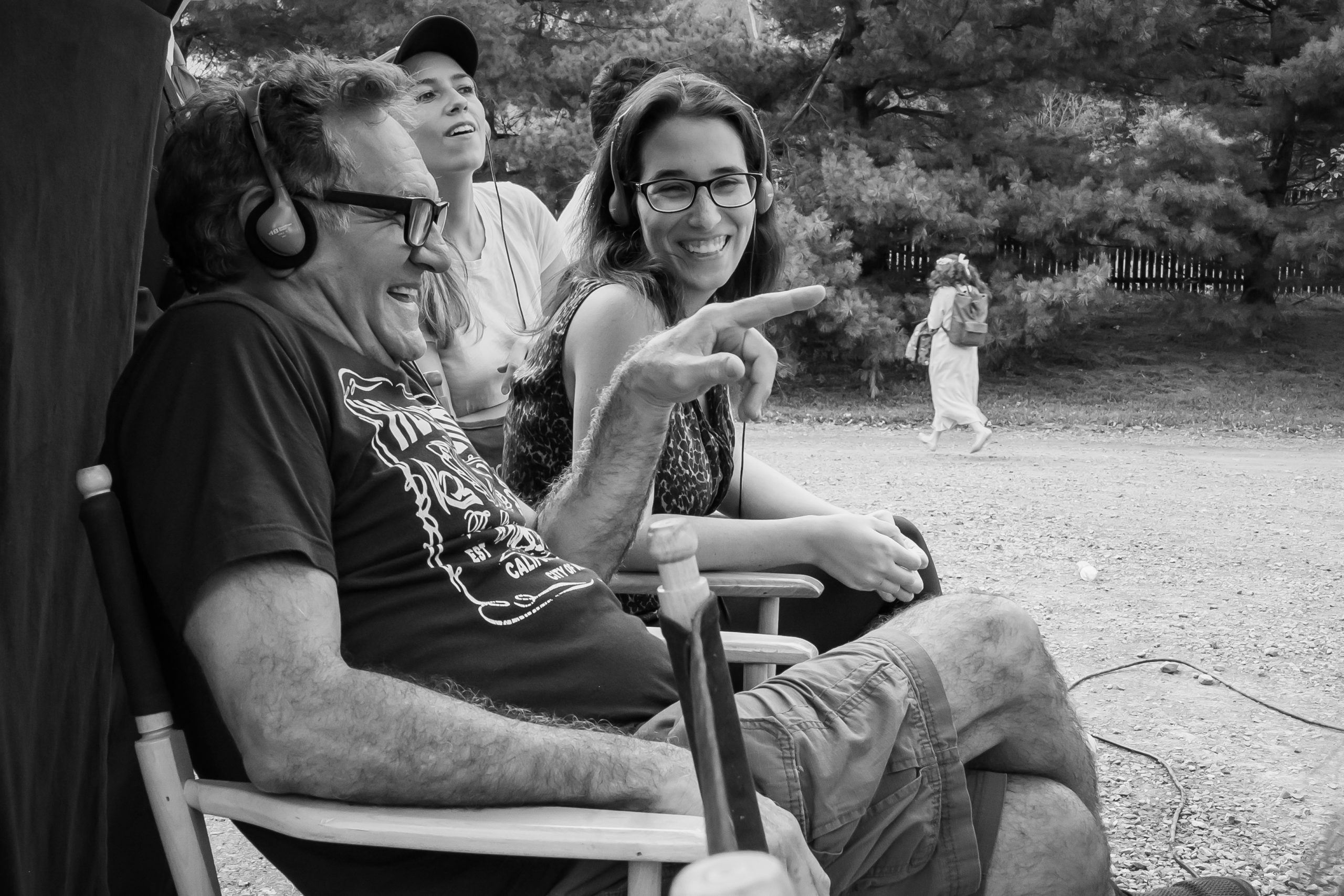 The show began as a school project that turned into a web series. Originally a short film inspired by Portman’s dating life, it received quite a few accolades including the February 2019 Top Shorts Film Festival, the Award of Excellence at the Global Shorts Los Angeles festival and the Award of Merit at the One-Reeler Short Film Competition.

Motivated by the feedback, Portman improved the project and brought on two writers, Rob Alicea and Scarlett Margo. Together, they rewrote the script to make a pilot episode of the series.

Here’s where the rule-breaking comes in… instead of hiring indie actors, Portman brought in some big guns by hiring casting director Jen Rudin, who snagged the exceptional cast behind Hooked.

Learn more about Brittany Portman, Anthony Patellis, and the series in my interview with them.

How did you two form your partnership?

I had known Tony’s wife, Janine Molinari, for years. She’s been my dance teacher since I was a kid. One day, I went up to her and asked if she knew anyone that would be great for directing Hooked. She suggested I talk to her husband! I met Tony at dinner one night when we spoke about Hooked. He talked about how much he loved the story, especially the main character, Leah, because of her innocence. He also recommended keeping her innocence no matter what happens to the character. Right then I knew instantly that he understood the story with all its different perspectives on dating, sex, and the overall view of the world through Leah’s eyes. 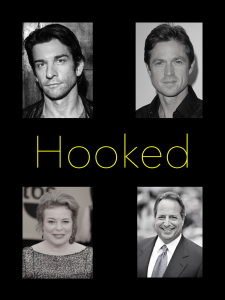 Tell us what Hooked is about.

Hooked is about an eighteen-year-old girl named Leah. She grew up in a cult ran by her mother Rainey and stepfather Connor. Leah has seen glimpses of the outside world through her best friend Clarissa. Leah realizes that there is more to life than her surroundings and convinces her parents to let her off the compound and go to college. While Leah explores a whole new bizarre world of frat boys, mean sorority girls, and overall adjusting to real life, the cult is secretly being investigated by the FBI for reasons that will shock Leah.

Brittany, when you first started creating Hooked, did you ever think you would be creating a TV series out of it?

I always had the intention of creating a TV series. I first wrote it as a short for my film production class but in my mind, I treated it like an episode because I already had so many other scenarios in my head for future episodes. Initially, this show was more so based on my dating life in college and how bizarre the dating scene can be. The short I made was a real-life scenario: a guy I met in the library asked if I wanted my clothes on or off… which was a first after meeting him just twenty minutes ago!

Anthony, what drew you to this project?

What drew me to this project initially was the writing. There was an honesty not generally found in most scripts I read. The story had so much heart, and hurt, all packaged under laugh-out-loud comedy that came from truth, rather than set-ups and one-liners. Brittany had written in the manner with which I direct, which is from real human feelings. So it was easy for me to see what I could bring to this project from a character and visual story-telling point of view.

Now that the pilot is complete, what is the process from here?

We are in post-production now: editing, cutting a sizzle reel, putting together all our marketing/ promotional material, and everything is coming together pretty nicely. As soon as we have all this done, we’ll begin pitching the show to networks.

Brittany, how do you feel potentially revealing your personal dating experiences to the world?

It did take several years to come to this place. But as my creativity has developed, I felt more and more comfortable about sharing it. The stories were too funny to not share with the world! You know, after all the drama goes away, all you gotta do is laugh…

Are there any other projects in the works for Brittony Productions?

Brittony Productions have several ideas in the hopper. One is an award-winning screenplay written by Tony. Another is a web-series created by Janine Molinari, the person who brought Brittany and Tony together. And two series ideas from Brittany that we are currently batting around looking for the best angle from which to approach them.

What is your advice to fellow aspiring filmmakers?

My advice is to be persistent and if you really believe in your project, keep going! One important thing I learned as well is to open up about your ideas with other people because you never know! You may get an introduction to someone who would be a great person to work with or help flutist your ideas.