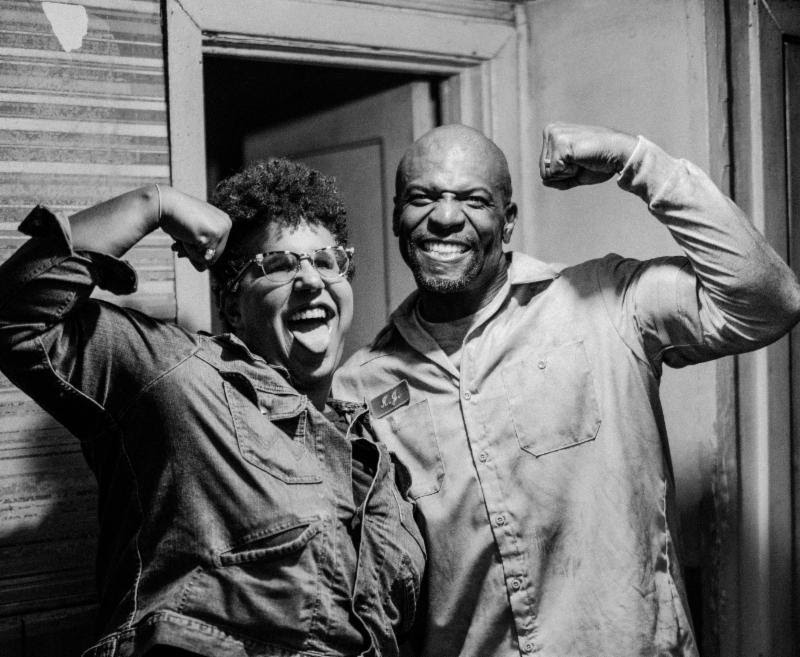 Dedicated to her father, K.J. Howard (who has a cameo in the video), the video for “Stay High” follows a factory worker (Terry Crews) from the time he gets off work and heads through a small town until he gets home to his family.

The video was filmed in Howard’s hometown of Athens, Georgia, and features many of her family and friends. She wrote Crews a personal letter asking him to be in the music video.

“I got an email from the Brittany Howard, asking me to be a part of a song she wrote that was all about her dad and how special he was to the family. And she poured her heart out in this letter. I couldn’t believe it,” Terry Crews recalls. “Brittany was like, ‘we can shoot it in L.A.,’ and I said, ‘No, I’m coming to you, we’re going to Alabama. We’re going to where you grew up, to where your family is.”