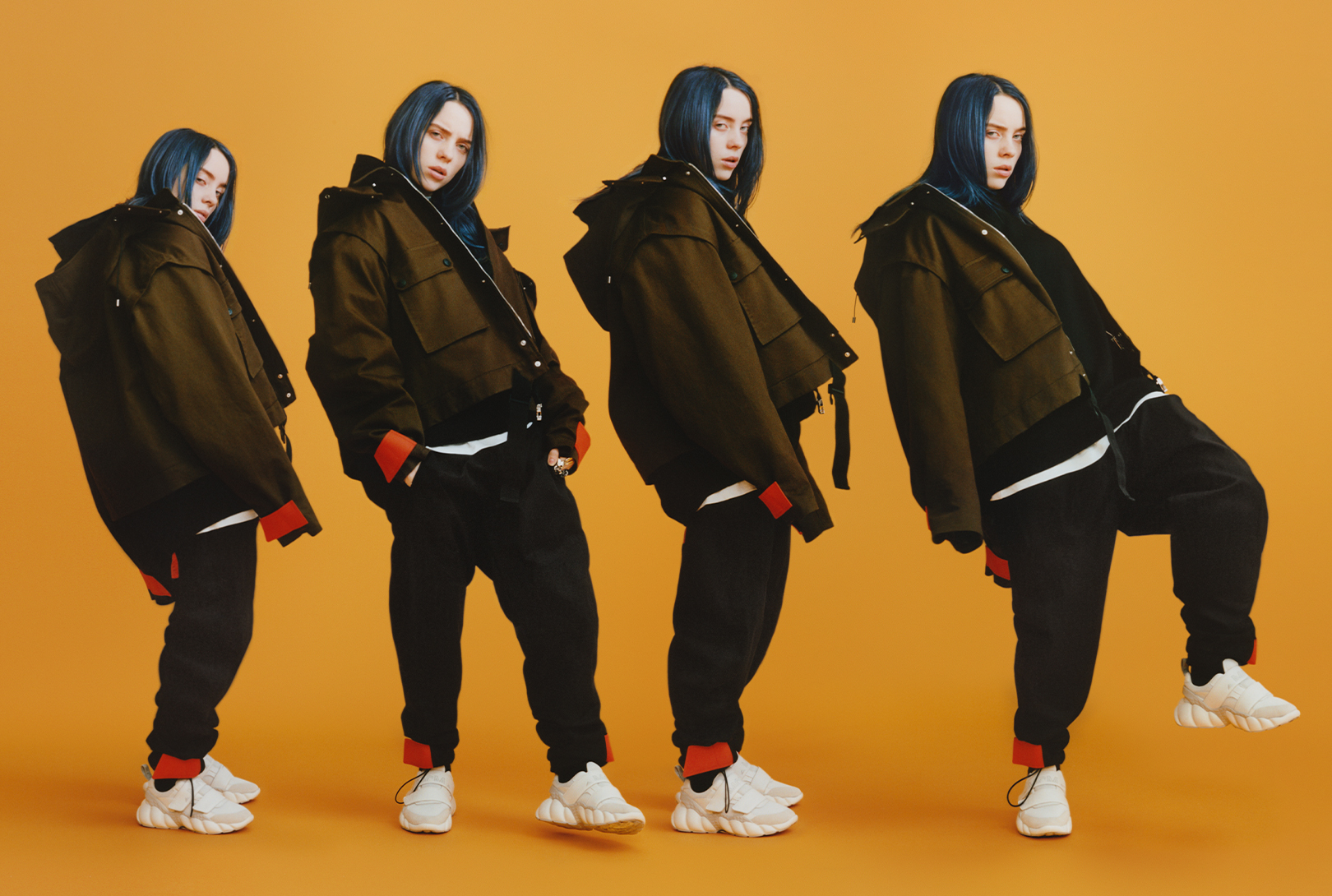 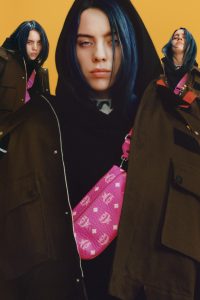 According to a recent press release, with this new campaign, “MCM is reflecting its consumers’ mindset: eccentric, irreverent, playful, youthful, fluid, and untethered to any one specific tribe or clique or aesthetic or set of borders or school of thought. Much like its wearer, MCM defies cliché and convention and tends toward a healthy irreverence.” 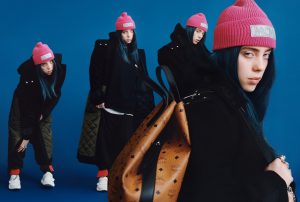 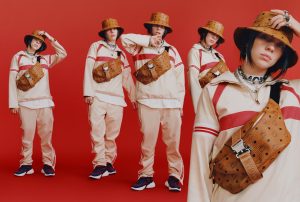