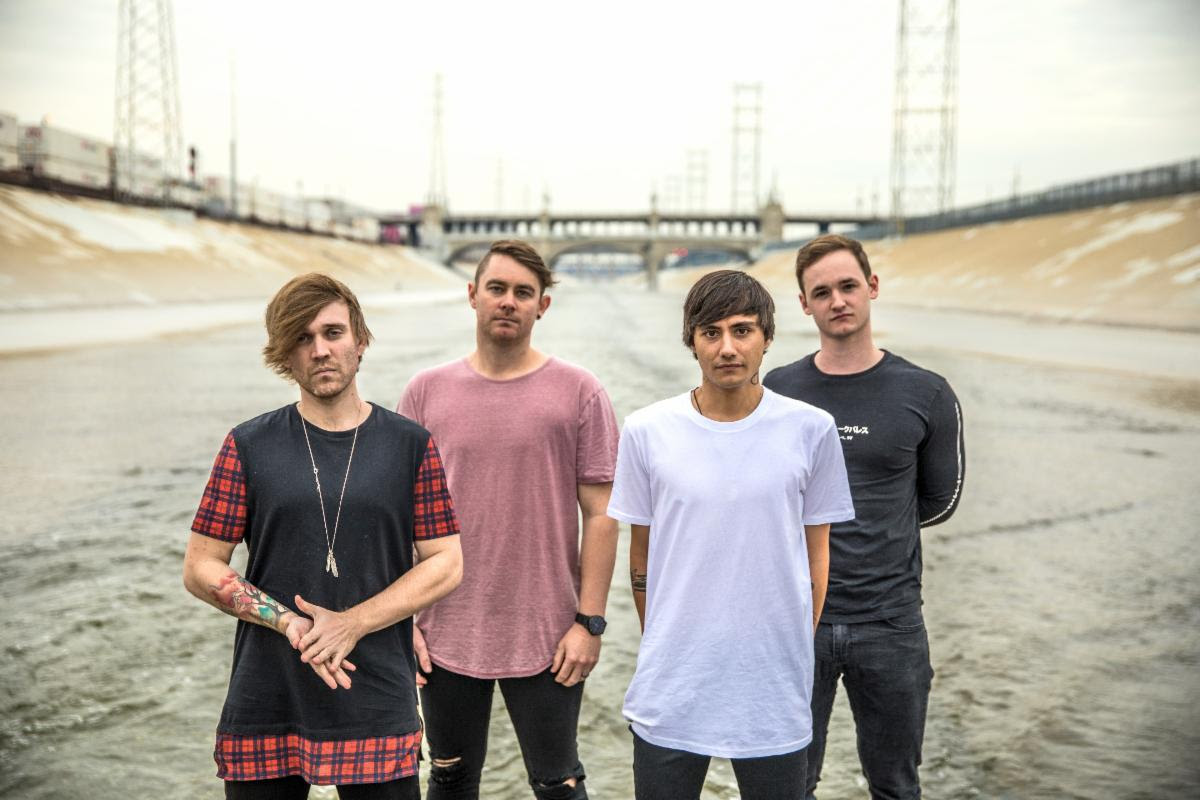 Rising alternative pop-rock band Between Kings has unveiled the official music video for their current single “Antidote,“ the lead track off their upcoming album Young Love, out April 24th via The Regime. Watch the new video, directed by Estevan Oriol and filmed in Los Angeles. With its personal take on mental health, “Antidote” is a non-judgmental observation of how society copes with the pressures of modern society. Click here to stream the song on DSPs, which is making waves at alternative rock stations across the country. Between Kings will showcase “Antidote” and more music from their forthcoming album tomorrow night, Tuesday, March 10th, when they bring their high-energy live show to The Viper Room in Los Angeles.
“When it came to the music video for ‘Antidote,’ we had an idea to tell the story of a girl who was struggling with mental health issues and needed her own antidote,” shares the band. “We wanted to be subtle with the term antidote as each person has their own method of dealing with things, so we used a boy as the thing that makes her feel like everything is okay. We got to work with a team of great, talented people, who all did an amazing job at bringing our vision to life. We’re extremely proud of the song and the music video and hope you all enjoy it too!”
The Australian-bred, Los Angeles-based quartet – Nic Machuca [vocals], Jordan Coyne [guitar], Jayden Marsh [bass], Nick Fanning [drums] – are at once a throwback to those times when rock ‘n’ roll music could save your life and a glimpse into its possible future. Between Kings released their debut album The Escape in 2018, which showcased their penchant for arena-rock choruses and emo-punk influences like Blink-182, Red Hot Chili Peppers, Linkin Park and Rage Against the Machine. The band’s forthcoming album, produced by Jimmy Messer [AWOLNATION, Kygo, Kelly Clarkson, Selena Gomez], demonstrates a real progression in songcraft, a modern-day pop hybrid that incorporates scratching, synths and even hip-hop beats to a classic-rock palette that evokes both The Beatles and U2.
Between Kings, whose music has been streamed over 1.5 million times on Spotify, started out playing open mic nights in Brisbane before tackling the club circuit and then becoming one of Australia’s top touring attractions, including an outing with Escape the Fate. Now based in the States, the sky is the limit for the young four-piece.
For more info on Between Kings, visit:
Website / Facebook / Twitter / Instagram / YouTube / Spotify / Apple Music