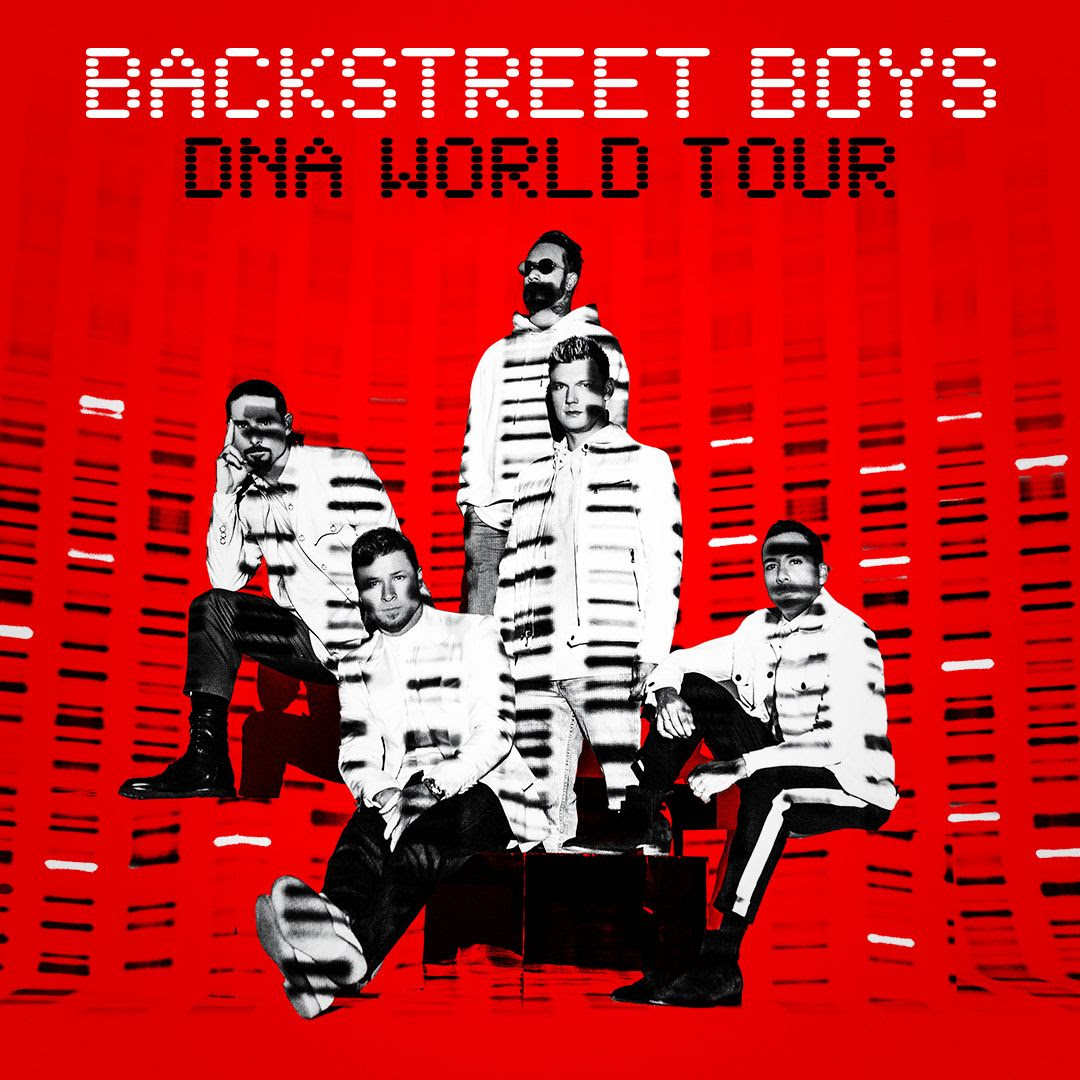 Produced by Live Nation, the extensive 45-date, three-month trek will see the group performing their impressive catalogue of award-winning hits in arenas and amphitheaters all over the U.S. and Canada before an incredible finale at the famous Hollywood Bowl in Los Angeles, CA.

Tickets to these shows are the perfect Valentine’s Day gift, going on sale to the general public beginning this Friday February 14th at LiveNation.com.

The forthcoming run is the second North American leg on their tour, which has become one of the group’s biggest arena tours in 18 years, thanks to the global success of their #1 and GRAMMY-nominated new album DNA.

The DNA World Tour has already visited five continents and the group’s fans across the globe have made this outing extremely special.

“We give our fans 100%, night after night, putting on the best Backstreet Boys show we can. We play our hits, we dance our asses off and we do it because we love our fans,” says AJ McLean. “We have the best fans in the world. They come out to party and they sing at the top of their lungs and we feed off that energy. We can’t wait to take this show on the road again this summer.”

Podcast: The ’90s with Jacob Underwood from O-Town

Podcast: I’m with the Boy Band featuring In Real Life