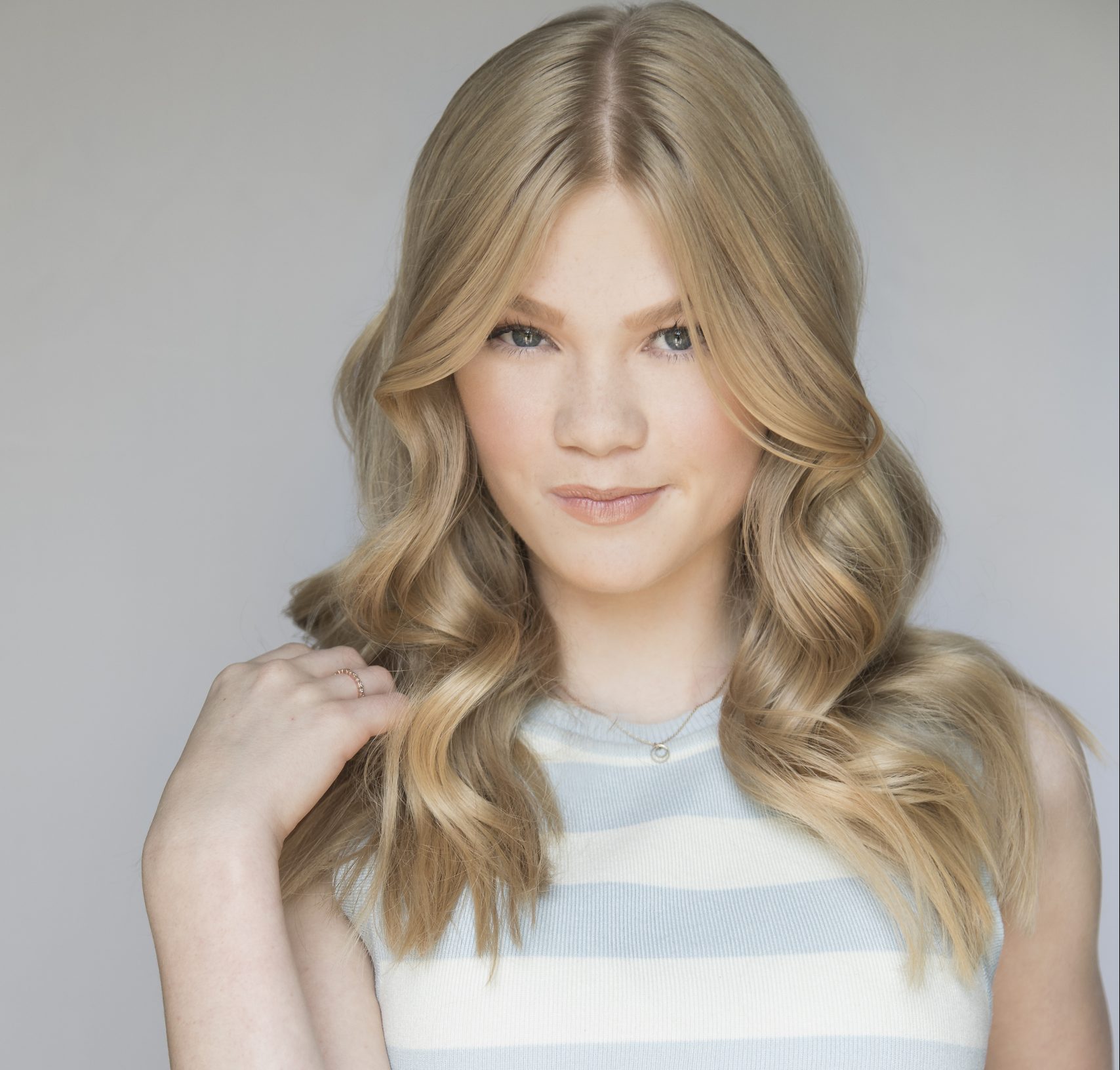 16-year-old triple threat Ava Cutlip hits the pop music scene with the debut single, “Social Game” this spring. The poppy jam features a simple, fun beat and sugary sweet vocals that contrast with the sassy lyrics that discuss the gossip teenagers spread and games they play. “Social Game” was written by Ava and is now available on all streaming platforms.

Ava is also a trained dancer who has studied ballet, tap, jazz, and modern. She has performed at the Kennedy Center and trained at American Ballet Theatre, NYU, and Playground LA. Ava’s acting credits include commercials for TOM’s Shoes and Logitech x Lizzo, as well as Jeven Reilford’s music video for “Butterflies”, the short film “Sisters Have Mercy”, appearing as a dancer in the trailer for “Unto Us”, and the upcoming TV series, “Child-ish”.

On top of her blossoming career, Ava Cutlip has served her community in her hometown of Boone, North Carolina as a Girl Scout and has received the organization’s top honor, the Girl Scout Gold Award in 2021.

Video of the Week: Steve Aoki & Backstreet Boys – “Let It Be Me”