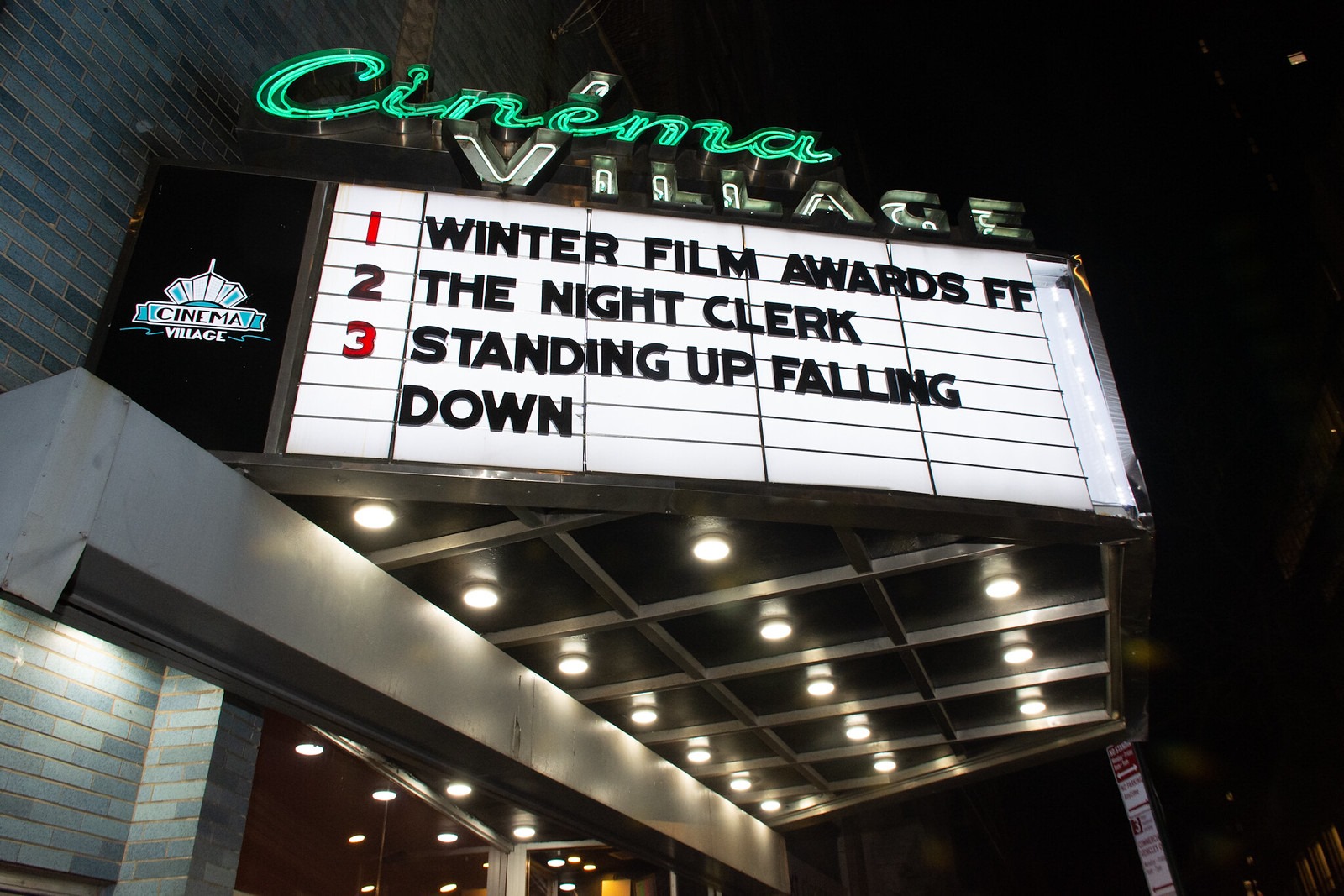 This year’s theme was diversity across the board as it welcomed films from all over the world from Spain to China. It was a full house at the red carpet event on February 29th at the penthouse floor of the venue 230 Fifth, which was the last night of the week long festival.

From animated projects like “Heartspace” by School of Visual Arts director Ziyi Wang to the feature film “Tapestry” directed by Ken Kusher starring Stephen Baldwin and Burt Young, there was a wide variety of projects at the festival.

Key speakers included Nick Savva and Steve DeCastro, who offered their expertise in the field of film and development. The most interesting piece of the festival was the mixed bag of talent there: directors, designers, artists, and actors. Performers also graced the stage offering various genres of music from Hip Hop to dance. Artists like Rudy Rush, Dasche & Rich Kidd, and Darja Schabad.

The festival was organized by Anika Jennie Ji (aka AJ). “I am very happy to be a part of WFA for my first year as an organizer,” said Ji. “What makes this festival so different than others, like Sundance for example, is that it showcases international talent. We have 179 filmmakers here tonight and the award winners are not even Americans, but from Russia, Asia and Spain. That is what makes it so special.”

The Winter Film Awards have always promoted itself as a platform to bring together great talented individuals of all levels. It is meant to educate as well as offer artistic expression with no borders. The festival, which is in its 9th year, showcased over 50 films.

The projects were shown at Cinema Village in Greenwich Village. The awards that were given out were for Outstanding Work, Best Director, Best Actor/Actress, Outstanding Woman Director, Best Student Film and the NY Perspectives Award for best depiction of the New York multi-cultural experience. Winners like Hao Zheng (Best Student film “The Chef”) and David Mclean (Best Director “Schemers”) were some of the fortunate ones that evening.

“This is my 5th year with WFA and it has been amazing”, added Urmila Indirin, an employee of the Winter Film Awards. “This event is so helpful in opening doors for emerging talent. As a model myself after winning the International Pageant in 2016 in my native land of India, I can relate to the artists here tonight. I have learned so much and have meant so many amazing people.”

What makes this festival so unique is how they strive to work with film schools. Colleges like SVA, high schools that focus on art and cultural organizations. Besides various films, the Winter Film Awards offered discussion panels, workshops to build one’s career, after parties, and of course, the awards ceremony. If you have not attended this type of festival yet, make sure you do next year when they celebrate their 10th Anniversary.