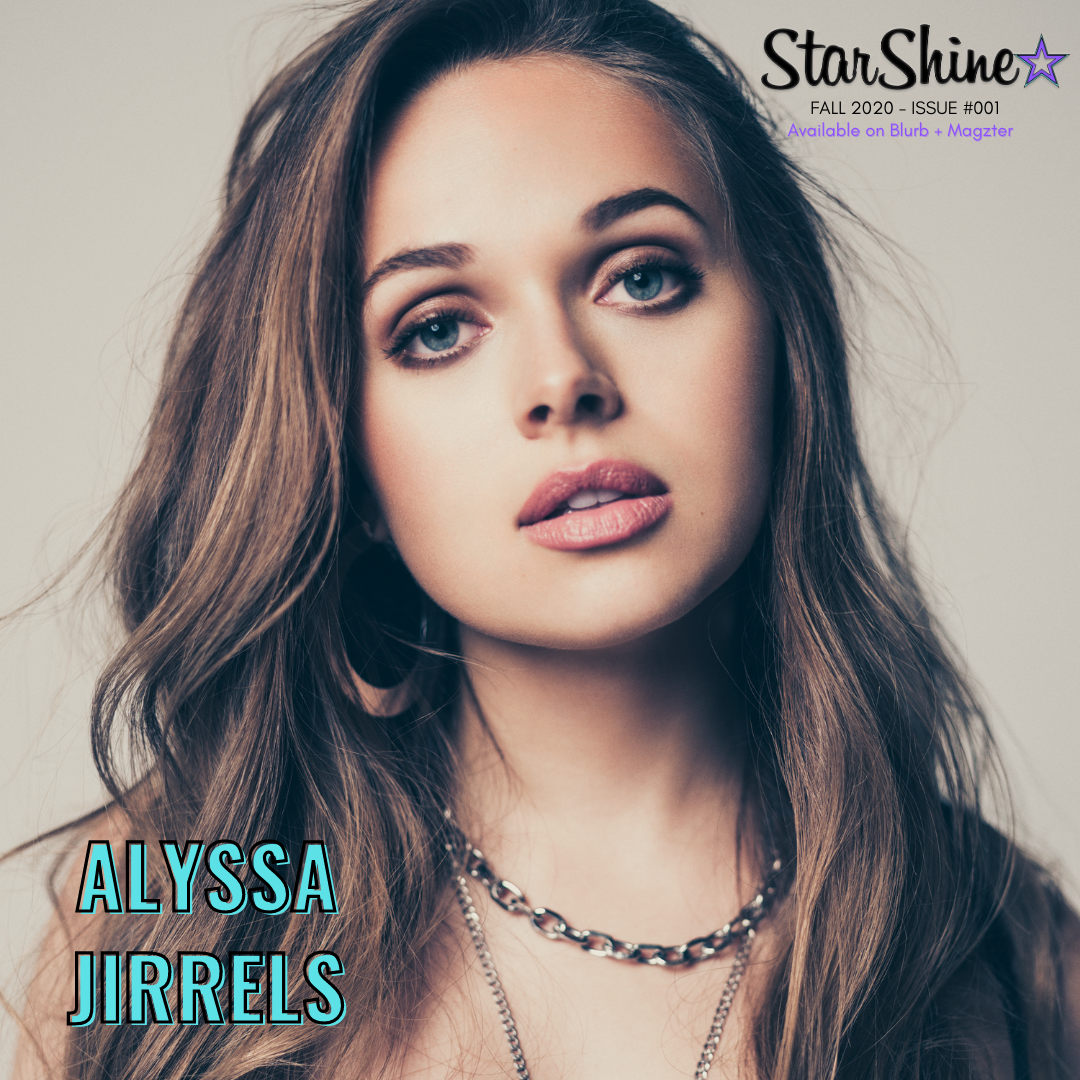 With one of those faces you know you have seen somewhere before; actress Alyssa Jirrels has an impressive list of credits to her blossoming career. At only 20-years-old, Alyssa has guest-starred on series like Disney Channel’s Girl Meets World, ABC’s The Good Doctor, and Marvel’s Agents of S.H.I.E.L.D. Fans of Netflix’s Alexa & Katie will recognize her as Vanessa and she also starred on Disney XD’s original series, Mech-X4.

Earlier this year, Alyssa hit the big screen – well, sort of – with This Is The Year, directed by David Henrie and executive produced by Selena Gomez. The film was set to hit theatres this summer, but due to COVID-19, it was released digitally via a live virtual movie premiere where fans could watch the movie and participate in a Q+A with the cast. On top of Alyssa’s starring role as Zoey in This Is The Year opposite Lorenzo Henrie and Gregg Sulkin, she is part of the cast of the Saved By The Bell reboot coming soon to NBC’s Peacock streaming service. Alyssa also has a passion for writing and filmmaking, which the quarantine has helped give her time to explore both of those avenues more.

Alyssa Jirrels appears on the cover of the Fall 2020 issue of StarShine Magazine along with her This Is The Year castmates. In our interview with her, Alyssa spoke about her recent roles including what to expect from the new  Saved By The Bell.

“You get a kind of reunion of the original cast members, but there’s an element of it that’s satirical and the writing’s really snappy,” Alyssa says of the series premiering in November. “It’s not multi-camera, it’s single-cam, so there’s a different feel to it. It doesn’t feel as colorful [that the original] and it’s a little bit quicker and updated. I think that they call attention to a lot of the wonderful parts of the old show and a lot of the parts that are maybe slightly dated. You know, they really deal with that in a good way. Elizabeth Berkley and Mario Lopez are back and some of the other cast members too. I think it’s gonna be a really nice little nostalgia fest with some updates for the newer generations.”

To read more of Alyssa’s interview, pick up your copy of the fall issue of StarShine Magazine on Blurb or Magzter.