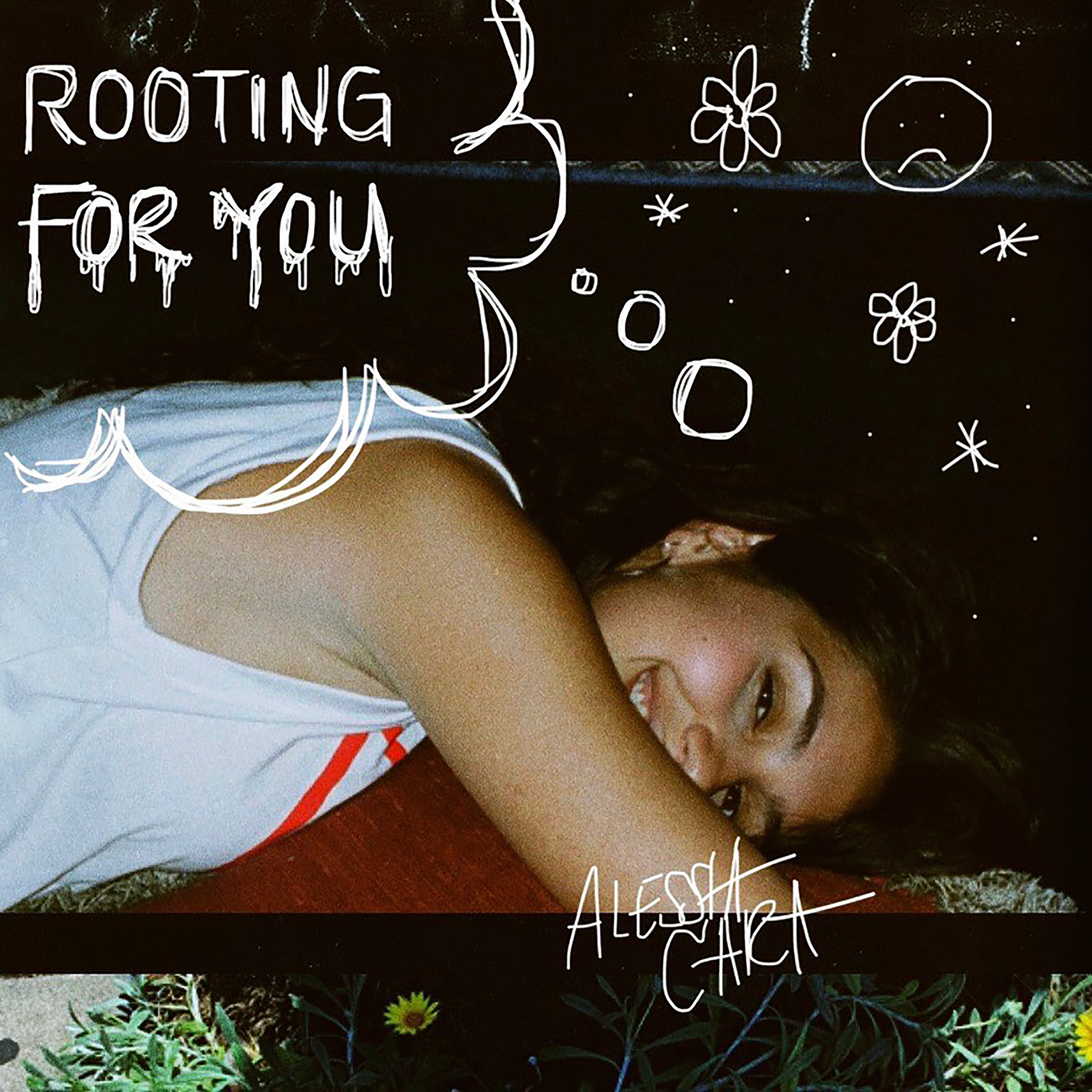 Grammy Award-Winning singer/songwriter, Alessia Cara releases “Rooting For You” the second song off of her forthcoming EP, THIS SUMMER, out September 6th on Def Jam Recordings. Alessia also released the full tracklisting and the EP cover on Instagram yesterday. “Rooting For You” and “Ready” follow up “Out Of Love,” Alessia’s hit single from her critically-acclaimed album THE PAINS OF GROWING. Alessia is currently touring with Shawn Mendes on his self-titled tour and will begin her US headlining tour for THE PAINS OF GROWING on October 21st at the Orpheum Theater in Boston. Tickets on sale now.