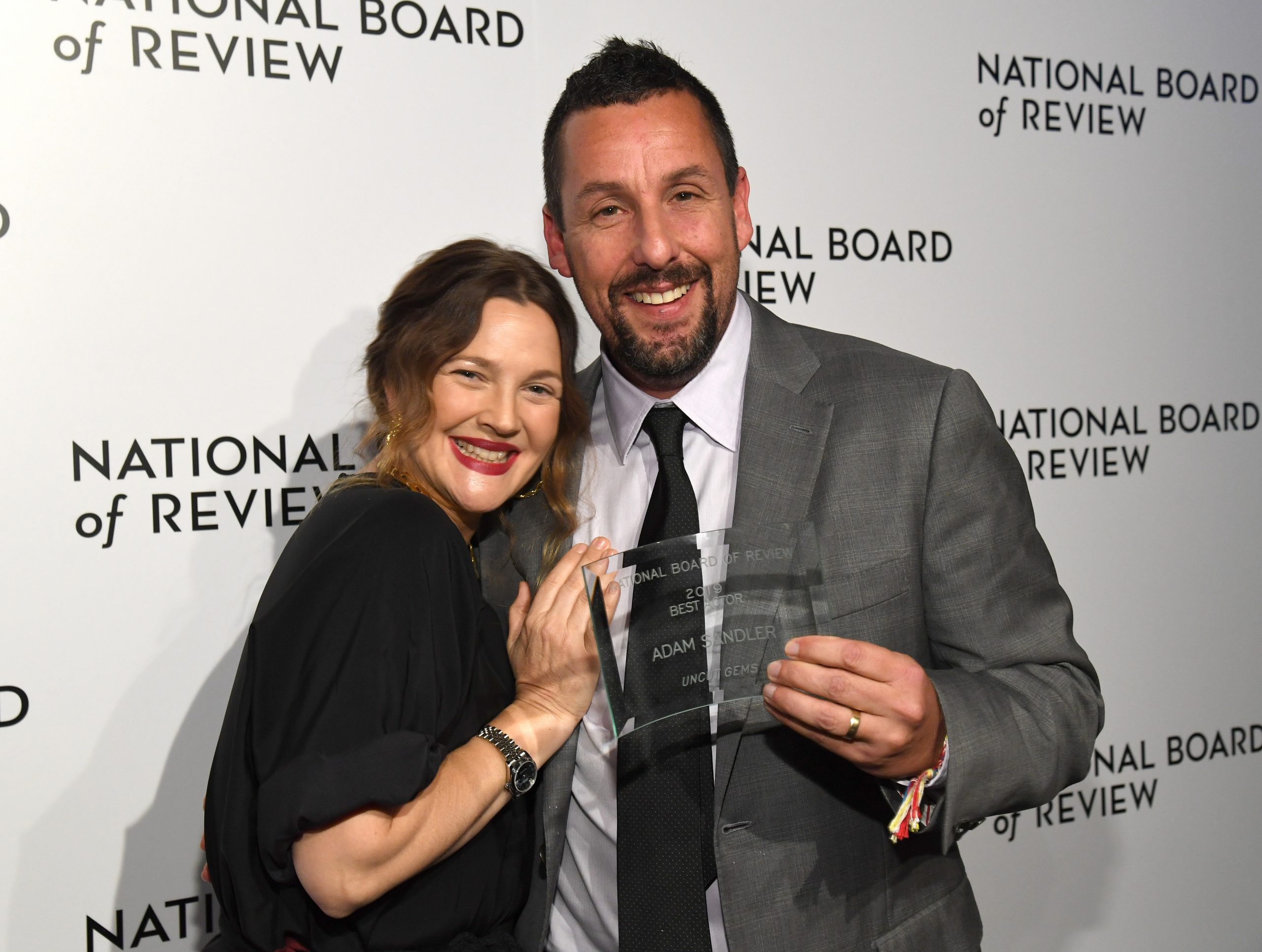 Last night, the National Board of Review celebrated the best of cinema this year at its Annual Awards Gala at Cipriani 42nd Street. The big winner of the evening was Adam Sandler, who received Best Actor for his role in the much talked about drama, Uncut Gems. Friend and former 3-time costar, Drew Barrymore presented Adam the award. Drew looked on proudly at Adam’s achievement as he made his acceptance speech.

Check out some of our favorite shots from the evening. All photos courtesy of Getty Images.