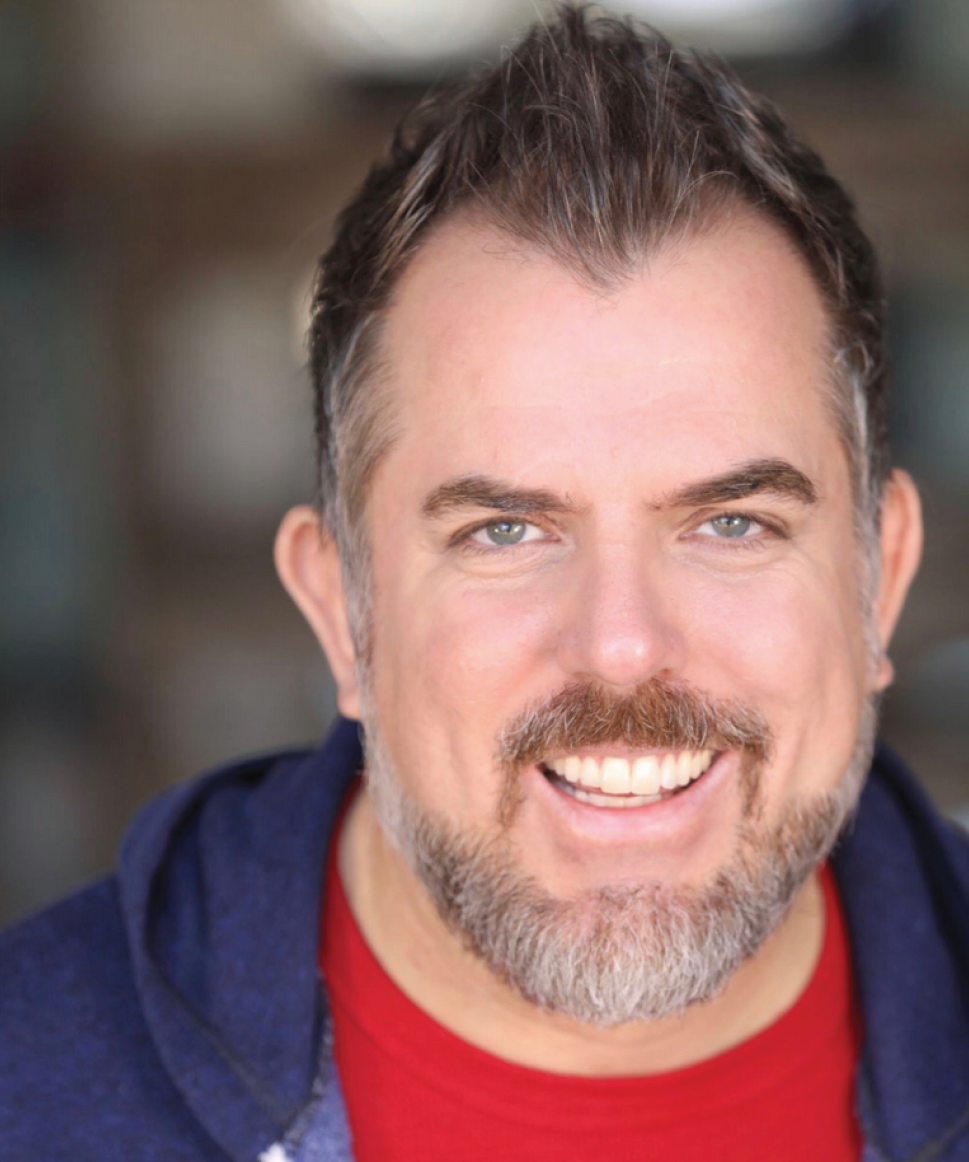 Matthew Payne is an American film, television, and stage actor and producer. He is known for the 2018 award-winning horror movie D-Railed (2018), the upcoming Gym Rat, and In the Name of the Nameless (2016). Check out our interview with Matthew!

Tell us about your role in Middleton Christmas and what your experience was like on that set.

In Middleton Christmas, I had the pleasure of playing Mr. Bensen, the school’s drama teacher. This was such a fun role to play since I got to interact and be in scenes with most of the cast. I love Christmas movies and this one is just as special. The writers did such an excellent job to make this film so uplifting, with such a positive message. Something that we all can use, especially in 2020! Full of hope, love, and laughter, you all need to check it out!

I see on your IMDb page that you have some titles in post-production. What can you tell us about those projects?

Coming soon is a feature that I worked on this summer, Gym Rat, which is a story about a fitness buff who thinks he has what it takes to become the next Mr. Olympia. It’s a film about the lengths one is willing to go to push themselves to the max. I am also working on a mini-series titled The Hope and The Hopeless, which is a hilarious soap opera satire. I play the evil town villain.

Take us back to your first audition. What was that experience like?

My first audition was for a community theater production of Alice in Wonderland. I was eight years old and ready for Broadway!  I remember going in and seeing all the people at the table. They had me sing “Row, Row, Row Your Boat” and read from the slides they had on hand. That night, to my excitement I got a call from the director who offered me the part of the caterpillar, which is one of my favorites roles to this day.

What called you to acting?

What called me into acting? Good question. I remember watching my first musical which was Cats and seeing the people next to me moved to tears at one part and then burst into laughter at another. I thought what a cool job to have to help people to laugh. I wanted to be able to do that. I also remember during that same show watching the curtain call and being so amazed at how many people there were applauding the actors on stage. It gave me chills, it was so electrifying! I wanted to experience that. The rest is, like they say, history. 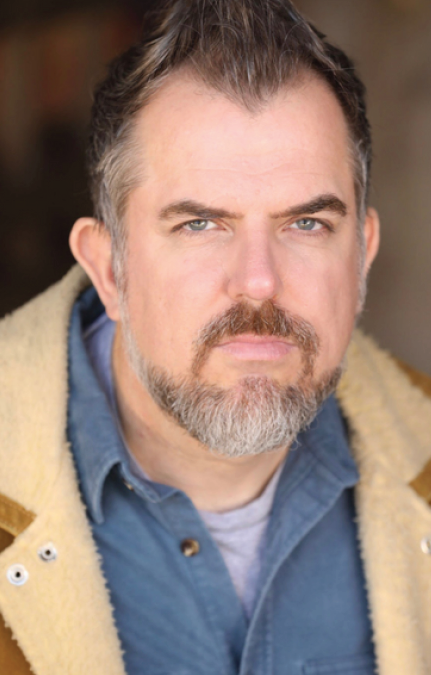 If you could co-star with any actor dead or alive, who would you choose?

If I could co-star with any actor, it would be Carol Burnett! My grandma and I would watch her variety show every week. We never missed an episode. The cast always seemed to be having fun filming each and every scene on every episode. I remember thinking at the time that when I became an actor, I wanted to be sure to only do it if I was having fun! Well, guess what? I still am. Thank you Carol Burnett for inspiring me to have fun in my work as an actor! I can’t wait to work with you one day.

What do you feel is the biggest misconception about the entertainment industry?

I think the biggest misconception about the entertainment industry is that everyone becomes a “star” overnight. That is not true. Every actor, just like in most jobs, has to continue to work on their career. Many of us have been working for years and are still waiting for that big break. Regardless, we continue to work. Why? Because it is our passion. We go from audition to audition, most of the time that’s as far as it goes. But, at least we are getting out there.

Just as one of my mentors told me, be happy that you are getting out there. So many actors don’t even get called in for an audition. So instead of those overnight success stories, an actor needs to be driven and determined. Willing to accept any and all work that comes along, regardless if it is a one-liner, a day player, or a co-star, it’s work. Because, in this business, work is work! Take it while you can, it may just lead you to that breakout role! Just as the poet, Les Brown said, “Shoot for the moon, even if you miss, you will land among the stars.”