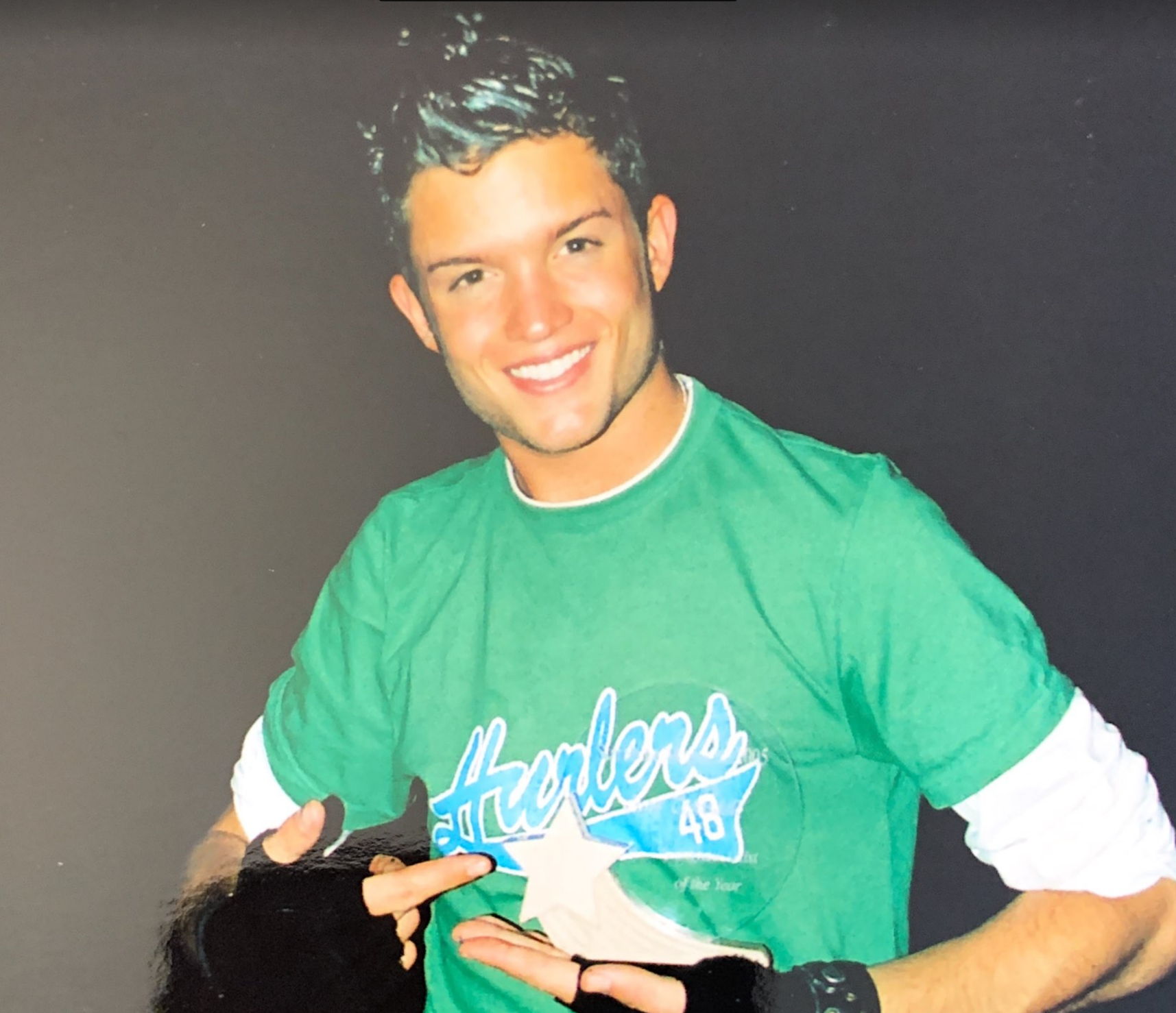 Triple-threat and former Dream Street member Chris Trousdale passed away earlier this month. This news hit me hard since I knew Chris personally and professionally, which is why it’s taken me so long to write this.

I wasn’t a Dream Street fan, but I was a fan of Chris Trousdale’s. Not in the traditional sense. I didn’t meet him at a mall meet & greet or swoon over him on TV. Chris was a crucial part of StarShine Magazine in its early years.

My first huge milestone as an entertainment magazine editor came on January 29, 2002. I was in college in Albany, New York and through StarShine Magazine (which was just starting out) and my job as the Arts & Entertainment editor for my school’s newspaper, I snagged a press pass to Aaron Carter’s concert and an interview with his opening act Lindsay Pagano.

I was full of bubbly giddy girl energy, which did not bode well for my journalistic credibility, but I couldn’t help it. I was living my dream only six months out of high school! I was hanging out with Lindsay and Aaron all day. After the show, I decided to see if I could interview Aaron’s other opening act, Dream Street, because I knew they had a strong fan base who read StarShine.

All of the guys had left to get a late dinner, but Chris Trousdale hung around. He was about 16 at the time and as personable as could be. Little did I know that this interview would help skyrocket StarShine Magazine’s success. Our subscriber list doubled and then tripled with fans of Chris Trousadale’s and Dream Street’s. I had no idea the fan base was that vast and devoted. 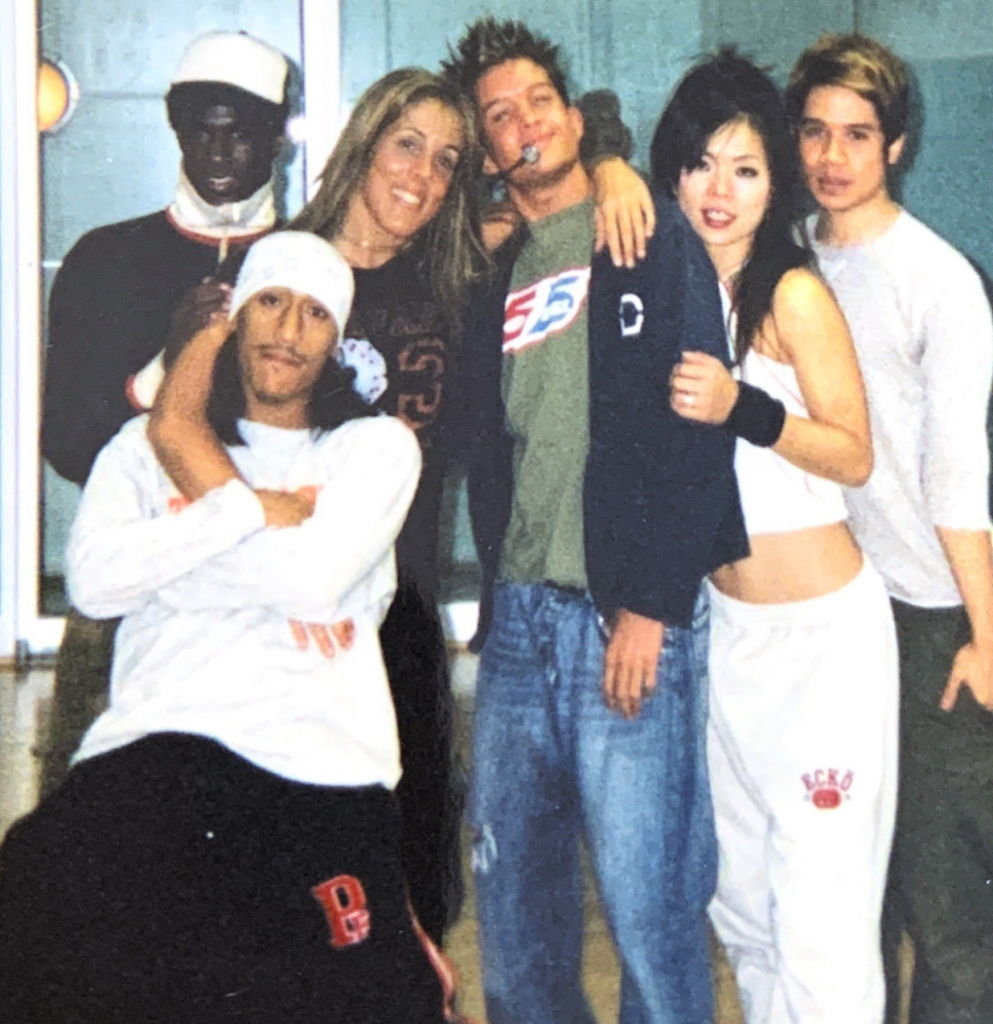 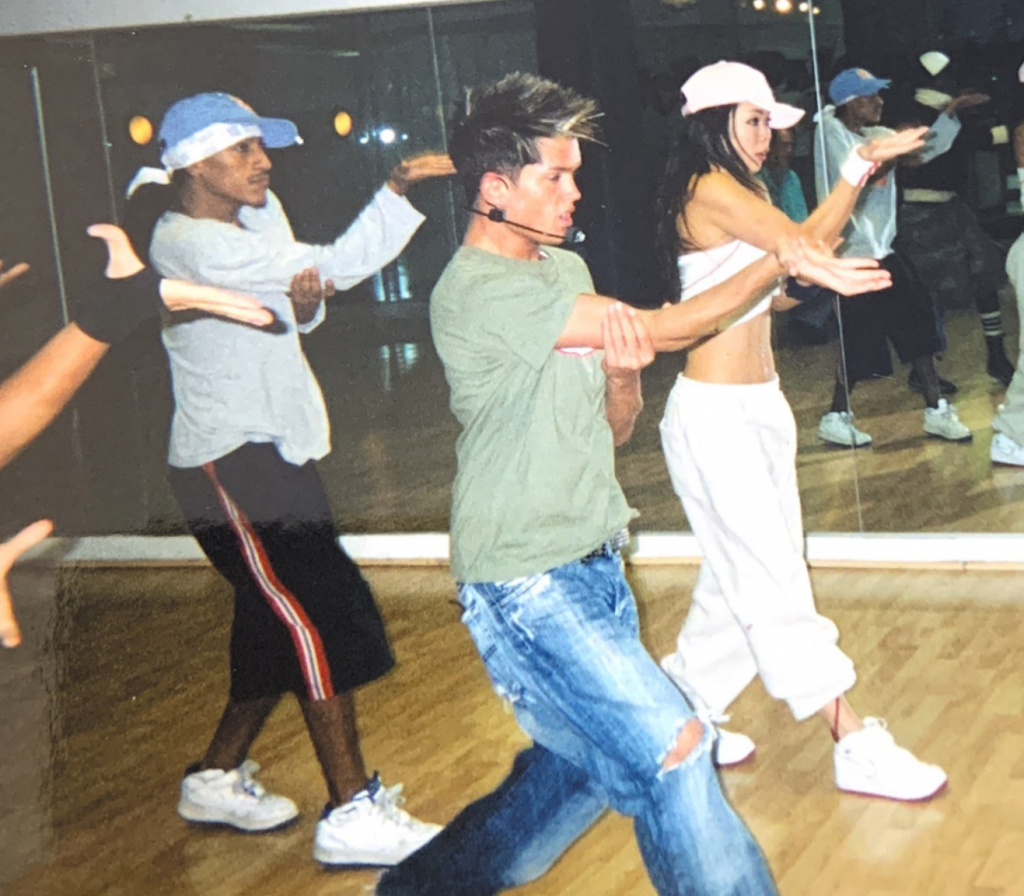 Throughout the years, I was able to call or email Chris and ask for a new interview or run a contest for fans to hang out with him for the day and he would be down for it all. That’s the kind of person he was. He loved his fans. He appreciated all of the support from them and the media and he treated everyone like they were his family.

In early 2004, I actually began doing publicity work for Chris running his mailing list, setting up interviews, and putting together meet & greets. I was new to public relations at the time and I remember standing next to Chris at a telethon he was performing at. They gave us our credentials and mine said “publicist”. Chris was just as excited to see that title under my name as I was.

That’s another thing about Chris … He was supportive in other people’s successes. He didn’t like egos or celebrity attitudes. Even years later, when I was helping with a charity event for Howie Dorough of the Backstreet Boys at the 40/40 Club and brought Chris Trousdale and Anna Sundstrand as my guests. There we were rubbing elbows and smoking cigars, but Chris treated everyone equally. From Howie, to the bartender, to the fans at the event.

I was nervous that night to interview Howie, even though I had done it before. I’m a huge Backstreet Boys fan. I would not have a drink until after my interview with Howie was done. Chris kept telling me it might help with my nerves, but I was too worried I’d get drunk and make a fool of myself.

Once the Howie interview was over, I joined Chris at the bar and after a few drinks, we remembered we still had our interview to do together. I recently found the audio from that interview and we’re both distracted and laughing throughout the entire thing. It’s memories like that I will always cherish. We had so much fun together and I could be real around Chris and not hide all of my bubbly energy like I felt I had to do with others in the industry in order to get respect as a young female.

It was actually through Chris that I also became close with Anna Sundstrand. I had interviewed Anna a few times when she was with girl group Play, but it wasn’t until she started performing with Chris that I got to know her.

The last time I saw Chris was in 2009. We kept in touch occasionally over the years, but we had both moved around and that’s just the way life goes. It doesn’t matter though. I will always remember Chris for being the amazing showman and supportive friend that he was. When he walked into a room, there was a spotlight that followed him and now that light has brought him home. Gone way too soon, Chris, but never forgotten. He will always be part of the history of StarShine. I am forever grateful to have been blessed with having Chris Trousdale a part of my dream.